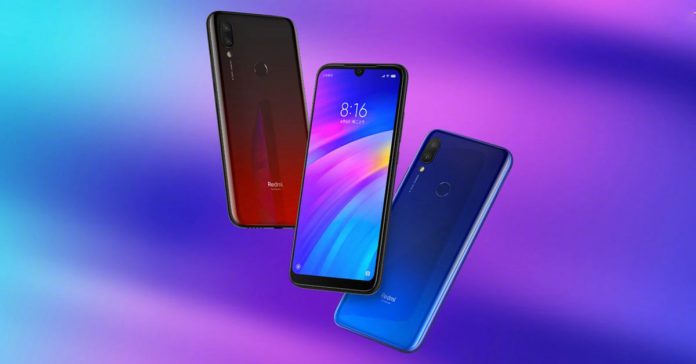 Redmi, the new sub-brand of Xiaomi, had won applauds when it launched the Redmi 7 Pro about a month ago. The company is at its work again as it just unveiled the Redmi 7 which is more budget oriented than the Pro model.

The Redmi 7 is a 6.26-inch plastic phone that has a water drop notch on top. The display resolution on the device is HD+ and the panel Redmi has used here is the LCD panel. It is protected by Corning Gorilla Glass 5.

Under the hood, Xiaomi Redmi 7 comes with the Qualcomm Snapdragon 632 chipset which has been used in a more expensive Moto G7 series. Redmi is offering three RAM variants for the Redmi 7: 2 GB, 3 GB, and 4 GB. These variants have 16 GB, 32 GB and 64 GB of storage respectively. The Redmi 7 runs on Android v9.0 Pie out of the box with MIUI 10 out of the box. 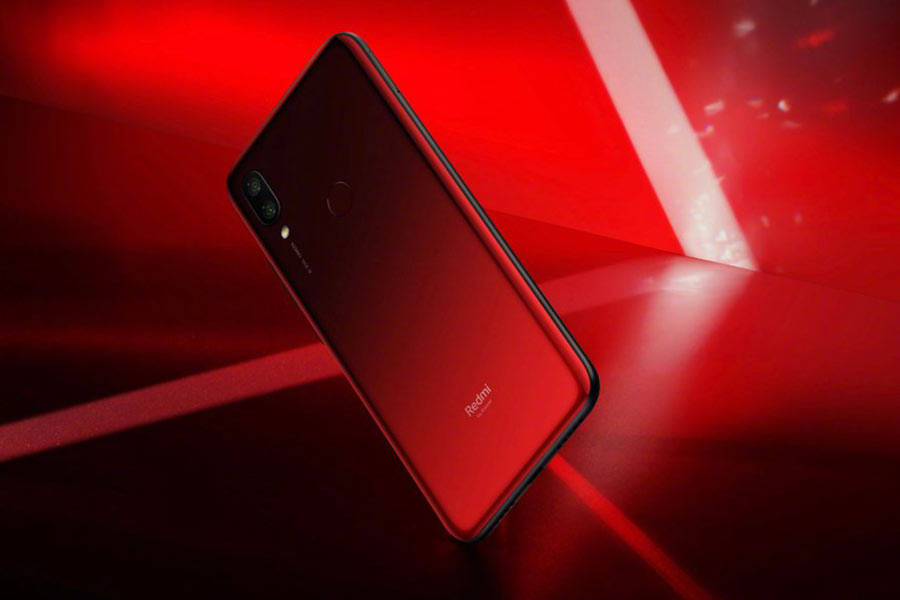 In terms of the optics, there are dual cameras on the back of the Redmi 7. There is a 12-megapixel primary shooter that has a 1/2.9-inch sensor size which it shares with Xiaomi’s 2017 flagship – the Mi 6. The secondary camera serves for the purpose of depth sensing. Up front, on the water drop notch lies an 8-megapixel selfie shooter.

The Redmi 7 houses a large 4,000 mAh battery inside. There is a 10W charger that comes inside the box. It offers three color options – black, red and blue.

The pricing of the Redmi 7 is listed below:

Redmi also announced the Redmi Note 7 Pro in China in the event. The device was launched in India last month, and there are rumors that it could launch in Nepal soon.