One of the most celebrated FPS games, Call of Duty is now officially available on mobile platforms. Months after announcing pre-registration, Activision has finally made the Call of Duty Mobile game available on Android and iOS on October 1. The pre-registration was available from March, while its beta-release in select countries started in July 2019. Developed by Activision and TiMi Studio (a branch of Tencent Games), CoD: Mobile promises a similar gaming experience to its PC and Console counterparts. The game is free-to-play with in-app purchases.

Any Android phone with at least 2GB memory (RAM) running on Android 5.1 or higher can offer the user a playable experience of the game.

The game is supported by any Apple device running iOS 9 or higher. However, CoD: Mobile will not work on following Apple devices: 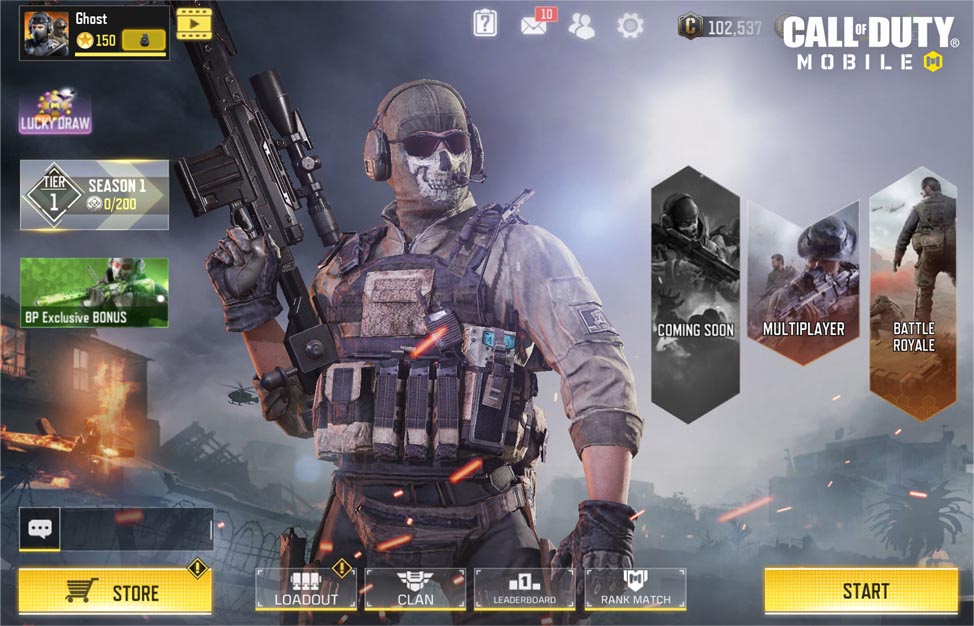 The game features classic maps from the Call of Duty franchise, like Nuketown, Crash, Crossfire, Killhouse, Firing Range, Hijacked and Standoff. Also, fans of the game will also be happy to see some familiar faces like Simon “Ghost” Riley, Alex Mason, John “Soap” MacTavish, John Price in the mobile version as well, with character customization option.

As the game is developed by Tencent Games, which is also responsible for the global sensation that is “PUBG Mobile“, you can expect a highly organized and an easy to navigate UI in CoD: Mobile. The graphics and gameplay experiences of the game are on par or maybe even better than the likes of its competitors like PUBG Mobile, Garena Free Fire, Cyber Hunter, etc. 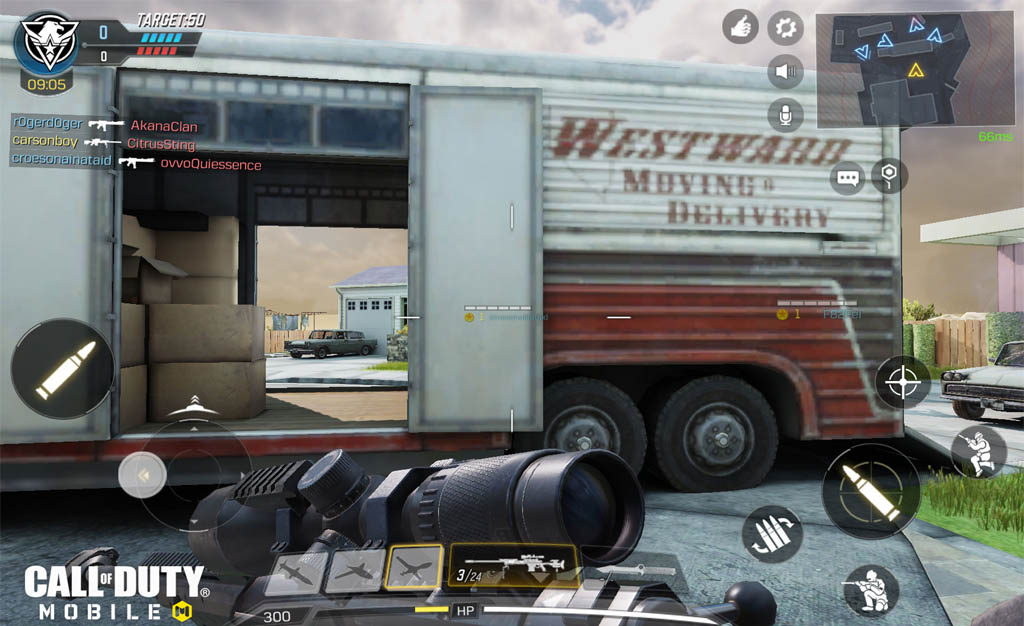