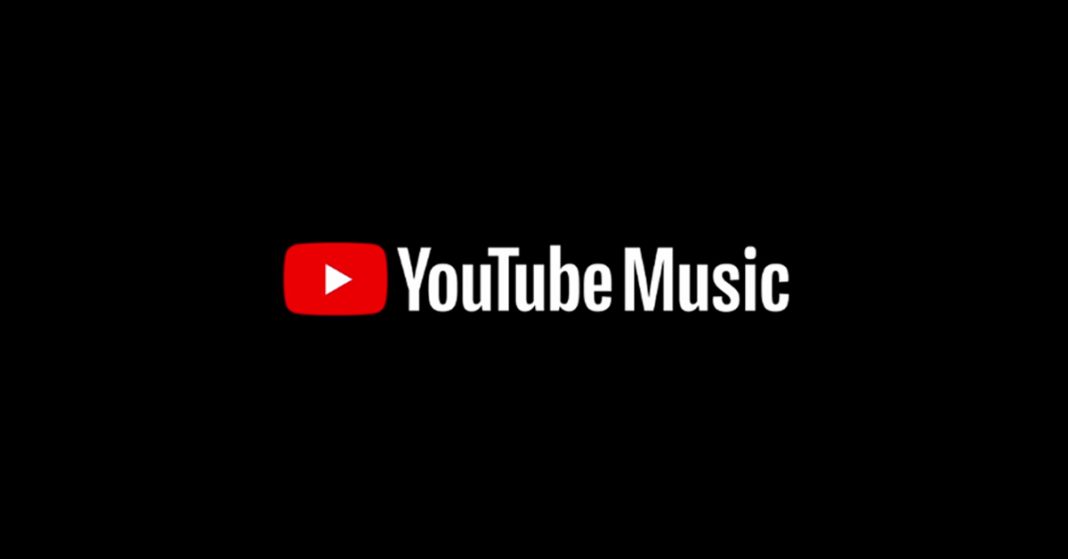 Streaming has been all the rage in terms of music consumption in this day and age. In the US alone, it accounted for over 80% of the entire music industry revenue in the first half of 2019. That is absolutely colossal! And it is only natural for companies to throw themselves into the streaming business. While big names like Spotify, Apple Music, TIDAL, Amazon Music, Pandora have already found some solid ground in the industry, Google is taking another dig at the competition by shipping its latest Android 10 with YouTube Music app pre-installed.

YouTube Music was launched in November of 2015, a time when Spotify and Apple Music had become a household name in terms of music streaming. Despite having an enormous library of content on its platform, Google was a day late and a dollar short in the business. As a result, it falls under the “Others” category of the “music streaming market share chart” while Spotify reigns supreme with 36% and Apple Music holds second place with 19% of the market share according to a 2018 research by MIDiA. With the new strategy where YouTube Music replaces Google Play Music as the default music player, maybe the tide will turn to YouTube’s favor even by a little.

However, this doesn’t mean Google is pulling the plug on Google Play Music. Those who like listening to their music via the Google Play Music can still find the app on the Play Store. You can still install YouTube Music on devices running Android 9 (Pie) or below by downloading it from the Play Store in regions where the service is available. YouTube Music is yet to be released here in Nepal so let’s just hope this new move works wonders for the Nepalese audience.