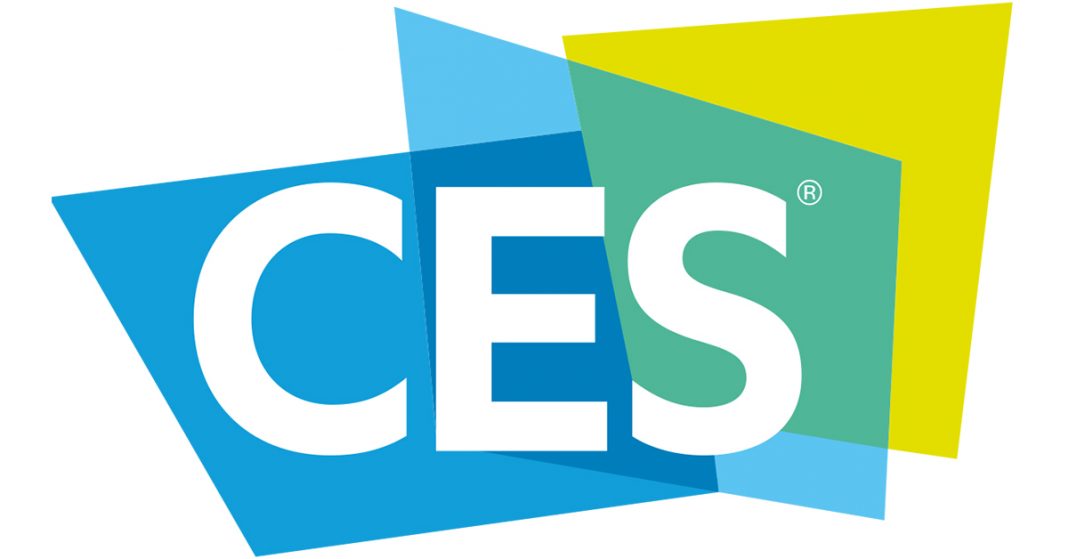 If the rumors in South Korea are considered, Samsung will launch the 2018 edition of Galaxy A8 and Galaxy A8+ at CES 2018. This year’s CES is scheduled for January. LG will also try to win over the limelight as the company is set to launch the LG K10 (2018) at the event.

The Samsung Galaxy A8 and A8+ (2018) will feature the much-loved Infinity Display with 18:9 aspect ratio. With the A-series, Samsung always tries to bring some of the flagship grade specs into a relatively cheaper smartphone. The price of these duos haven’t been confirmed yet, but we can expect it to be over $300. The devices will then launch in Nepal in the following months.

As for other features, the devices will also have Bixby Home and Bixby Remind right out of the box. The A8 2018 will sport 5.5-inch display while its bigger variant will come with a 6-inch screen. For performance, both the devices will pack 4 GB RAM, 64 GB internal memory and a dual camera setup (16 + 8 MP). All of this will be backed by a 3,500 mAh battery in the plus variant. Other features include Samsung Pay and a USB Type-C support.

The Samsung Galaxy A8 and A8 + (2018) will be out in mid-January in Korea with the international launch following up later.

Going up against the two smartphones of the A-series will be LG K10 (2018). The device will be a successor to this year’s K10 which, like all LG smartphone, didn’t launch here in Nepal. It will sport a 5.3-inch screen with a full HD device. The device will feature 4 GB of RAM, 32 GB of storage and a traditional camera setup measuring 13-megapixel and 5-megapixel for the rear and front camera respectively. It will launch in Korea late January with pricing yet to be confirmed.

The flagship devices of Samsung and LG – Galaxy S9 and G7, according to rumors, is set to be introduced “after February”.