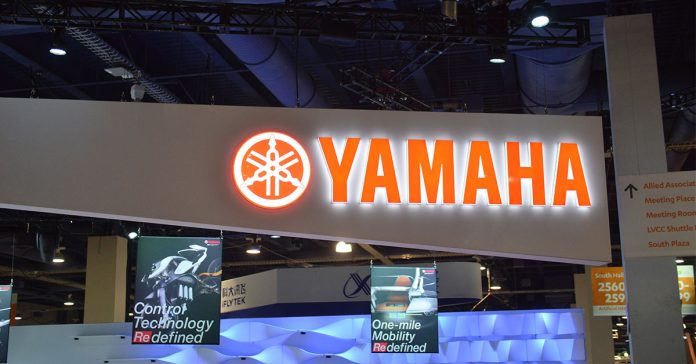 expanding the possibilities of mobility with advanced technology

What is a MOTOTOiD you ask? It’s a self-driving AI fused motorbike that seems really cool and futuristic. It has a bunch of technologies built into it, which enables it to stand up on just two wheels and manage to balance itself. It can also move without the need of its rider. But that’s not all, the AI inside this machine helps it maneuver its rider. This new tech did get its fair share of attention back in Tokio Motor show, thanks to it’s biometric and movement analysis based on the rider.

The 2017 version of the robot that can ride a motorcycle at high speeds. The robot does fit on almost any motorcycle with very fewer modifications and can ride it very fast. It did fail to beat “The Doctor”, by almost half a minute actually. But Yamaha says that the newer version is faster and better than before. A driverless four-wheeler designed specifically to transport people over a course of a few kilometers. Here you can think of a really large airport or an office where a group of people can safely and comfortably transport from point A to point B with ease. It is designed to be usable in high traffic areas as well. At first sight, this looks like the drones that we see in movies being used by the bad guys. But it’s not, it’s just a really big drone that can fly really fast, so there are a lot of possible use for it. It does have a capacity to deliver high spraying performance to meet the needs of today’s farmers. It is also pretty lightweight, easy to use and very reliable. The Fazer R is a helicopter, not bigger than the YMR-01. So it’s unmanned and can keep flying in paths that are evenly spaced. This makes it a really useful tool for farmers or the agricultural industry in general. Think of a really big farm that needs water or pesticides, and a helicopter that can do the exact same. The Fazer R even support a spraying toggle switch for a much better and precise spraying session. It also comes with a turn assistance for improved controllability and can maintain a flying position as well, just like most of the real sized helicopters.