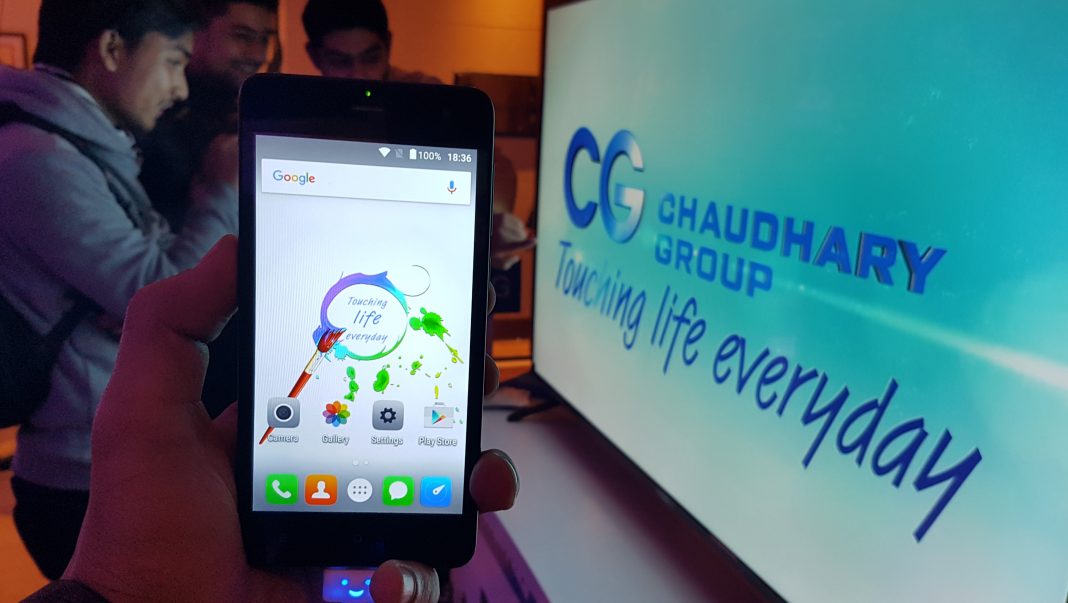 Nepali brand CG has launched its first 4G enabled smartphone, the Blaze 4G, in an event in Kathmandu. It’s an affordable handset from the company that carries a price tag of Rs. 11,111.

The CG Blaze 4G sports a 5-inch 720P IPS display, and is powered by a quad-core MediaTek processor (MT6735, 1.3Ghz, Cortex A53, 64bit) alongside 2GB of RAM. With such configuration, you can expect the phone to run well during light to moderate usage. Storage wise, it has 16GB of inbuilt ROM that can be further expanded via a microSD card slot upto 64GB. The phone boots on Android Marshmallow 6.0 and has a 2Ah battery. In the camera department, the CG Blaze 4G flaunts an 8MP primary camera with LED flash and autofocus, while the front houses a 5MP selfie snapper. The highlight of this phone is it comes with 4G support which is a must-have feature these days since NTC recently announced 4G services in Nepal.