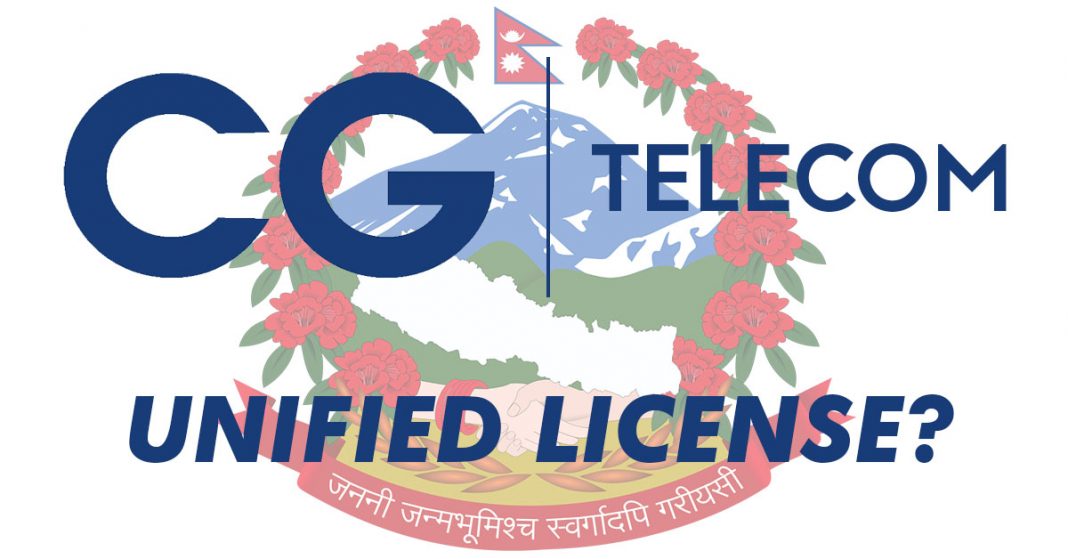 When Jio launched in India, it was nothing sort of a revolution. Free calls, free data, and whatnots. It well and truly was a source of envy for most people. And here in Nepal where data and call prices are among the most expensive in the world, why is there so much government intervention when something similar was about to happen in Nepal? I know there are “packs” be it data or voice calls you can take from the current network providers. However, it still remains expensive. Thus, it’s baffling to see that our government has denied CG Telecom permission to commence their telecom services by not providing a unified license.

Binod Chaudhary, in an interview, claimed that if his company was given the permission to start their telecom services, people will be able to enjoy free voice calls and data prices at half of the current price. However, despite having already paid the required amount and fulfilled their due diligence, they have not been given the green light for three years now.

Reportedly, CG is ready to invest almost Rs. 25 billion in telecommunications. However, due to an issue of the unified license, they have not been able to do so.

In a recent press release by the Minister of Communication and Information technology of Nepal Mr. Gokul Baskota, he claimed that Chaudhary Group had not begun the process of acquiring the unified license. And it requires a company to pay Rs. 20 billion. Moreover, he also mentioned that he cannot comprehend how a company can provide free voice call to all the users.

CG Telecom – The road to a unified license

I agree that everyone has to play by the rules. However, the issue here is that CG claims that the mentioned amount has to be paid within 10 years of the license commencement. Indeed according to the “Telecommunications Code (Dur Sanchaar Ain)”, any company seeking a unified license has to pay the aforementioned Rs. 20 billion for the license. However, the payment can be made in the following way:

Still, the Minister claims that the complete amount has to be paid in advance. Therefore, Chaudhary Group themselves via a press release sought justification regarding this situation.

Moreover, CG communication has said that they have already paid Rs 4,49,457,723 until now to the government for licensing purposes. So, once again the question remains why so much blockade for private investors? Especially, in the telecommunication industry.

CG has time and again come out and expressed their desire to invest heavily in this sector. Promised to provide services based on new technologies. And help the country achieve its goal of making digital Nepal.

Is it just because of the rules or is it a part of a much more elaborate plot? Should CG Telecom be rewarded with a unified license? Do comment your opinion!