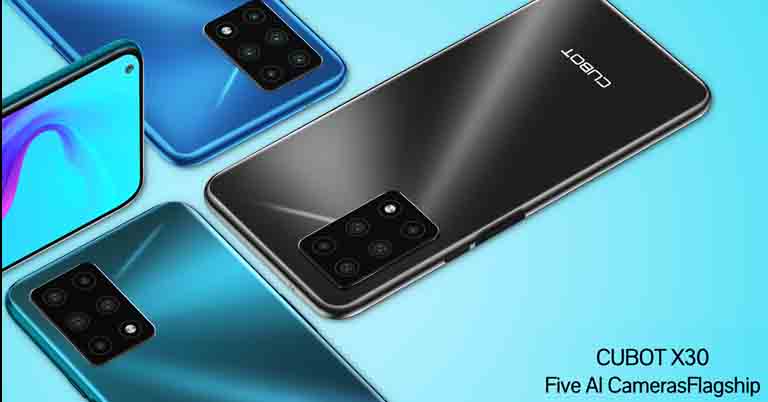 Cubot is a Chinese smartphone brand that mainly focuses on budget-oriented devices. It tries to offer trendy specs and features in an affordable price range. The brand has now announced a budget device with a five-camera array at the back. Let’s learn more about the new Cubot X30, along with its specs, features, expected price, and availability in Nepal.

Cubot X30 comes with a 6.4-inch Full View display with an FHD+ resolution of 1080 x 2310 pixels. The circular cutout, that houses the front camera, is on the top left corner of the screen. The screen to body ratio on this phone is said to be at 90%. 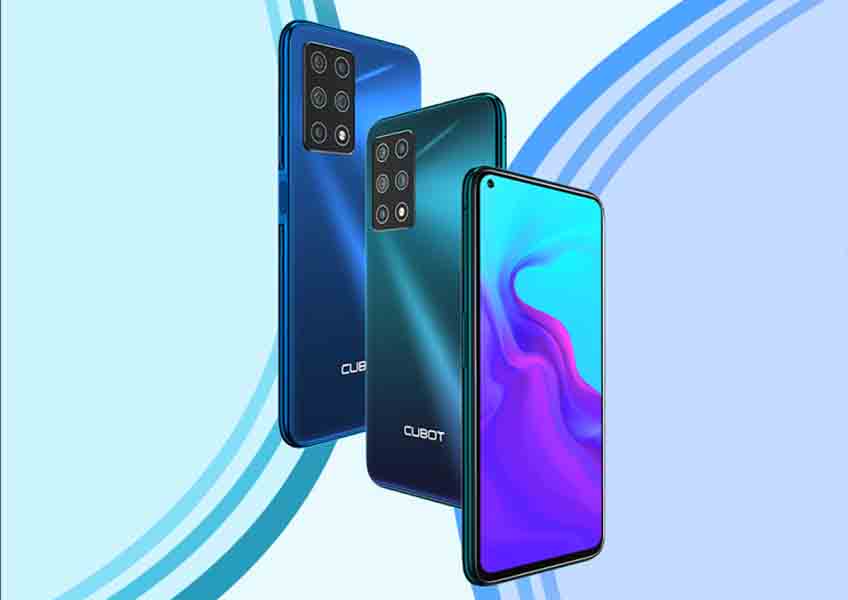 The back panel shows-off the Sunrise design. Cubot has included a layer of 2.5D glass on the back for added protection. It also makes the device feel premium. Cubot X30 is available in three different colors – Blue, Black, and Gradient Green. The rectangular camera module houses the five cameras and an LED flash.

The device is available in two memory configurations. The base model features 6GB of RAM and 128GB of internal storage. Similarly, the top model has 8GB of RAM paired with 256GB of storage. Users can expand storage using a microSD card but by doing so they won’t be able to use the second sim card.

As mentioned earlier, the device features five cameras. The primary camera uses Samsung’s 48MP S5KGM1 lens. Similarly, there is a 16MP sensor for ultra-wide-angle shots. The smartphone also has a dedicated macro (5MP) and depth sensor(2MP). 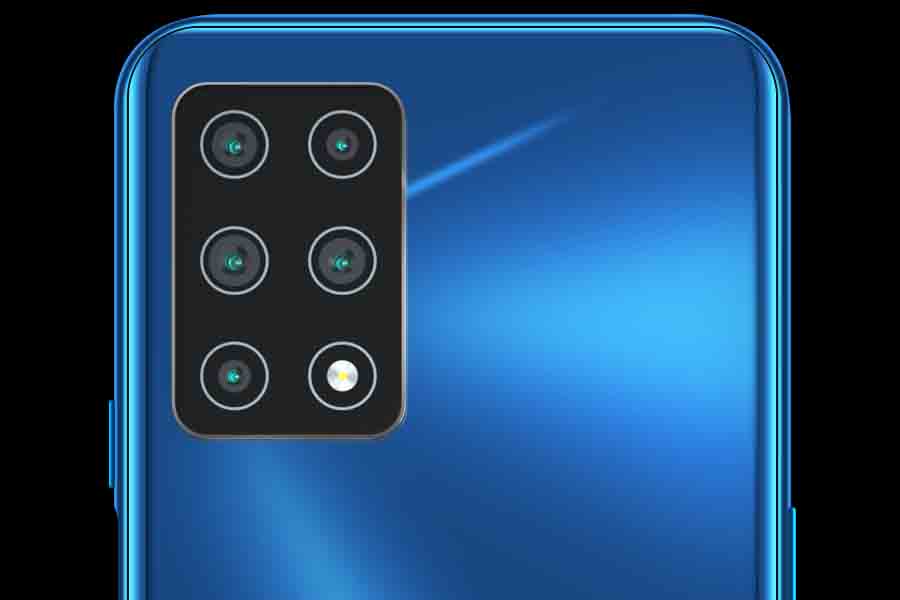 The fifth sensor is the 0.3MP photosensitive lens. On the front, there is a 32MP camera for selfies.

Cubot X30 is fueled by a decent 4,200mAh battery with support for 10W fast charging. For security, there is a side-mounted capacitive fingerprint sensor. Users can also use the face unlock feature to unlock the phone. 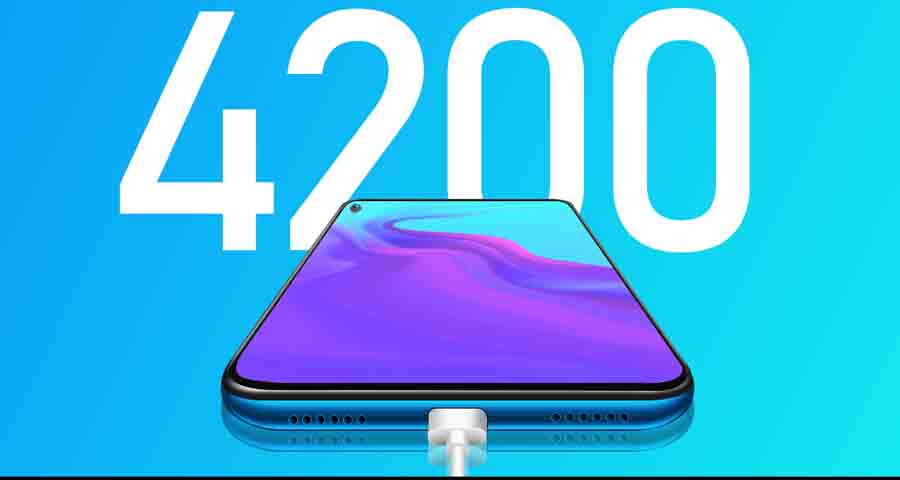