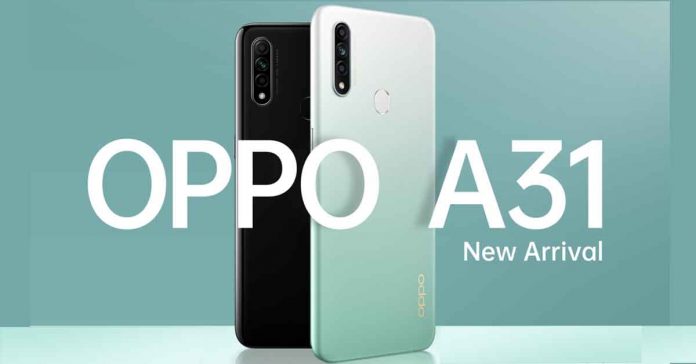 Its raining smartphones these days. Brands are announcing new phones at such a rate that it is getting difficult for us to keep a note of every one of them. However, in our local context, we don’t get to see that many phones. Most of the phones land in China or India before making their way to Nepal. And in between the two launches, we keep scratching our head for information about the Nepal launch. It looks like we won’t have to wait that long for the recently launched Oppo A31 as we have been informed it will make its way to Nepal shortly after the Indian launch.

Oppo A31 is the company’s latest offering in its ‘A’ lineup of smartphones. Looking at the specs, this phone is aimed at the budget and entry-level segment of the smartphone market.

The design of the device is nothing to write home about. From the front, it is indistinguishable from the other budget offers available in the market today. It comes with a 6.5-inch IPS LCD display with HD+ resolution of 720 x 1600 pixels. The display features a waterdrop notch to accommodate the 8MP front camera. On the back, we have a vertical camera module to house the triple-camera setup and flash. There is also a capacitative fingerprint sensor mounted on the back of the device. The device is made of up plastic and it isn’t protected against splash and dust. 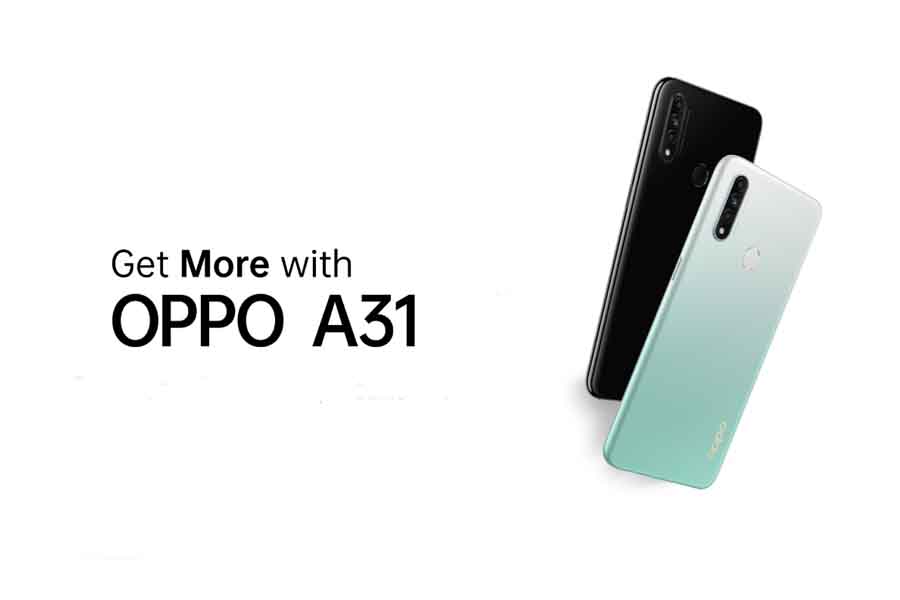 Under the hood, it packs MediaTek’s Helio P35 chipset which we saw in the recently launched Huawei Y6s. Processor-wise, I think Oppo could have done better but since the device comes with 4GB variant and 64GB internal storage we can’t really argue about that. There is also a 6/128GB variant. In case the storage is not enough, you can expand the storage up to 512GB via a MicroSD card slot.

We get a triple camera setup comprising of a 12MP primary sensor. It is accompanied by a 2MP macro lens and a 2MP depth sensor. For selfies, there is an 8MP camera on the front housed in the waterdrop notch. For biometrics, there is a fingerprint sensor mounted on the back. A 4,230mAh battery will be powering the device. There is a micro-USB port for charging the device. Software-wise, it will ship with Android Pie with ColorOS on top.

Check out the latest rumors of Oppo’s smartwatch

The Oppo A31 is already available in the Indonesian market for IDR. 2,599,000 (~NRs. 21,465). And a recent spotting of the device in OPPO India’s website suggests it will launch in India soon. We believe the phone will be available in Nepal after the Indian launch. As of now, there is no information about the Nepal pricing but we expect it to be around NPR 20,000.