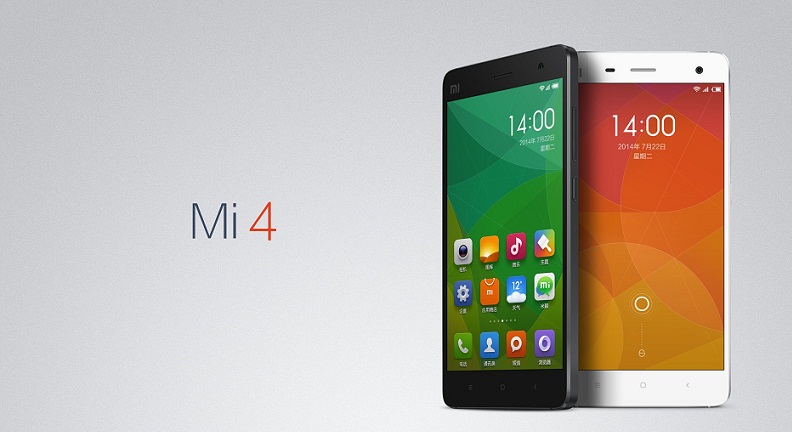 Last week, my mom dropped her Samsung Galaxy S5 and cracked the screen. The screen itself costs Rs. 15,000 which is not worth paying for. From that day, she has been asking me which would be the best phone under Rs. 20,000 with 1080P display and excellent rear camera.

There is arguably no smartphone with a decent 1080P display and excellent camera right now in Nepal that is available under Rs. 20,000, but that changed when Mi Nepal sent me a message that the Mi4 is available for Rs. 18,999. When the phone was launched in March for 23,000, I took a rant at them by saying:

“Launching a 2-year-old smartphone doesn’t make any sense at all, especially when you are looking at a brand like Xiaomi that has recently launched smartphones like Redmi Note 3 and Mi5. No matter what way you look at it, it’s very least a misstep from Mi Nepal.
Wait, there’s more! The Mi4 variant that’s being launched in Nepal has 16GB storage with no SD card, a feature that’s available even on sub-5K smartphones these days. Launching a 64GB version would have made a lot of sense. “

But, the recent price drop has changed my perception. For Rs. 18999, the Xiaomi is a stunner. The hardware specs aren’t too interesting as it features a 32 bit Snapdragon 801 SoC that has got some heating issue while playing games or using heavy apps, however, it’s built well, the screen has a vibrant 1080P panel, and has an excellent 13MP camera. However, if you are a multimedia wizard, it’s not for you as the phone lacks SD card slot and comes equipped with only 16GB of storage.