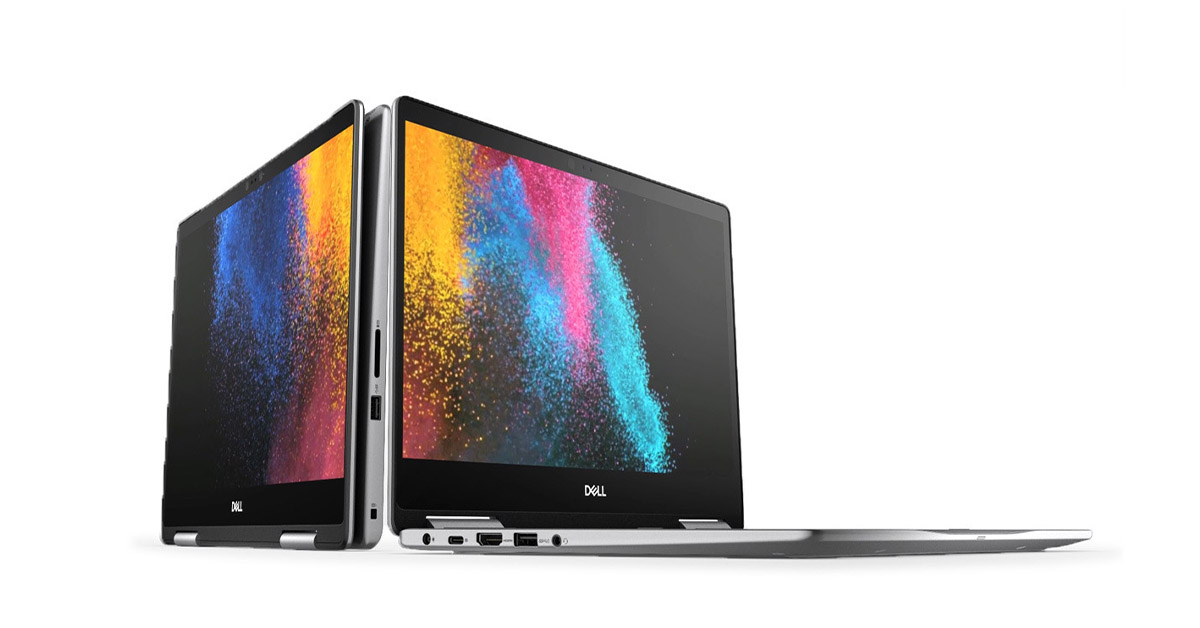 Dell has just launched three new laptops in Nepal from their favored Inspiron series. The new release includes both 5000 and 7000 series laptops in 13-inch and 14-inch display sizes. All three share similar specs, with slightly newer i5-8265U processors, decent build and sharp FHD resolutions. They do not feature dedicated GPUs, and most of them are 2-in-1 laptops, best suited for office use. These laptops also ensure stellar portability as they prove great for multimedia consumption.

This is a 13″ laptop with FHD resolutions and a 360-degree rotatable display hinge. It’s a touch display and should be favorable among users who want a 2-in-1 premium laptop. It lies on Dell’s 7000 series lineup, sports the Core i5-8265U processor, 8GB of RAM and a fast 256GB PCIe NVMe SSD. In short, buyers should expect a great build, really fast performance and a snappy, smooth, responsive user experience. 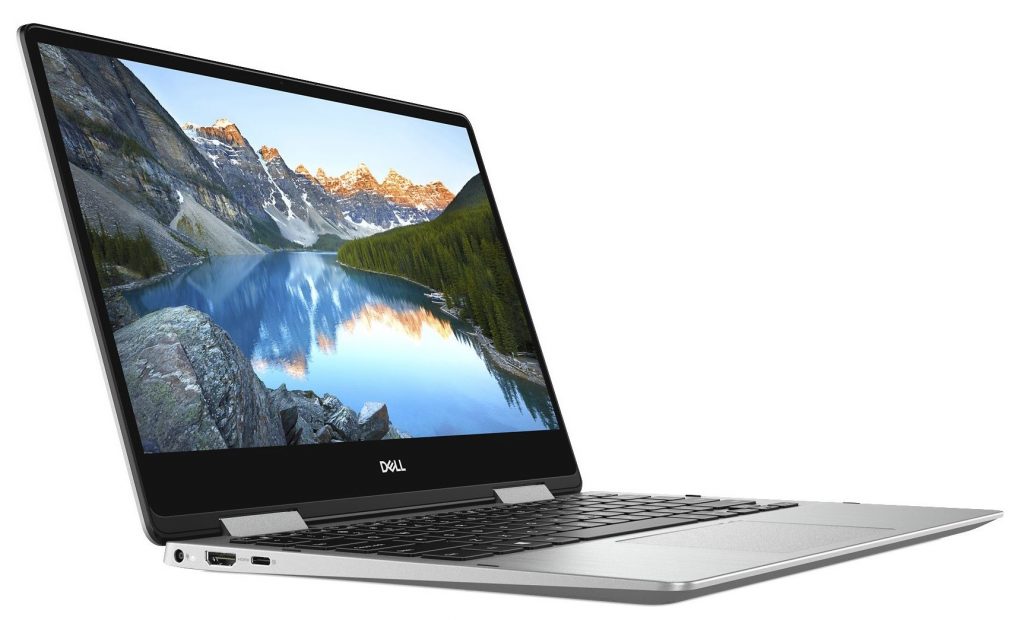 If you thought the 7386’s 13″ display was just not big enough the 5428 comes with a bigger 14″ display and retains its 2-in-1 capabilities. It offers similar specs like the i5-8265U processor, touch displays with FHD resolutions, and 8GB of RAM. A few aspects that this laptop falls short on are it’s relatively slower SSD speeds and won’t offer quite the same level of build quality. Finally, the 5480 is a simple laptop without all the fancy 2 in 1 convertible display or an expensive low capacity SSD. This gets a traditional hinge and a 1TB mechanical hard drive. Although buyers will have to make do with just 4GB of RAM, it is expandable but 4GB is just not enough these days. Other specs include the i5-8265U processor and a 14″ FHD non-touch display. Although the pricing may seem high, you are getting 1-year insurance, 1-year warranty, and a genuine Dell backpack for free. You can expect a good level of after-sales service and be definite that they are genuine products.