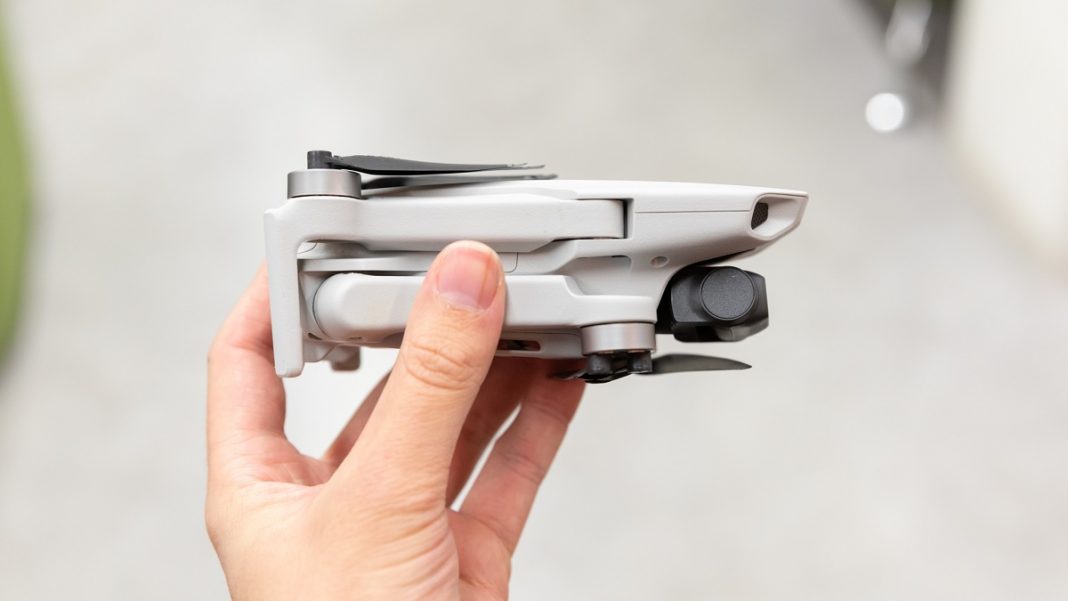 The Chinese company DJI has already impressed with its amazing lineup of drones and gimbals. Adding products to its lineup, the UAV maker launched an action camera with dual-displays in June, which also left us quite awestruck. And to impress us further, the company has launched DJI Mavic Mini this time around.

The Mavic Mini is the smallest and lightest drone in DJI’s lineup. This foldable UAV weighs merely 249 grams, which makes it a notable option for those who value ultra-portable drones with the sleek build. But don’t let its miniature stature fool you. The device is jam-packed with impressive features to make aerial photography fun and drone flying accessible to everyone.

The Mavic Mini is brought by DJI to make it easier to fly drones in the reasons, where there are strict rules for civilians to fly heavier Unmanned Aerial Vehicles. But despite being small and light, the drone regulations in certain countries don’t allow to the Mavic Mini without the drone flying permit. So it’s highly recommended to check the drone regulations in your local region before getting one of these. 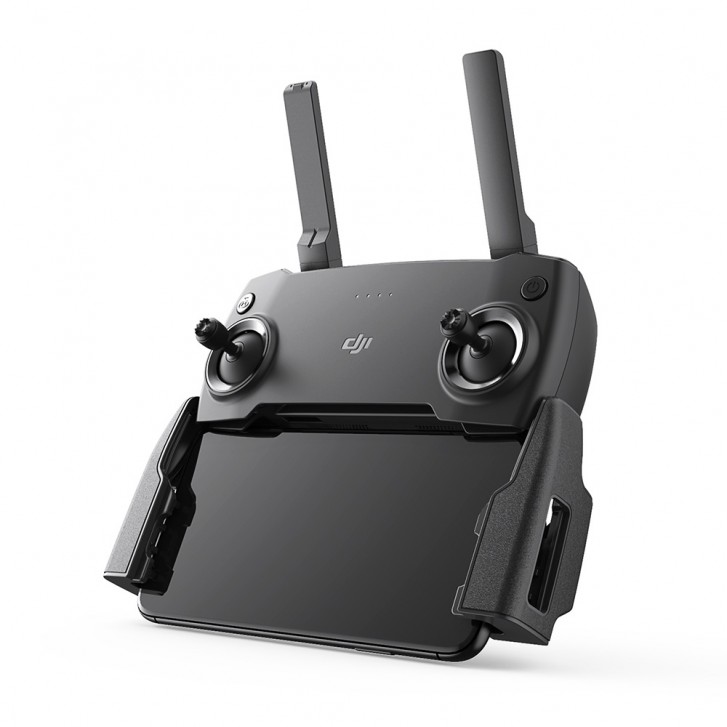 The power juice to fly the device is provided by a 2400mAh battery. With a full charge on its battery, you can fly it continuously for 30 minutes. And while flying the device, controls can be made by pairing the drone with your Android and iOS devices via DJI Fly App. Since the device is equipped with GPS and GLONASS, the hovering is quite precise. The Mavic Mini has a range of up to 4km. And while the drone is in this range, the Mavic Mini can send live HD videos to the controller. 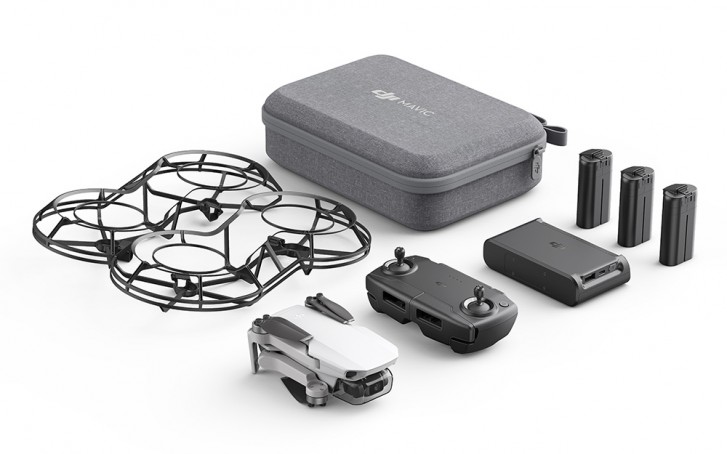 When it comes to price, the Mavic Mini costs $399 for the base kit. The base kit includes the drone itself with a controller and a few accessories. Adding $100 more (i. e. at $499), you get additional batteries, spare propellers, propeller guard, charging hub, charger and carrying bag. Both of these kits are available in the international market. As far as its availability in the Nepali market is concerned, Oliz Store and SmartDoko could bring them to Nepal in December.