In this article, we’ll be looking at the price of all DJI drones currently available in Nepal. Even with the strict rules related to drones in place, distributors are striving to bring some powerful drones to Nepal.

If you just look at the DJI Drones, there are multiple authorized distributors tussling to bring drones to Nepal. Oliz Store, Jyoti Group, and IMS Group are just a few among the many. Since different distributors are tagging the DJI UAVs (Unmanned Aerial Vehicles) with different pricing, we have placed the price and models of the DJI drones available in Nepal on the shelf of the Oliz Store, SmartDoko, and Hukut Store.

Rules and regulations in Nepal for the use of drones:

It’s illegal to operate a drone in Nepal. But with official papers and permits, one can easily fly a drone.

The Civil Aviation Authority of Nepal (CAAN) has set some rules regarding the use of drones. Operators must ensure that they follow the following rules/ laws issued by the Nepal Government:

Process of obtaining a permit to fly a drone in Nepal:

You do not need to pay money to get the permit to fly drones. The above-mentioned process will take 3 days in total.

Where to buy DJI drones in Nepal at the best price?

If you are willing to buy any of the DJI drones in Nepal, you can get them from Oliz Store or SmartDoko. These stores have been selling DJI drones in the country for quite some time now.

What is the price of DJI drones in Nepal?

Let’s get to the features and price of every model of DJI drones officially available in Nepal. 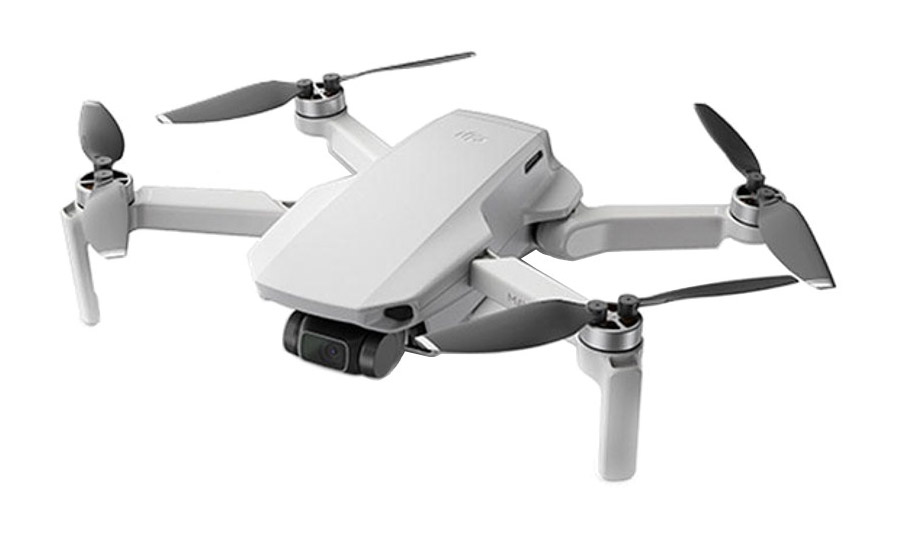 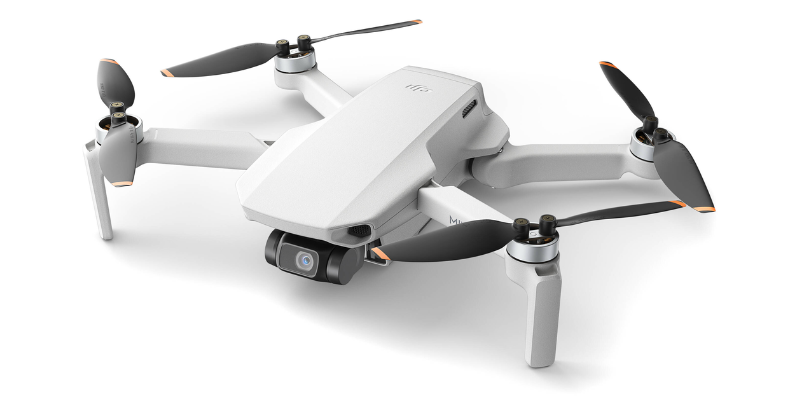 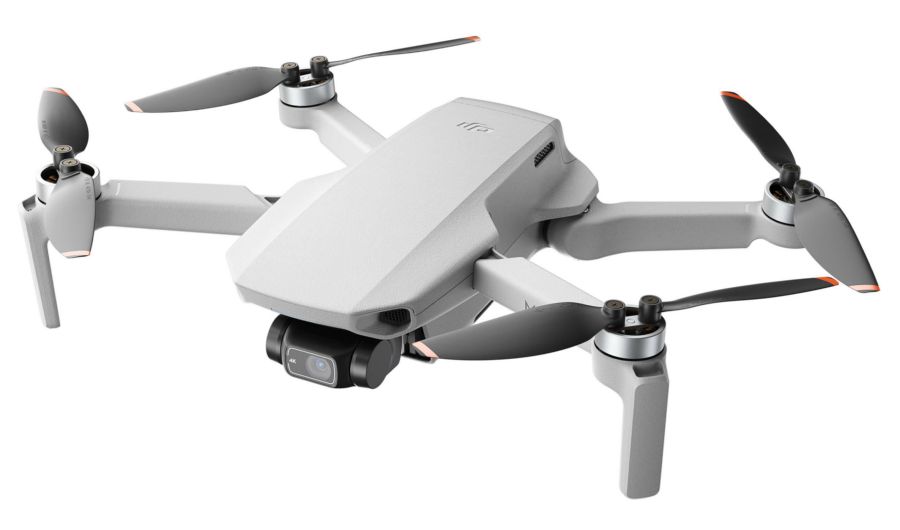 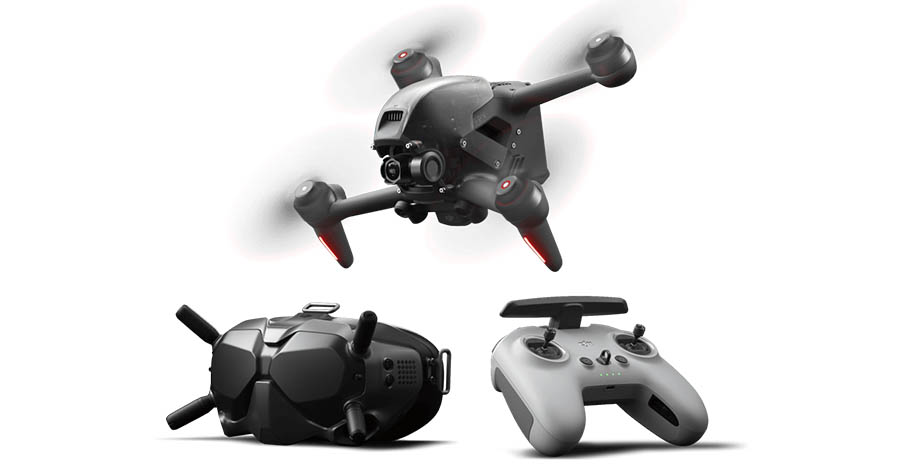 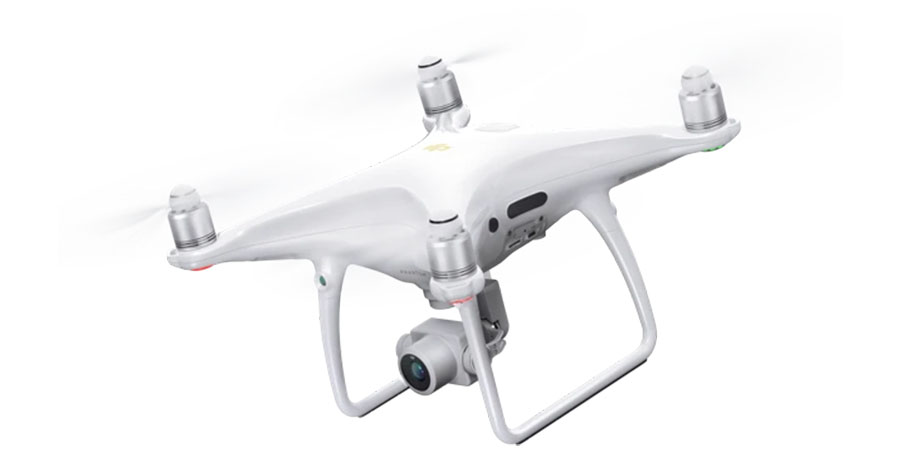 In most cases, the price of DJI drones has been set quite competitively in Nepal. But before making any purchase decision, make sure that you have a drone flying permit.