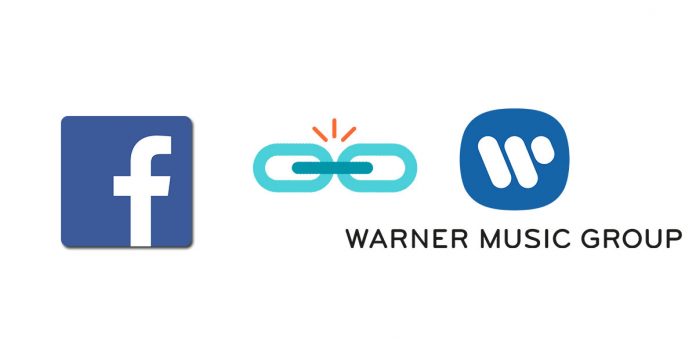 Facebook and Warner Music Group have teamed up for what they call “add music to your moments and memories”. Facebook, on the 9th of March, announced a ‘holistic partnership with licensing agreement’ with WMG.

How does this partnership change the way we use Facebook?

Well, it is going to be a bit different than before but in a better way. Warner Music Group currently represents music stars like Madonna and Ed Sheeran and bands like Metallica and Linkin Park. Facebook is a guardian company to other social media apps like Instagram and Whatsapp and there is no doubt that the deal is something that will change our experiences.

Now that the agreement is made, users can use WMG’s music which includes audios from the artists and bands affiliated with the company. The videos that consist of Warner’s licensed music will not be taken down by Facebook.

Oculus is the Virtual Reality based sister company on Facebook. This means the virtual reality experience will also get some musical merit.

Ole Oberman, the chief digital manager for Warner’s said, “Our partnership with Facebook will help expand the universe of music streaming and create supplementary revenue for artists. Fan-created video is one of the most personal, social and often viral ways that music is enjoyed, but its commercial potential is largely untapped. This collaboration will lead to new possibilities for our artists while enhancing the user experience across Facebook, Instagram and Oculus, and enabling people to communicate and express themselves using the music they love.”

As per the information going around, Facebook is shifting its focus from news to entertainment in order to avoid controversies and to engage more users.

This is not the first time that Facebook has made such an agreement but this definitely seems like a win-win situation for all the parties involved.