As people are becoming more conscious about their health and fitness, wearables such as fitness band and smartwatch are getting more popular than ever. These smart gadgets help people to reflect on their lifestyle, allowing them to make necessary changes for an active life. When we talk about fitness and wearables, Fitbit ranks above all. It has been so good in the wearable market that Google couldn’t resist acquiring it. While the $2.1 billion deal is yet to be finalized, Fitbit has released Fitbit Charge 4, which comes with a built-in GPS and some other upgrades compared to its predecessor. Let’s look at the specs, launch date, and expected price in Nepal of the Fitbit Charge 4.

Design-wise, there is no significant difference between Fitbit Charge 4 and its predecessor. Both Charge 4 and Charge 3 bear the same design, but the former is a little larger. It weighs around 30g and has a maximum thickness of 12.5mm. We don’t see any physical button emerging from the side as the Charge 4 comes with pressure-sensitive buttons instead. It features a grey-scale OLED display with a diagonal length of an inch. With a new intelligent feature, the brand even claims that you can wake the display by simply raising it 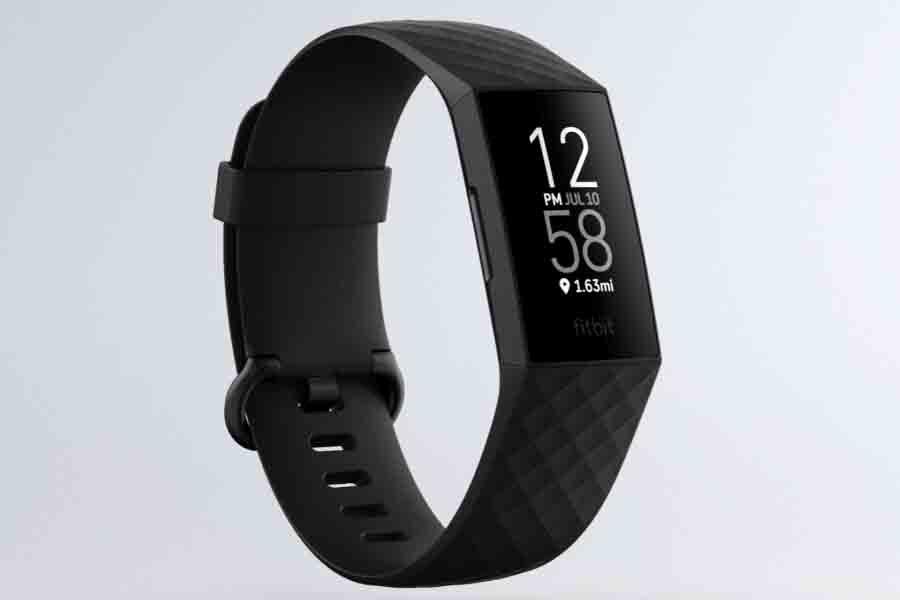 The highlight of Charge 4 is its GPS functionality. Now, you will be able to access locations, even without having to rely on your smartphone’s hardware. It is a handy feature if you love riding, hiking, or even running. The next prominent feature is the Active Zone Minutes that keeps track of the time you spend in different heart-rate zones during workouts. You will also be able to control Spotify using the band. Other features included are 24/7 heart monitoring, sleep monitoring, automatic exercise tracking using SmartTrack, and all-day activities tracking. Subscribe to Fitbit Premium, and you will have access to more extensive features.

Like its predecessor, Fitbit Charge 4 also boasts a battery life of up to 7 days. But you can have a different experience depending upon the feature you use and how often you use them. For instance, if you use the GPS, the battery life will drop to just 5 hours. It comes with NFC support that you can utilize using the Fitbit Pay. You can even check notifications and send quick replies on your Android using the Charge 4. With the 5ATM rating, the band will withstand water damage of up to 100m. 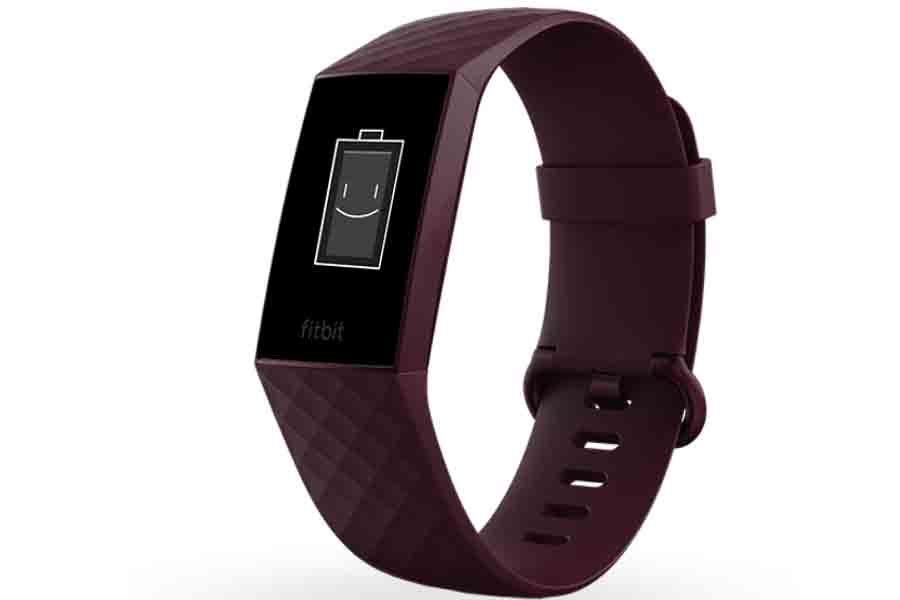 Fitbit Charge 4 is available for purchase through Fitbit’s official site where its price is £130 for Standard edition and £150 for Special Edition. The Fitbit Charge 4 SE comes with the same set of features but with a woven band.

As far as the Nepal launch is concerned, we can expect the Fitbit Charge 4 to launch later this year at a price of around Rs. 25,000 for the standard edition and Rs. 28,000 for the special edition (SE).

Check out our review of Honor MagicWatch 2!