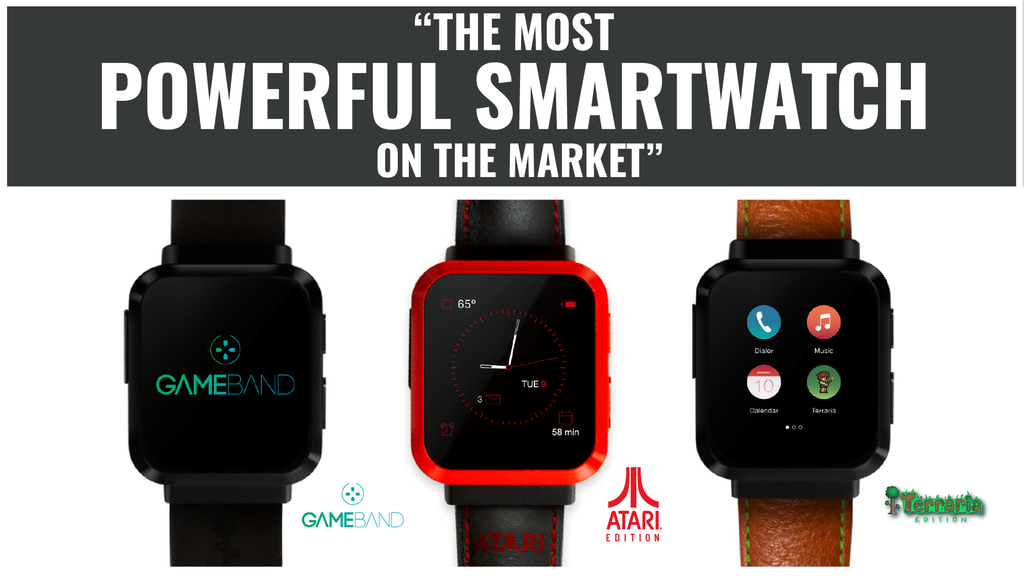 With the trend of smart wearables, different smartwatches can be found on the market. Now joining the league with those wearables, a new smartwatch has been added to the list. The new smartwatch is named ‘Gameband’, which is brought by Atari. Unlike the most of the smartwatches, the ‘Gameband’ got a Retro gaming design. With this smartwatch on your wrist, you will be privileged to play games with the features of other smartwatches still on the stock.

Gameband boasts a wide 1.6 inches display, which is of AMOLED genre. The smartwatch bears Marshmallow (v6.0.1) version of Android OS on the system. Gameband is powered by Qualcomm Snapdragon Wear 2100 chipset, which is a powerful processor for a wearable. And memory wise, it collects 512MB of RAM and 4GB internal memory. Moreover, the memory can be expanded with SDcard unlike most of the wearables. So, the processor-memory combination might not disappoint the users while gaming. In addition, the phone supports Bluetooth connectivity, which lets you play the music from your Gameband on your Bluetooth speakers. The Bluetooth on the device also ensures the connectivity on Android and iOS devices to make amendments and file transfer. Changing the watch-face can be taken as an amendment for an instance. 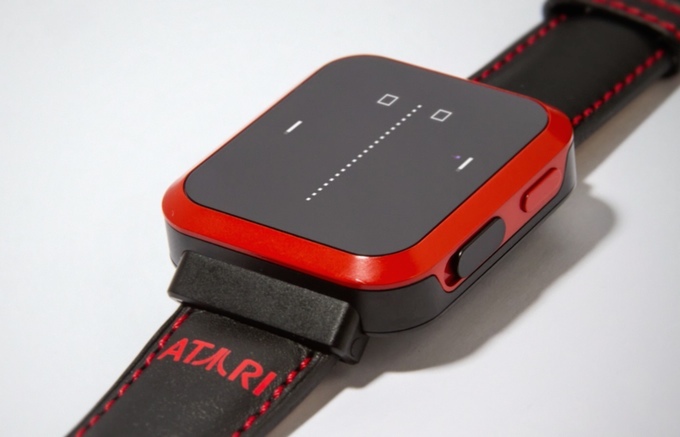 A 400 mAh battery residing inside the device keeps the device fueled up. For charging the Gameband, USB Type-C cable has to be employed. Gameband has SDcard compatibility. So, this special capability turns Gameband into a high-speed portable drive, hosting PC Games, photos, music, files and more. Software & unique IC switch on the device makes the MicroSD card run PixelFurnace game management and launch platform at USB3.0 speeds when plugged into PC. And when connected via Bluetooth, data are be accessed via mobile or audio devices. Gameband also comes with inbuilt apps like Alarm, Alexa, Contacts, Calendar, Fitness, Weather, Music, Navigation, etc. On the games side, there are some pre-installed games like Pong (Ping-Pong), Asteroids and Centipede.

Key specs of the Gameband