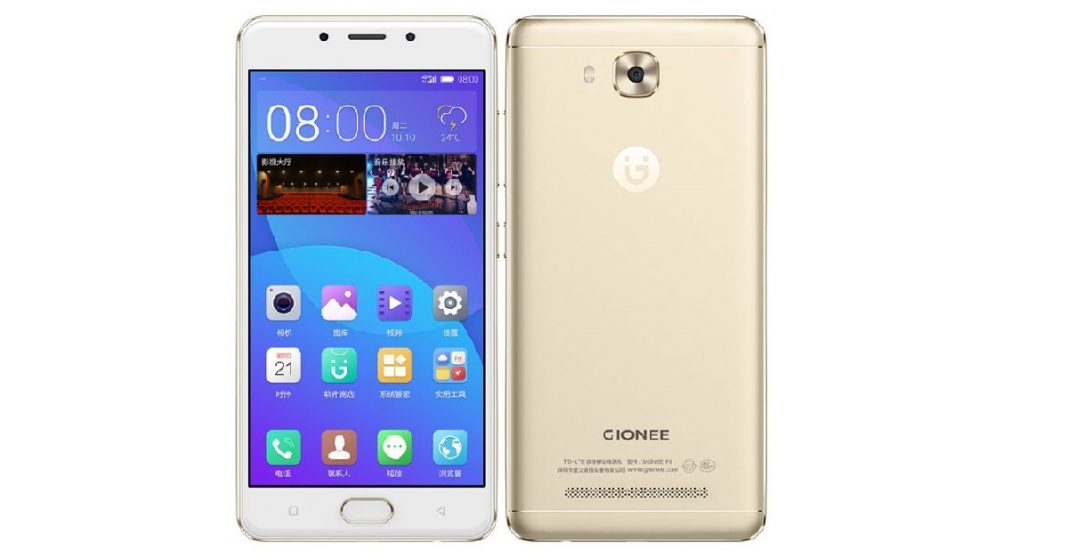 Gionee has unveiled its new midrange smartphone, the Gionee F5, in China today. The phone falls under the F (Fashion) series as it sports a premium unibody look. The phone is priced at RMB 1,799 (approx Rs. 28,000) and is already available in China.

So, what is Gionee offering in a Rs. 28,000 midrange smartphone? Not much, really. It sports a 5.3-inch HD IPS display, a dated Mediatek MT6750 octacore processor, and a big 4,000mAh battery. It has 4GB of RAM and 32GB of onboard storage with microSD support. Optics wise, it has a 13MP rear camera and 8MP front camera. Connectivity options include dual-SIM, VoLTE, Wi-Fi, and Bluetooth.  It’s running on Android 6.0 Marshmallow-based Amigo UI. 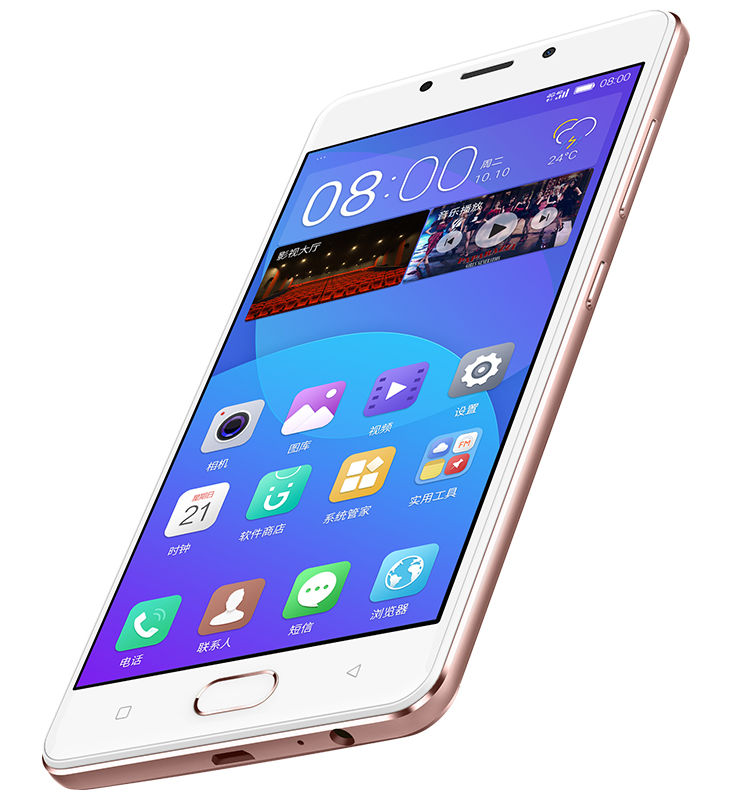 At first impression, the specs are too weak to compete with the existing smartphone models. For Rs. 28,000, there are phones like Redmi Note 4, Infocus Epic 1, and Huawei GR5 2017 that offers a high-resolution full HD display and more powerful processor. But, we are not sure if that’s going to be the price of Gionee F5 in Nepal. Gionee likes to keep the pricing competitive here in Nepal and we hope the price doesn’t exceed more than Rs. 20,000 looking at the specs of the phone.