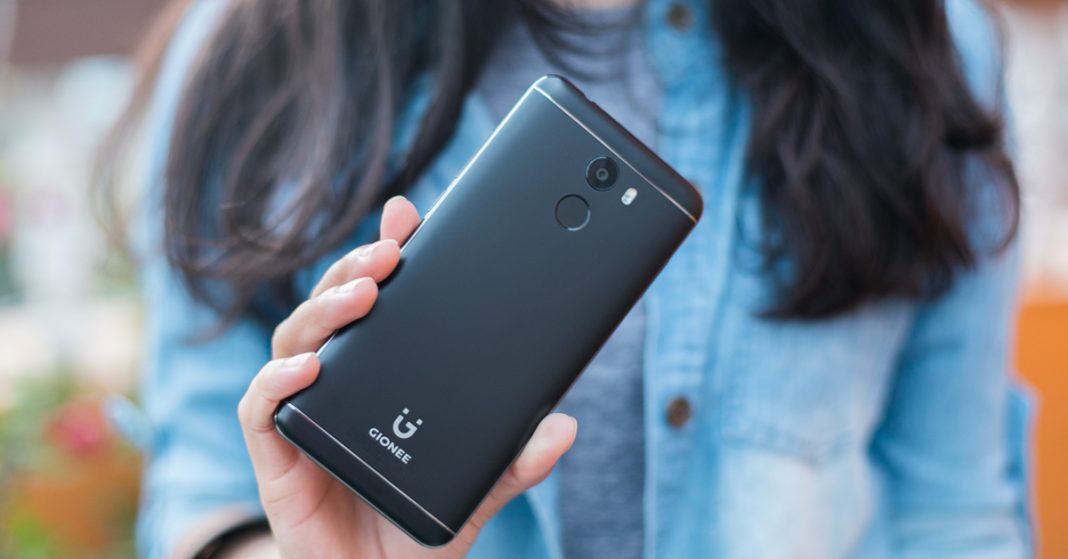 Gionee X1S at a glance

The Gionee X1S features a full metal body design. However, considering a metal body, the build isn’t the best I have seen in a budget smartphone. The phone suffers from the usual squeaks and creeks, hinting at a not so good build quality. However, with slightly smaller display (5.2-inch), it feels right in hand for single hand use. 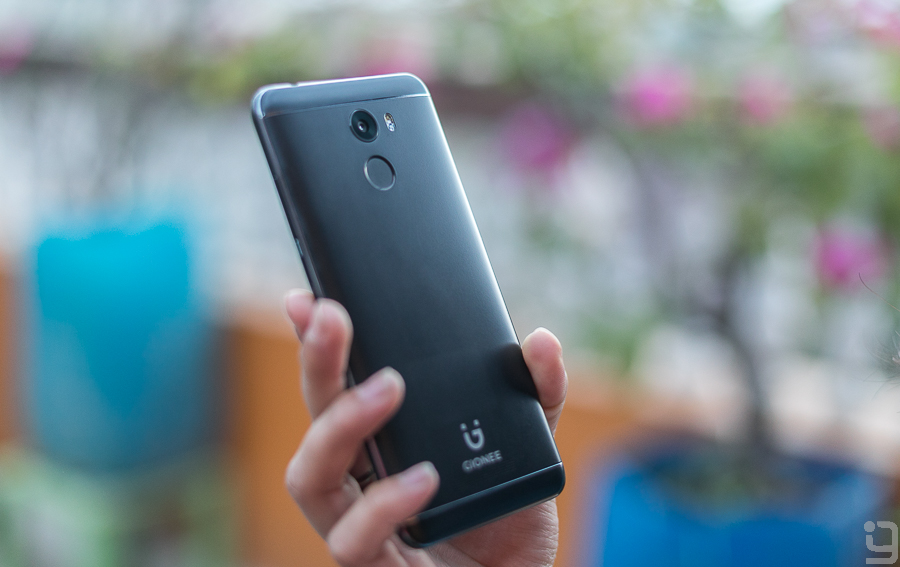 The Gionee X1S comes with a 5.2″ IPS LCD display. The resolution of 1280 x 720 pixels can be a good thing or a bad thing depending on your preference. If you prefer battery life and performance, you will love it. But if you prefer a sharper and crispier display, this might disappoint you, especially when comparing it with other smartphones of the same price range. 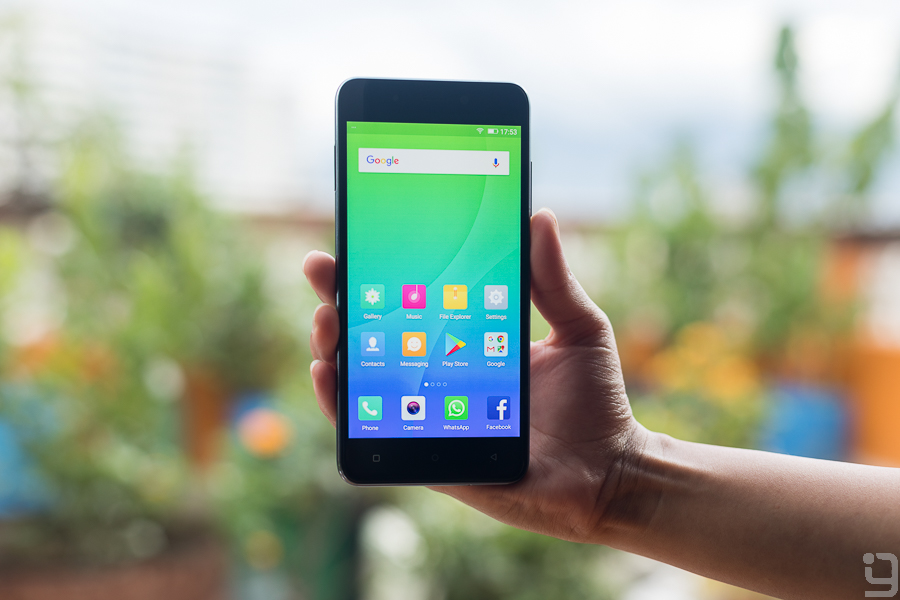 The display of the Gionee X1S is by no means bad or dull. The colors are decent, the viewing angles are good, and the brightness is acceptable. However, the minimum brightness doesn’t really suit night time users. They will be better off using apps like twilight or screen dimmer. There is a built-in smart eye protection option in the settings menu but it doesn’t dim the screen. It, however, blocks harmful blue light.

The Gionee X1S rocks a Quad-core MediaTek MT6735 SoC with a clock speed of 1.44GHz. The bad part here is it’s based on a power hogging 28nm architecture, which doesn’t help its battery life or the heat. The device’s processor is supported by 3GB of RAM and 16GB of expandable storage.

The phone is decently snappy and fast. The HD display of the X1s also helps with the performance. All of the basic and social media apps run smoothly without hiccups. Even graphically demanding games run reasonably well. You will, however, end up with a really hot phone after gaming for some time. The 3GB of RAM helps with a little bit of multitasking and helps with a smooth experience altogether, although power users will end up with a salty experience.

I have never really been a fan of any Chinese smartphone’s UI. They are basically cluttered with their own set of half-baked apps and a lot of bloatware, and the Gionee X1S is no exception. But with a quick uninstallation of all the bloatware made me feel right at home. Again, if you happen to like the Chinese UI then you are all set to go, right out of the box.

The phone runs Android 7.0 Nougat with Amigo OS 4.0 on top. It comes with pre-installed apps like Gstore, theme park, mood wallpaper, mobile Anti-theft, child mode etc. which are pretty useless for me personally. The notification shade only shows you the notification. For quick shortcuts, you will have to swipe up to just like on the iPhones.

The lock screen is quite special as you get a set of 5 wallpapers that change every day. The fingerprint sensor on this phone is pretty fast but disappointingly enough, it doesn’t double as a multifunction button.

The front portion of the Gionee X1S is covered by Corning Gorilla Glass 3 that ends with a 2.5D curve. There are three capacitive keys at the bottom. There is also an LED notification alongside the 16MP front-facing camera.

The headphone jack of the device is located at the top and there is a microUSB port at the bottom. The right side consists of volume controls and the power button. All of your SIM and Micro SD slots sit at the left. Finally, at the back, you get the rear camera, dual-tone flash, and a fingerprint sensor.

Gionee claims its cameras to do wonders with the “super selfie” tagline and this device is no exception. The front camera of the Gionee X1S is a 16MP shooter which is accompanied by a front flash. It has an aperture of f/2.0 and a 1/3.1-inch sensor size to replicate plenty of details of the subject into the image. The primary camera takes some extraordinary pictures even in low light. The rear houses a 13MP camera placed right above the fingerprint sensor. It’s aided by dual tone LED flash. The secondary camera’s video recording caps out at 1080p.

The rear camera is okay-ish with good colors and details, and I have seen better camera lenses at the same price range. Low light images are a “meh” for me, with lots of noise and a loss in details.

The Gionee X1S comes with a dual SIM tray and a dedicated microSD expansion slot. It supports 4G along with other connectivity options like Wi-Fi, Bluetooth, and USB OTG. Sensor wise, it has compass, light, accelerometer, magnetometer, and gyroscope.

The battery is probably Gionee X1S’ second best feature. This phone houses a huge 4,000 mAh battery which paired with a low 720p screen is a good combination for a better battery life. The downside here is the 28nm non-efficient SoC inside. The lack of optimization options has also hurt the battery. But all-in-all the battery life is still great.

The screen-on-time is around 5 hours under heavy usage. It takes me about 2 hours – 2 hours and 30 minutes to fully charge the battery. With the built-in battery saving modes, you will probably be able to gain more battery life. The standby time is, however, disappointing in this device. In some cases, the phone completely died on me overnight, even when I left it with 30% charge the night before The Gionee X1S is priced at Rs 19,999, which makes it a budget-oriented smartphone. Considering the price, this device is one of the best I have used. The display, the camera, the battery, and the specifications of the device all together are decent considering the price. I have to say it offers a better selfie experience than what its competitors offer. The main downside is the build of the phone, although we have seen far worse in this price range. 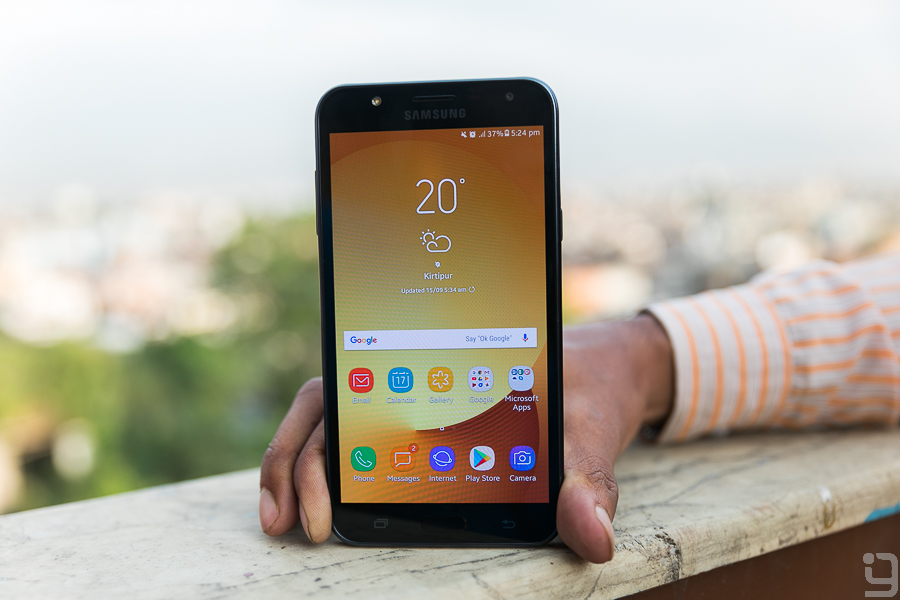 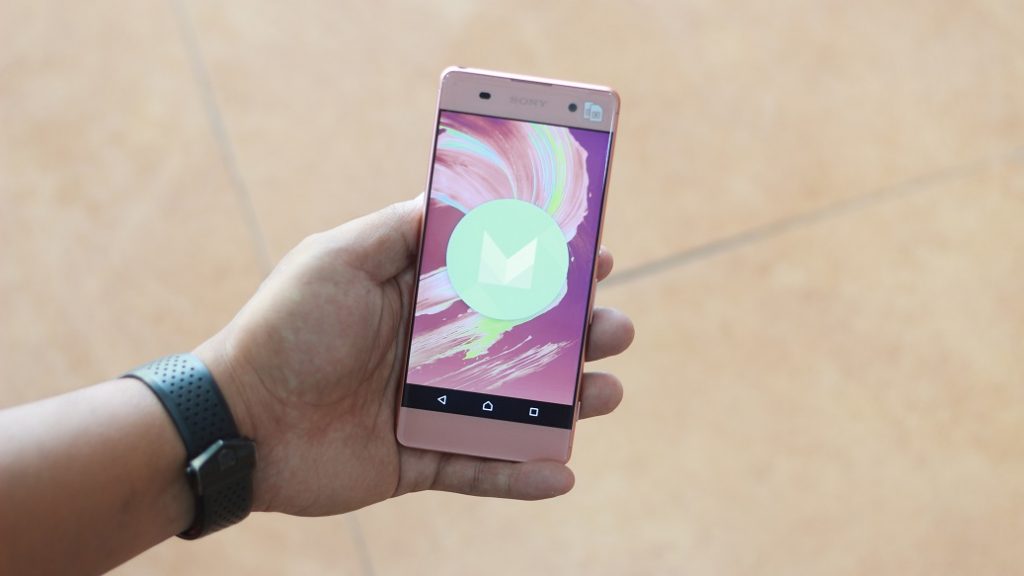