A few months back, Honor launched its flagship 60 series. The lineup included Honor 60 and 60 Pro smartphones. Recently, the company has introduced a new member in the series, called the Honor 60 SE 5G. Interestingly, the camera module of this device is reminiscent of the iPhone 13 Pro Max. Here, we will go through the specs, features, availability, and expected price of Honor 60 SE 5G in Nepal.

While the company has officially announced the phone, they haven’t revealed the full specifications of the device. 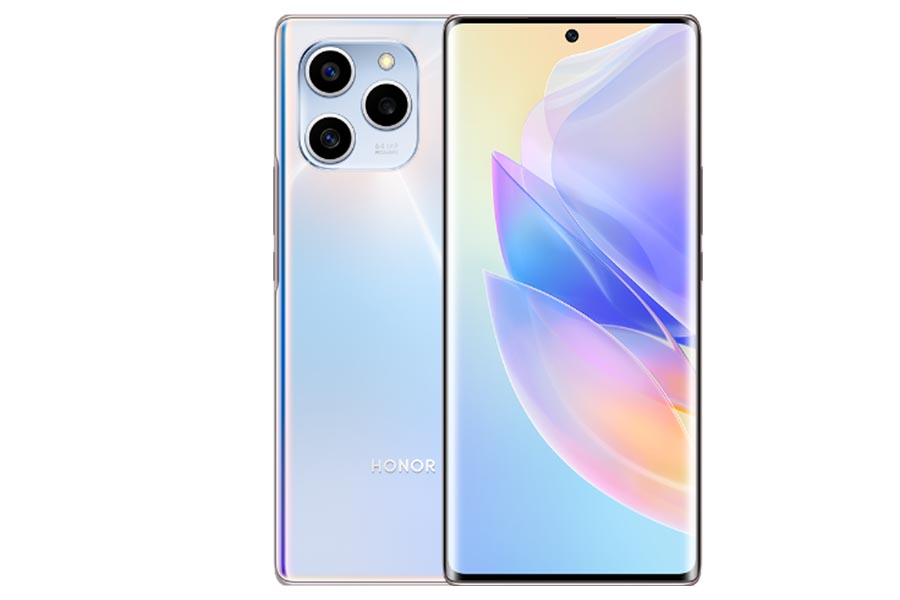 Starting with the design, the camera module of Honor 60 SE looks similar to that of the iPhone 13 Pro models. However, as opposed to the boxy look of the iPhone, it has curved edges on the back. Similarly, the front of the device has a 120Hz curved display with a punch-hole cutout at the center.

In terms of performance, a recent Geekbench listing showed the 60 SE with Dimensity 900 chipset. It’s a 6nm chipset with two Cortex-A78 cores and six Cortex-A55 cores. This is paired with 8GB of RAM and up to 256GB of storage. Over on the software front, it runs on Android 11 based MagicUI 5.0. 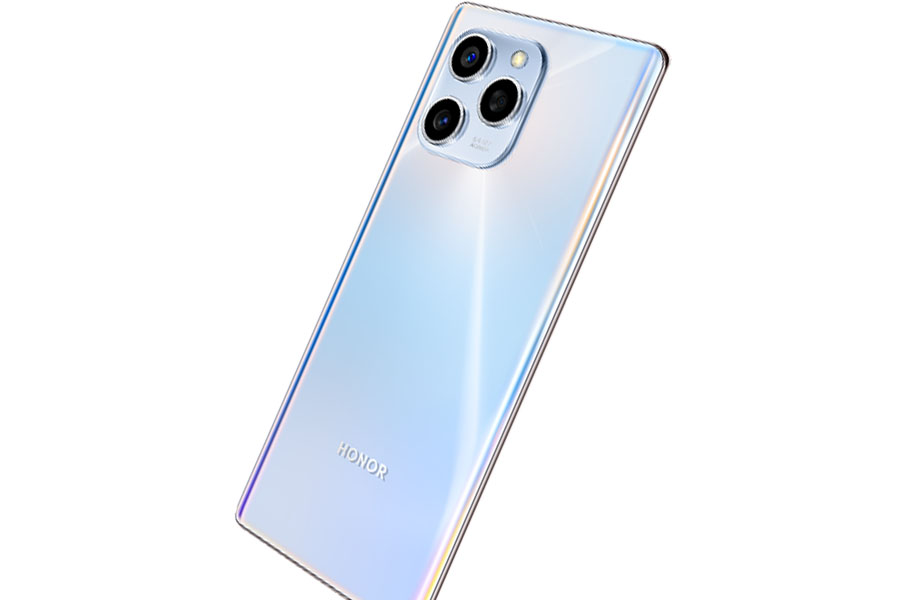 Moreover, the smartphone has a triple camera setup on the back. It is led by 64MP primary while the company has not revealed the sensor size of the rest other two cameras.

The Honor 60 SE supports 66W fast charging, yet the exact battery capacity of the smartphone is unknown as of now. Likewise, it is available on three color options—Bright Black, Ink Jade Green, and Flowing Light Illusion.