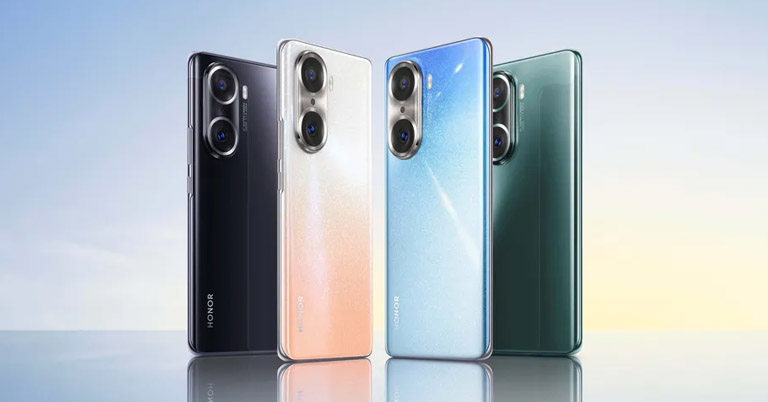 Back in June, Honor announced the Honor 50 series with Google Mobile Services (GMS). The company has now announced its follow-up with the Honor 60 series. Here, we will be discussing the key specs, features, expected price in Nepal, and availability of Honor 60 and 60 Pro.

At the back, we get the same pill-shaped camera bump with two protruding circular rings. The phone is available in four colors: Bright Black, Jade Green, Starry Sky, and Juliet. 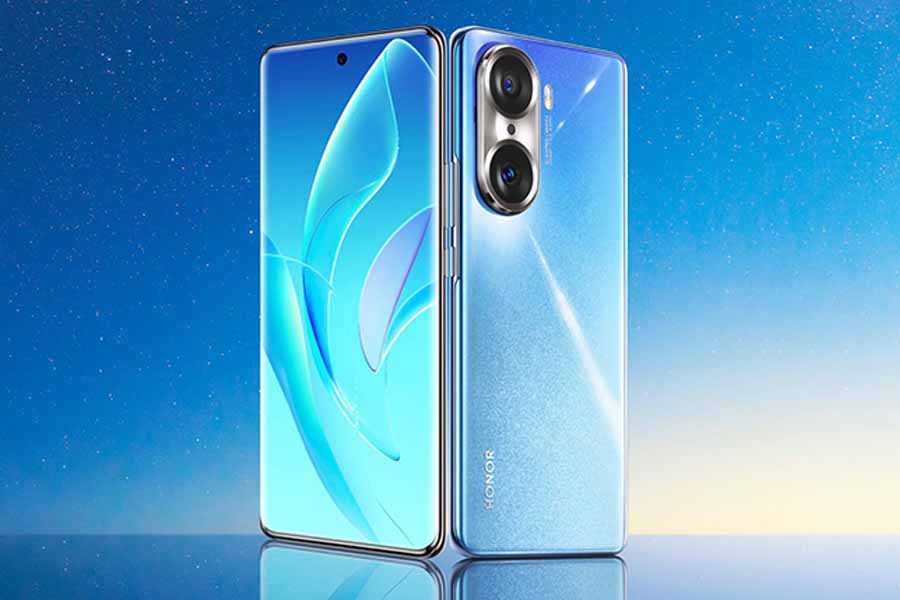 Honor 60 Pro is the first smartphone to feature the new Snapdragon 778G Plus chipset. As with other Plus refreshes from Qualcomm, this chip has overclocked Prime core. In addition, its GPU boasts 20% better performance than the standard 778G. The phone is available in two memory configurations: 8/256GB and 12/256GB.

Compared to its predecessor, Honor 60 Pro’s primary camera has remained unchanged. You get the same 108MP main sensor as the Honor 50 Pro. That being said, the ultrawide sensor has been upgraded to 50MP. It can also double as a macro camera. Completing the setup is a 2MP depth sensor.

Over on the front, there is a 50MP selfie camera with a 100° field of view. This time, Honor has gotten rid of the second ultrawide sensor. It also has AI-backed gesture recognition that Honor believes will help vloggers. Here, you can use gestures to control the camera.

60 Pro’s battery is now larger at 4,800mAh, but the charging speed has been lowered to 66W. To compare, its predecessor brought a smaller 4,000mAh battery but a faster 100W charging speed. Honor 60 Pro will ship with Magic UI 5.0 based on Android 11 out of the box. As for wireless connectivity, there is support for 5G, Wi-Fi 6, NFC, and Bluetooth 5.2.

Moving on, the regular Honor 60 sports a marginally smaller 6.67-inch AMOLED panel with a resolution of 2400 x 1808 pixels. But this one has curves on the sides only. Besides these, the rest of the display properties is the same as the Pro variant. There is no performance improvement over its direct predecessor—the Honor 50. It still packs the vanilla Snapdragon 778G chip. There are no changes in the camera department either. It has the same 108MP primary, 8MP ultrawide, and 2MP portrait camera.

Also, there is no macro camera this time around. The 32MP selfie on the front camera also supports gesture recognition. On top of this, its battery and charging specs are similar to that of Honor 60 Pro.