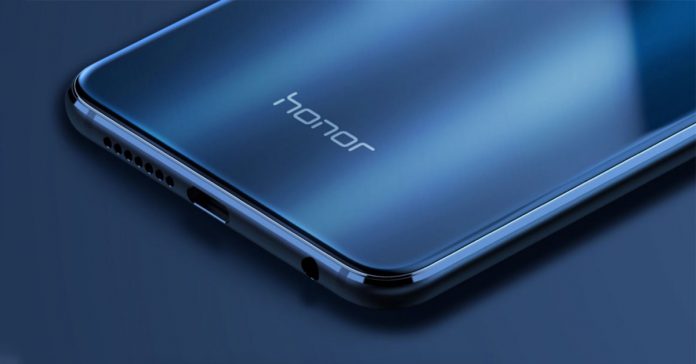 Huawei’s sub brand, Honor is a popular phone brand all around the world. Mostly, because their phones are known for the value-for-money aspect. And many of you have asked us if the Honor 8X or Honor Play will be coming to Nepali anytime soon. And now, the answer to that question is a…maybe. Honor brand is coming to Nepal very soon, and it will bring with it four Honor phones.

Kratos Technologies Pvt. Ltd. will be the official distributors of the Honor brand in Nepal. And those phones will be sold via offiline channels only. Honor is, for the most part, an online retailing brand. But in Nepal, it will be only done through offline channels.

Some Honor phones are really great. Honor Play is comparable to Pocophone F1 in many aspects. Honor 8X is another mid-ranger that is comparable to the Xiaomi Mi A2 and the likes. And we are really anticipating their launch in Nepal. If Honor is coming to Nepal, it is only natural that they launch those phones.

We also have word that among the four phones, there will also be budget phones costing below Rs.20000 from Honor too. And also Honor flagships like the Honor Magic 2. However, that is very unlikely. But the Honor 8X and Honor Play are the most likely phones to arrive.

And yes, the pricing is generally a bit higher in Nepal from other markets. But knowing Honor, their phones might not be as expensive as other brands too. So, let’s wait and see if Honor will really be that honourable in Nepal.