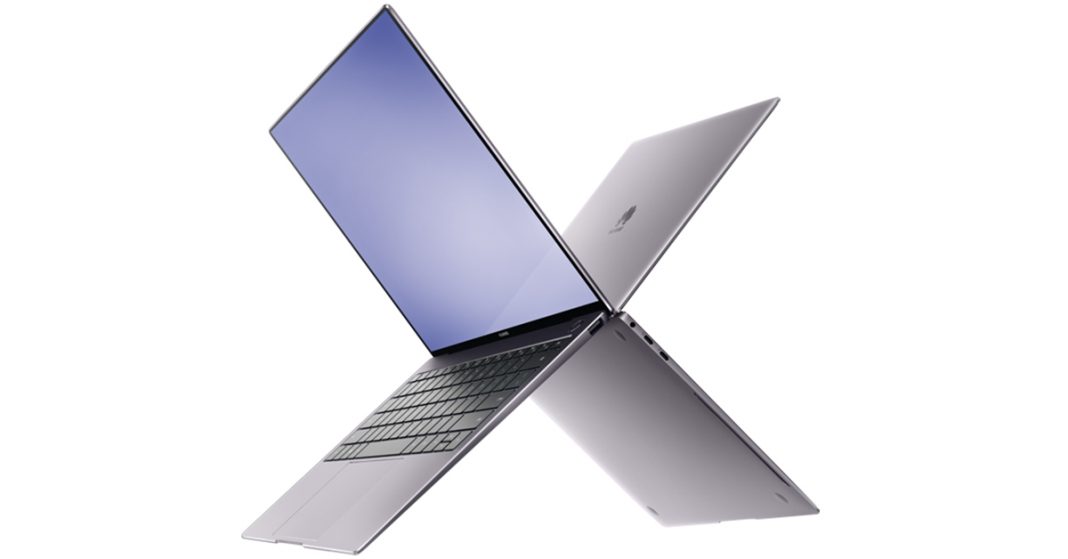 With MWC going strong, smartphone launches have been filling up the air. To give break from smartphone monotony, Huawei has unveiled a super sleek ultrabook –  the Matebook X Pro. It is an upgrade from the last year’s Huawei Matebook X. The design of the product has been inspired from the MacBook lineup along with the naming convention. This laptop is an eye candy with 91% screen to body ratio which is the highest in any laptop. Despite sleek looks, it also has some stealthy tricks up its sleeve.

Matebook X Pro is a 14-inch laptop with 3K resolution (3000 x 2000) and pixel density of 256 PPI. Packing a lot of pixels, it offers sharp and vivid picture quality. This panel scores 100% on the sRGB color accuracy test so you are in for an unmatched visual experience. The display is bright at 450 nits for good visibility outdoors. It has super slim bezels measuring 4mm on all the four sides. Unlike other bezel-less displays, it lacks the thick chin where the webcam is located. The build quality and the minimal bezels sure give the XPS lineup run for their money. Matebook X Pro has a neat little trick for the webcam. Among the function key row, a press of a button will reveal the 1MP webcam hidden underneath that key.  Simply pressing the key will again hide the camera on to the keyboard. This is one way of getting rid of a thick chin for a below-par web cam. But the angle of webcam sure seems weird from the position of the keyboard. Also no more tapes on your webcam for security. Another neat feature is the fingerprint sensor on the power button which is now a standard with the premium laptops. Coming to the internals, it offers Intel 8th Gen Core i5 or i7. The RAM can be maxed out up to 16GB from base 8GB. Also, the solid storage can be bumped up to 512GB from base 256GB. You can opt for Nvidia MX 150 GPU whose performance is comparable to the desktop GT 1030. It’s a budget graphics card making it not that powerful and power hungry at the same time which makes it ideal for ultrabooks. It should provide enough horsepower to do lightweight photo and video editing along with decent gaming at low settings. To make the multimedia experience richer, it offers Dolby Atmos speakers. 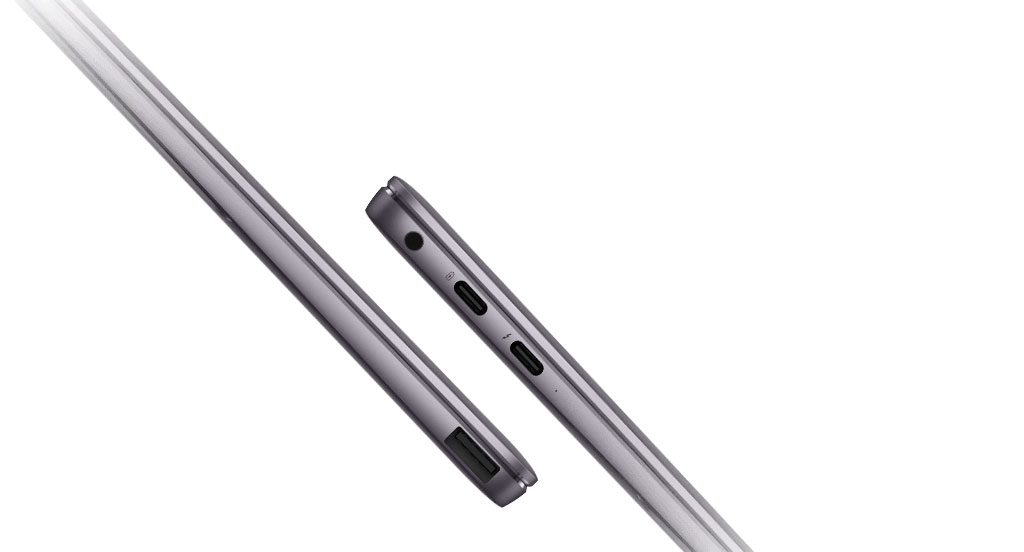 Coming to the I/O, the Matebook X Pro offers a full-size USB A port along with two USB C ports. Both the USB C Ports supports Thunderbolt 3, data transfer and charging. It also has a headphone jack but lacks an SD Card slot. Overall, the I/O on this laptop is satisfactory and you won’t have to adopt the dongle lifestyle.

With 1.33KG weight and 14.6mm thickness, it is extremely portable. The Matebook X Pro is more like a business laptop that prioritizes on aesthetics and usability with a decent amount of power. Speculating the given specifications, this ultrabook will be priced around $1300-$1500.