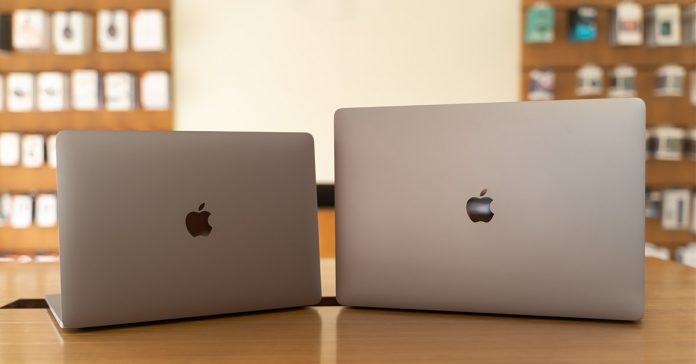 Known for their sleek, slim, lightweight and enticing design complementing the beautifully optimized macOS, Apple’s MacBook lineup of laptops is judged in an entirely different set of metrics compared to the regular Windows laptops.

Though that’s definitely annoying, there’s a reason why they’re so popular, especially in the western markets. A great design, superb display, awesome trackpad, insane battery life; I mean, what’s not to like? And then there’s the widely accepted notion of how Apple’s products are less vulnerable to exploits than their Android/Windows counterparts!

Ticking all those boxes for a great machine, Apple’s MacBooks obviously don’t come cheap. And that’s especially hurting for Nepalese buyers since the price between the international & our domestic market is very contrasting. Keeping that aside, it is good news that there are many distributors & resellers bringing MacBook Air, MacBook Pro, and other Apple products in Nepal for a daring price. Options are always great, but can also make things confusing to many. So in this article, we’ve compiled the list of all the models of the Apple MacBook Air 2019 and MacBook Pro available in Nepal, along with their price.

The MacBook Air is, believe it or not, the starter series of laptops into the Mac cult, though you can easily get way powerful Windows laptop for the price. Designed as the entry-level machines, the MacBook Air usually comes with a dual-core processor, which really is not a lot. The 2019 models of the 13″ MacBook Air has come with an 8th gen Intel Core i5 processor alongside an integrated Intel graphics, 8GB of RAM, and either 128 or 256GB of SSD storage. MacBook Air 2019 is most suited for students, entry-level programmers, graphic designers, or corporate customers. Kicking things up a notch is the MacBook Pro, which as the name implies, is for the professional users (though that varies depending upon the configuration). Apart from a processor with higher core-count, “better” graphics performance and all that, the new MacBook Pro also comes with a “Touch Bar” which sits above the keyboard and facilitates a greater degree of sophisticated touch-based control. There are different variants of the same 13″ MacBook Pro 2019, with varying CPU clock – higher the frequency, more expensive it is. Also, while the MacBook Air maxed out at 256GB in terms of storage, the MacBook Pro can go up to 1TB depending upon the model.

Here, the 15″ models of the MacBook Pro come with an even higher number of cores – 6, on either 8th or 9th gen of Intel Core i7 processor. Performance is vastly improved here, as compared to 13″ configs. Thanks to the faster & spacier 16GB of RAM, the MacBook Pro 2019 15″ are also great when it comes to multitasking. Also making their debut are the discrete graphics from AMD – Radeon Pro 560X. This is it. This is the most top-end hardware ever put together in a MacBook. And as expected, the 16″ MacBook Pro received praise all around. You can choose between a hexa-core 9th gen Intel Core i7 or octa-core 9th gen Core i9 processor, which has 4GB of GDDR6 graphics; either the AMD Radeon Pro 5300M or 5500M respectively. Expect everything to get done way faster, from video editing, multitasking, to other heavy-load tasks – not pushing through AAA titles though. Storage-wise, the i9 variant has 1TB of SSD storage, which is the biggest among any MacBook. The 16″ MacBook Pro also has a massive 100 watt-hour battery! With everything going for it, the Apple MacBook Pro 16″ also comes with the biggest price tag in Nepal & other markets. 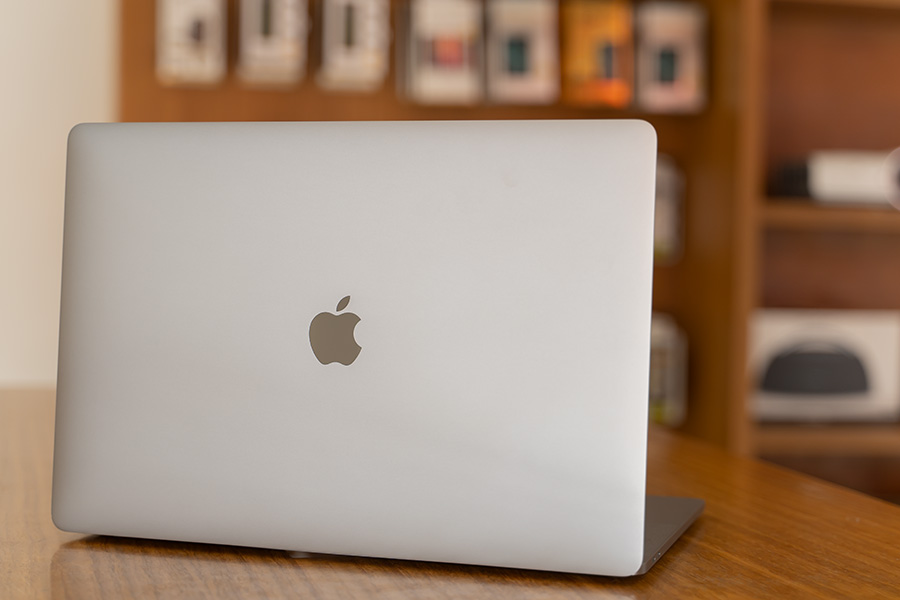 Yes, the price of the Apple MacBook Air & MacBook Pro in Nepal definitely doesn’t compare to the market overseas. Gotta work with what we’ve got, eh? Keeping that in mind, you might be tempted to buy one for yourself from abroad or grey market, but I’d suggest against it. Only buying through official channels guarantees a genuine product, after-sales services, and other amenities. Plus, with that, you’ll also be supporting local businesses; it’s a win-win!

NTC and Ncell’s heavy bonus on recharge during the crisis making...

First lot of medical equipment donations from the Jack Ma &...

Huawei being pressured into “helping less” in Europe amidst the COVID-19...