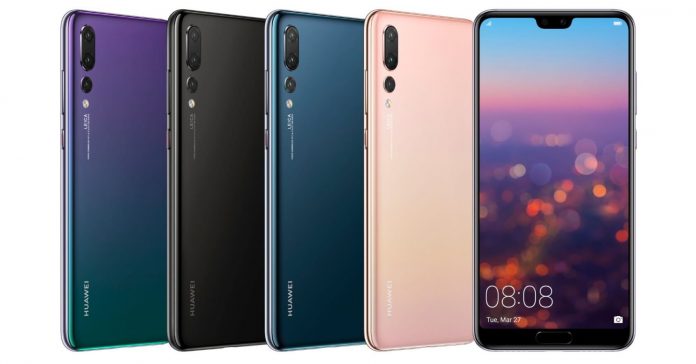 It was no secret that Huawei was launching a new flagship range in March this year and yes the rumors have turned out true and today, the 27th March 2018 marks the release of the Huawei P20.

With not much hype generated by Huawei’s previous flagships, namely the Huawei P10 and P10 Plus, the company has today launch yet another smartphone called Huawei P20. What the Huawei P20 promises is, to be master photography powered by AI.

Being yet other smartphones focusing on cameras, the Huawei P20 boasts a dual 12 +20 MP rear cameras and the Huawei P20 Pro a triple 40+20+8 MP cameras branded with Leica optics. Huawei has previously talked about the P20 series’ camera abilities saying, “See mooore with AI”, which suggested a great focus on the cameras.

Like all the other flagships, the Huawei P20 and P20 pro come with Android Oreo out of the box, which is not something very new but it is good to hear. The device, like most of Huawei’s smartphones, features a Kirin processor, in this case, Hisilicon Kirin 970 chipset with octa-core processor (4 X 2.4GHz Cortex-A73  + 4X 1.8GHz Cortex-A53 ) and Mali-G72 MP12 GPU. It’s the same chipset used on the Mate 10 Pro, so it’s not quite there when compared with the Galaxy S9’s Exynos 9810 or the iPhone’s A11 Bionic.

Following the trend, these devices are also a full-screen display phones flaunting an 18:5:9 screen to body ratio measuring 5.8 inches and 6.1 inches respectively and also come with a notch. Sadly, there is no headphone jack on the devices. But it features a super-wired charge technology that can make the devices go from a zero to 58% in just 30 minutes.

The Huawei P20 is IP53 rated for dust and splash resistance, whereas the P20, despite having a similar design, gets a much better dust and water resistance in the form of IP67 rating.

Huawei was previously known for dual front and back camera setup but this time, the company has surprised us all with three camera setup at the back. Cameras in smartphones are taking a great leap forward. We are yet to see what other manufacturers have in line for us after this three camera setup innovation!