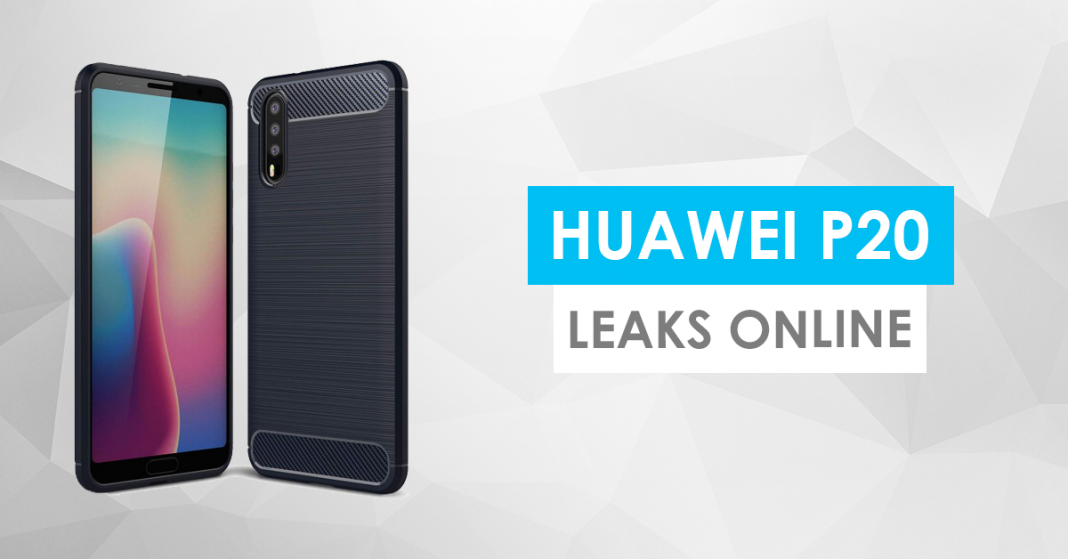 Huawei is a Chinese brand which is currently among the top 3 rated smartphone brands in terms of sales globally. We can see its noticeable presence in the Nepali market as well. And the company has been successful in making their own space here. We did see Huawei smartphones emerging as a new favorite of buyers’ in the past.

If the rumors and the tweet made by one of the reliable leaker Evan Blass are considered, the new P-series phone from Huawei, which will be named P20, might have three rear cameras in them.

However, again the name for the P series phones are not yet definite. Mostly, there’s a confusion over if the series will be called P11(as the P-series have phones up to P10). But, other rumors regarding the name going around in various tech news portals also are taking P20 into consideration.

We are well acquainted with the phrase ‘two is always better than one’. But is ‘three is better than two’? Well, that’s yet to be tested and verified. We will not have to wait for very long if sources are to be trusted.

Three different models are expected to launch in the P-series with all three devices featuring triple rear cameras. There is again a confusion going on around as to whether the placement of the cameras would be horizontal or vertical. However, no matter the placement, the thing that concerns us more is the camera quality.

The rumors have already set the expectations high up. The cameras will measure 40 MP, 5 times zoom and ‘pro’ night mode. They are believed to have both digital and optical zoom. Even the front camera might have a 24 MP lens.

What would be the impact of having three rear cameras while most of the recently launched smartphones have 2 rear cameras already?

As having two rear cameras have made the photography experience better with the depth effect, this might further advance depth in pictures.

The phones with dual rear cameras also are effective for better framing of the pictures and taking videos with extensive noise cancellation. Having triple cameras might make the experience further plausible with triple sensors.

Well, Google Pixel 2 has a single camera and still, the performance is hugely being appreciated.

According to Forbes, triple cameras can be taken as a threat to Samsung 8 and iPhone X.