Home Huawei Huawei’s getting sick of it! Questions US “What are the rules?” 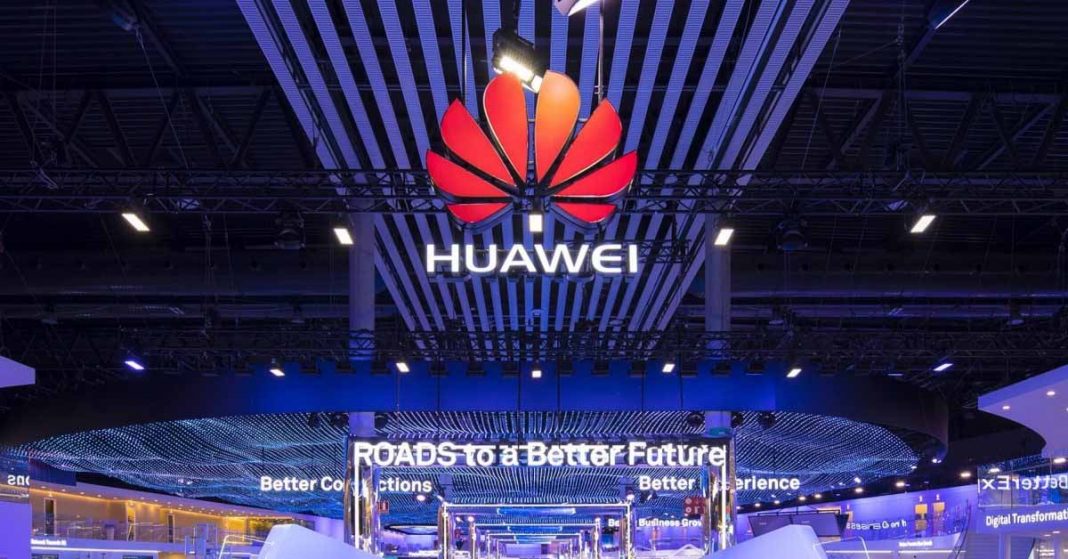 It’s been well over 5 months since the US government enforced the ban on the Chinese telecommunication manufacturer Huawei. Making its entry in the dreaded “Entity List“, the company was effectively unable to make use of any US-based products and services. The die had been cast and as a result, companies like Google and ARM cut-off their ties with Huawei. Its latest flagship phone – the Mate 30 Pro shipped using an open-source version of Android (AOSP), unaccompanied by Google’s suite of applications.

Light at the end of the tunnel?

Flash forward to now, several companies that disassociated themselves with Huawei have reverted back on their decision. The Trump Administration reportedly went easy on the Huawei embargo, limiting it only to widely available products. Alas, the devil is in the details. Despite the US government ready to re-allow the sales of US goods to the Chinese conglomerate, the vagueness embedded within is still hurting the company’s business.

Alongside Huawei, several US-based companies have expressed their confusion regarding the ban as well. Clarity about the US’ argument remains absent. The Commerce Department said that it had received an upwards of 200 licensing requests regarding Huawei & its associates, which would require detailed analysis to identify if they are approvable or not. But, when and if they’ll be duly processed remains a mystery.

Huawei’s stance on the ambiguity

According to the company’s Chief Technical Officer Mr. Paul Scanlan, the company expects the US government to be more transparent and open forward with its actions. This is so that Huawei can respond fittingly. He emphasized that Huawei very much looks forward to uncovering what exactly the US wants; a personal review of the company’s resources perhaps.

He said, “If this is necessary, then (the US government) give us an example of what the rules are so that we will follow the rules. But the question is, what are the rules? … You (the US government) are afraid of what you don’t know. We will be more open and transparent – whatever you want to know, our executives will tell you. If you are willing to come to our factory to see what we do, and how we do it, you are welcome.”

Many US-based firms had already continued their operations with Huawei implementing workarounds about the export law. However, companies like Micron came short on their revenue. Arguments have been made that this will suffocate the distribution of US-based technology to the world, rather than effectively resolve the issue of national security from the Chinese government. 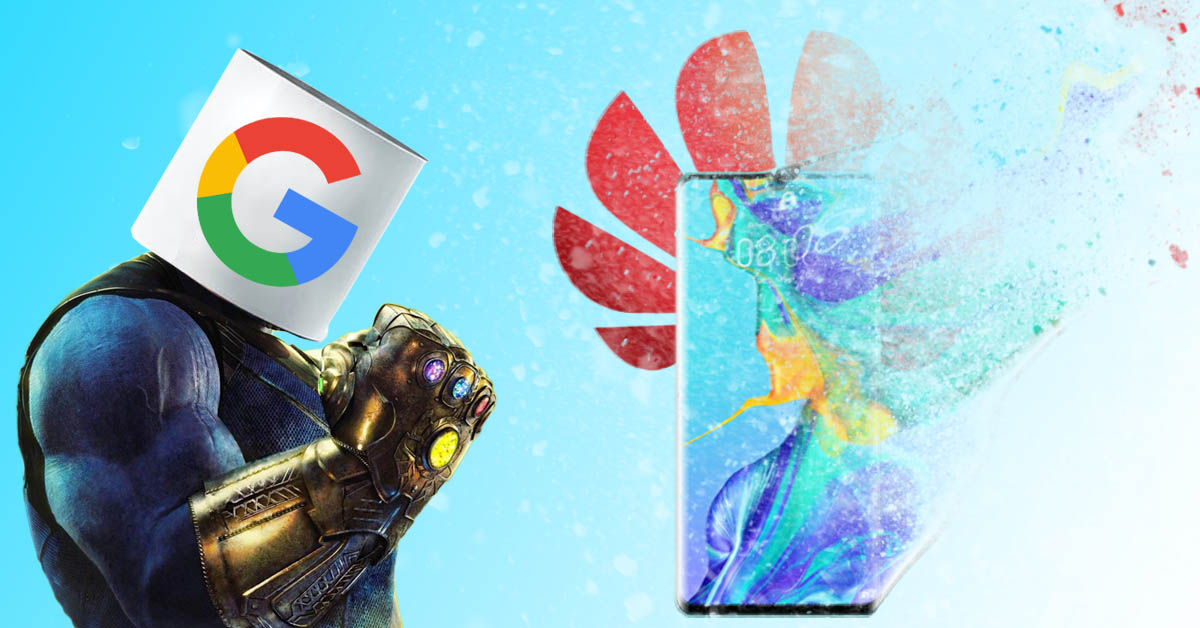 Talking about workarounds, we know that the latest Mate 30 & Mate 30 Pro shipped without Google Mobile Services (GMS). Folks at XDA Forum and Android Authority were quick to discover a way to sideload Google apps on the phone which somewhat made the device useable to the non-Chinese audiences. However, this no longer works since both devices don’t pass the “Compatability Test Suite (CTS)” anymore; a change possible only through Google.

As mentioned above, the major problem with the issue at hand is that the US government hasn’t been transparent enough with Huawei or the public. We’re yet to see definitive proof as to why the company was blacklisted. Citing the vulnerability of Huawei and basically every China-based company for having to hand-over their data (as is the law) to the Chinese government with no say in the matter, the Trump Administration sees Huawei as a major threat. Add this to the company’s founder Mr. Ren Zhengfei’s past ties with the Chinese People’s Liberation Army, US has sufficient reasons to speculate that Huawei is merely a pawn for the communist Chinese government.

However, Huawei has repeatedly denied the accusations of its coalition with the Chinese government. Following this, the company has also open-heartedly invited the US authorities for inspecting its facilities.