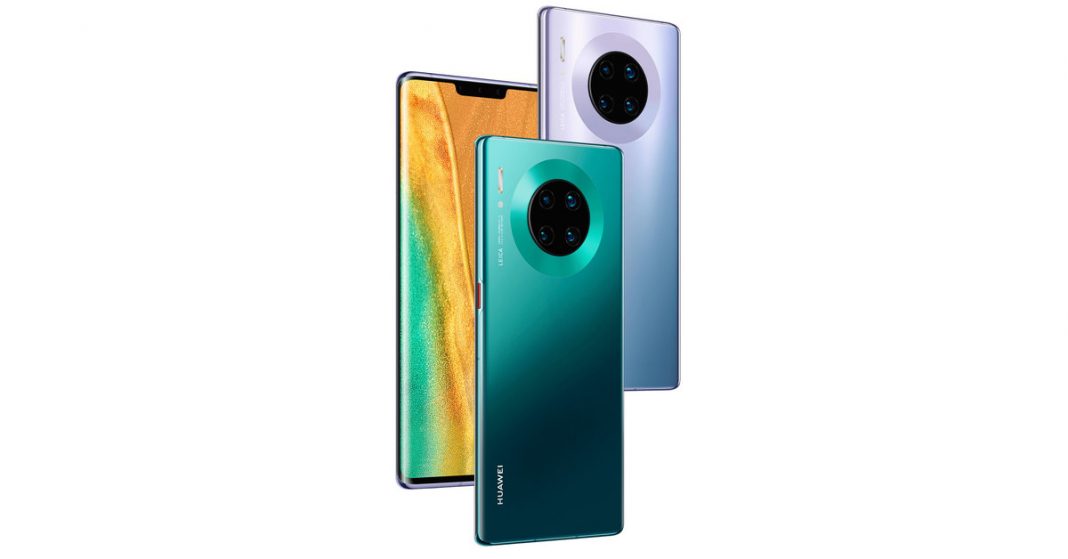 With no Google Play services available, there is a huge doubt whether the Huawei Mate 30 Pro will appeal to the customers. However, the one thing that I’m certain users out there will find appealing in the Mate 30 Pro is its cameras. After all, it has scored the highest in DxOMark ratings. With a score of 121, it is a full four points ahead of the previous leader, the Galaxy Note 10+ 5G. Now, leading the DxOMark rating is a huge deal as it measures almost each and every aspect of the cameras on a device. From the DxOMark review, we can figure out that the Huawei Mate 30 Pro’s camera has excellent exposure. Moreover, the camera has one of the best zoom capabilities and can take brilliant photos at night too. The main focus on the review is about how despite using the same camera hardware as in the P30 Pro, Huawei was able to improve picture quality on Mate 30 Pro. Mate 30 Pro offers good exposure even in low light, it seems that this time Huawei has focused a lot in the image processing algorithms. There are changes in the processing chain that is used to convert RYYB data to RGB image. Furthermore, the inclusion of advanced AI processing has also aided in Huawei’s cause. It is reported that the rear camera can capture images with an extremely low noise level. Moreover, the details that can be observed from the pixel-binned 40MP camera are mind-boggling.

One of the key areas in which the Mate 30 Pro has made an improvement as compared to the P30 Pro is in its HDR images. You’ll find that there is a significant improvement in the color reproduction while taking HDR images on Mate 30 Pro. In contrast, the ones taken from P30 Pro sometimes appeared a bit washed out. These further points out that the white balance on Mate 30 Pro has improved too.

Despite having similar camera hardware, the Mate 30 Pro does have something different than the P30 Pro. And that’s the telephoto camera. P30 Pro has a very capable 5x optical zoom, whereas the maximum that Mate 30 Pro offers is a 3x optical zoom. Now, the ones on the P30 Pro were actually industry-leading zoom capabilities. However, compromising overall picture quality for zoom capabilities is something that one surely can’t complain about.

Furthermore, Huawei has added a new time-of-flight (TOF) sensor to the Mate 30 Pro’s camera. An improved bokeh effect is what this sensor provides. There is a new high-res sensor along with the added feature of gathering depth information from multiple cameras. Thus, Mate 30 Pro can produce a more accurate blur. Additionally, the camera can calculate depth level accurately even while zooming. Now, that’s something that other camera’s in the market do not provide at all.

A slight dent on the Mate 30 Pro’s DxOMark is probably its front camera ratings. It has scored 93. Now, that suggests that it is not a capable selfie shooter. However, the Note 10+ 5G’s rating of 99 edges Mate 30 by a full 6 points. Still, you can see a lot of improvements made to the selfie videos.

Having topped in around 70% of all DxOMark tests, we can safely say that Mate 30 Pro’s camera is the best out there. A huge 40MP RYYB sensor, new large wide-angle sensor, dual video sensor capabilities and what not? On paper Mate 30 promised to boast a camera that literally sent shivers down competitors’ spine. And I’m quite glad that its on paper quality is actually displayed in real-world. Google may have revoked its Android license, but Huawei still can provide competition through different avenues.