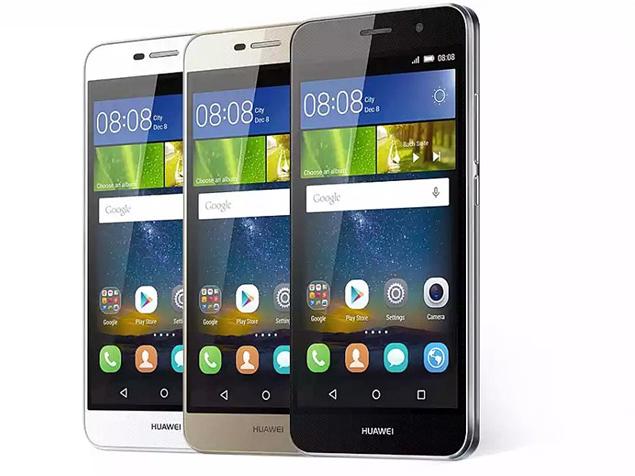 Huawei Mobiles has officially launched the Huawei Y6 Pro in Nepal for Rs.22,499. The successor of the Huawei Y6, the Huawei Y6 Pro, is a mid-range smartphone in terms of specs, but the phones best selling point is obviously its massive Li-Po 4000mAh non-removable battery with quick charging support. Huawei claims Y6 Pro will provide 15 hours of data use, 39 hours of talk time, 48 hours of heavy use time, and 90 hours of light use time. The phone can also act as a power source for other devices.

Despite having a massive battery, the Huawei Y6 pro is relatively light weight and thin. It weighs 160gms and measures 8.5mm in thickness. As far as the specification is concerned, the phone sports a 5-inch 720P IPS display, but sadly there is no gorilla glass protection. In terms of design, the Huawei Y6 Pro boasts NCVM Plating Craftsmanship and Water wave curve design. The use of such materials and technology results in better signal strength, and has excellent wear resistance, corrosion resistance, coating thickness uniformity and high density. The Huawei Y6 Pro is powered by MT6735P CPU with 1GHz quad-core 64bit quad-core processor and Mali-T720MP2 GPU. In terms of memory, the Huawei Y6 Pro has 2GB of DDR3 RAM and 16GB of inbuilt storage that can be further expanded via microSD card slot. As far as the camera is concerned, it has a 13MP back camera with LED flash, F2.0 Aperture lens, and 1080P video recording. The front of the phone houses a 5MP front-facing camera with F2.2 Aperture lens. Connectivity options include dual-SIM support, Bluetooth 4.0, GPS, Wifi 802.11 b/g/n, Wi-Fi hotspot, and Wi-Fi direct.

It’s biggest competitor in the Nepali market is the Gionee Marathon M5 Lite and Panasonic Eluga Mark. While the M5 Lite features a massive 4000mAh battery, metal built and 3GB RAM, the Eluga Mark, on the other hand, sports a fingerprint sensor and a 5.5-inch display.