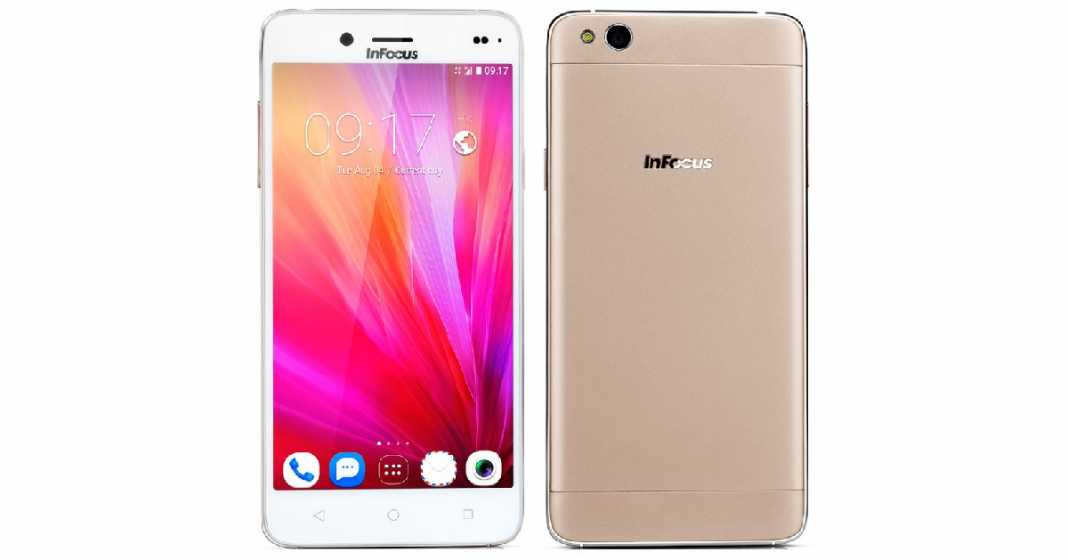 Prism Technologies, the official distributor of InFocus smartphones in Nepal, has added a new smartphone in the already saturated low-end category. The InFocus M535 was launched worldwide in October two years ago. But, judging by the features and the price tag it carries, it could still make sense.

Now let’s talk about the specifications. The InFocus M535 sports a tall 5.5-inch display with the resolution of 720 x 1280 pixels. Corning Gorilla Glass 3 cloaks the display. Underneath the hood, the device is powered by a 64-Bit Quad-core MediaTek MT6735 processor with the clock speed of 1.3GHz. This is coupled with 2GB of RAM and 16GB of onboard storage. The internal storage can be expanded up to 64GB via a microSD card slot. There is also a 3GB RAM variant that’s launching on Wednesday.

As far as the optics front is concerned, the InFocus M535 houses a 13-megapixel rear-facing shooter with dual-color LED flash and an 8-megapixel front-facing camera. On the software side, the device runs on Android 6.0 Marshmallow out of the box. And since it has already been a long time since the device was launched, it might not be receiving the latest Nougat 7.0 software update.

Connectivity wise, the InFocus M535 supports dual Nano SIM. It also supports 4G connectivity with VoLTE. Other options include Wi-Fi, Bluetooth, FM Radio, etc. Sensors embedded in the device include gyroscope, accelerometer, and proximity. The device, however, lacks a fingerprint scanner. Design-wise, it has a 6.99mm slim metal unibody. An average 2600 mAh non-removable Li-Ion battery supports the device. But since the M535 features a 720p display, the battery might last you long depending on your usage.

InFocus has priced the M535 at Rs. 17,490 for the 2GB variant. The 3GB variant will cost Rs. 19,990. If the international pricing is considered, InFocus has only increased the price of the device by a little amount.

Here’s everything you need to know about the InFocus M535: