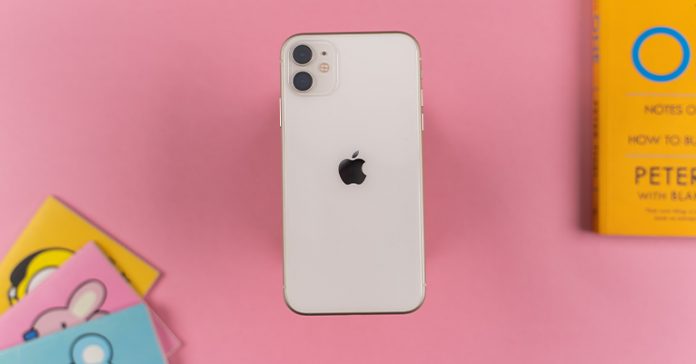 The cheapest iPhone of 2019, the iPhone 11, is still one of the best options if you don’t want to get the expensive iPhone 13 series. It comes with a dual 12MP camera setup at the back, one of which is primary and the other is a wide-angle lens. 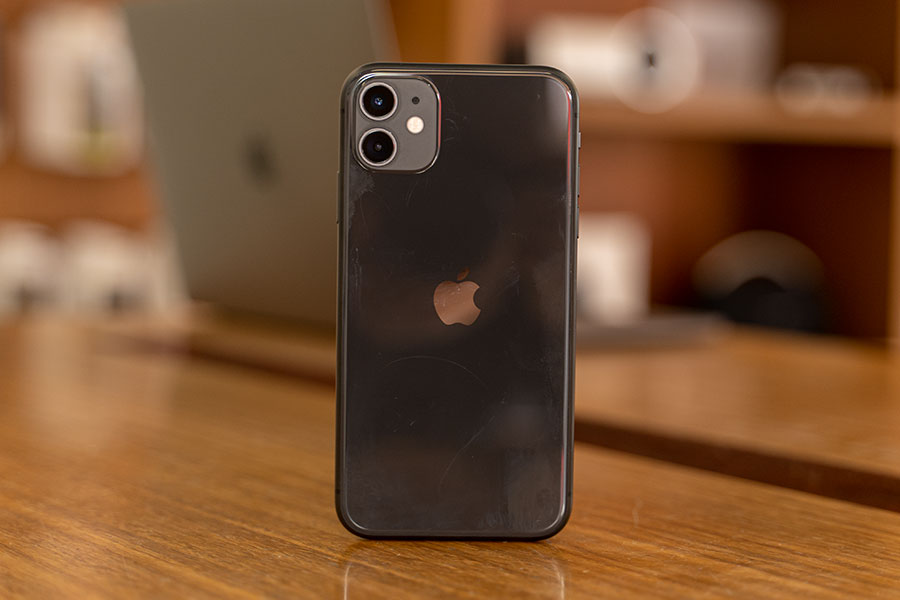 Moving on to the performance, it is powered by the A13 Bionic chip. This two-year-old chipset is still fairly capable in 2021, even for demanding tasks. Manufactured under the 7nm process, not only is this chip more power-efficient than A12 Bionic, but Apple also claims a 20% improvement in CPU and GPU performance.

In terms of the battery, Apple never discloses the battery capacity of their smartphones. But from unofficial breakdowns, we know that the iPhone 11 has a 3,110 mAh battery which is rated to last an hour longer than the iPhone XR.

As aforementioned, the iPhone 11 has a dual 12MP camera setup at the back in a square-shaped cutout. On an interesting note, Apple first introduced the Night Mode photograph feature with the iPhone 11 series. 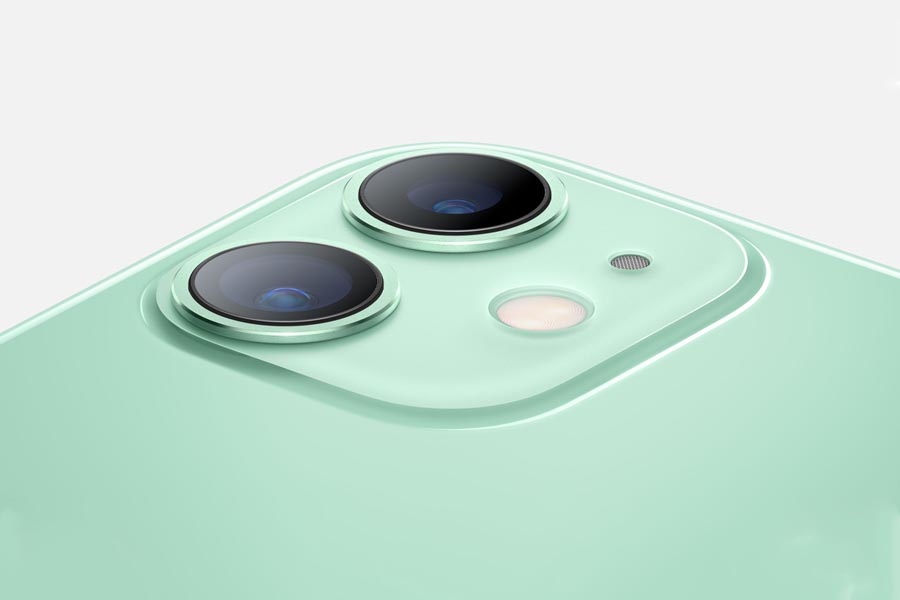 Moreover, both wide and ultrawide cameras at the back are capable of 4K recording at 60 fps—which is something that even some high-end Android phones of 2021 lack. The front camera has a 12MP lens that is also capable of shooting 4K video at 30 or 60 fps. Also, one exciting feature for iPhone enthusiasts available here is slo-mo videos from the selfie camera.