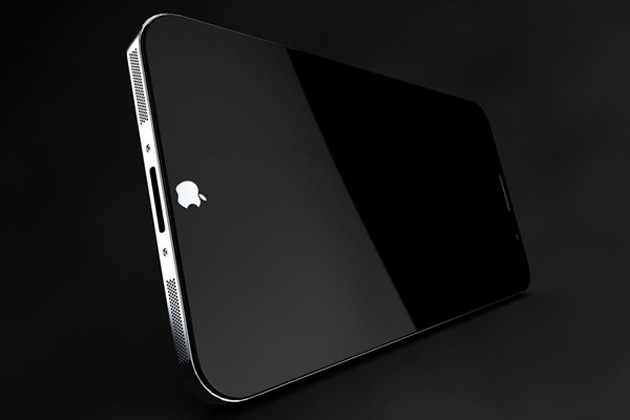 The iPhone 6 release date has been estimated September 19 2014 by a German Netwok. and it’s looking increasingly likely that we’ll see it in September.

There has been no reason mentioned to why that date has been considered – possibly from talkative types over in Cupertino, but then again there aren’t many of those.

Either way, an Apple fan and blogger in Japan was keen to be first in line for the iPhone 6, so actually turned up outside an Apple Store in Ginza to wait for the new iPhone to launch. However, his wait was short-lived, as he soon discovered he might haveto wait for seven months, an idea that seems to have put him off. I expect we’ll see him return a bit nearer the release date!