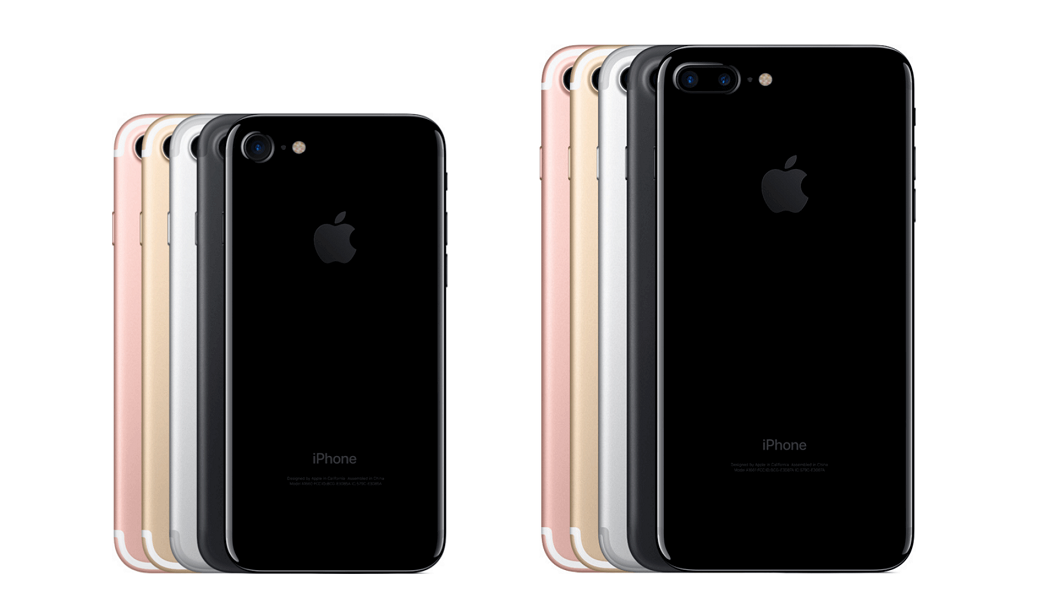 With every new release of iPhone, the customers of Apple products are noticeably increasing in the market of Nepal, so are the authorized retailing outlets. A new name has been added to the list of Apple Products Retailers in Nepal and it is no other than Apex Digital. The Apple’s latest and greatest iPhone 7 and 7 plus are now available from six different outlets of Apex Digital located at six different locations viz. Pako New Road (9801813415), Narayangarh (9801813416), Pokhara (9801813417), Dharan (9801813418), Damak (9801813420), Bhaktapur, Thimi (9801813421). It wouldn’t be out of place to mention that, Apex Digital has announced that it will be giving away free tempered glass and back cover to its first 100 customers.

The iPhone 7 will be available in 32 GB, 128 GB, and 256GB storage models in color options of (matte) Black instead of space gray,  Silver, Gold and Rose Gold priced at Rs.91000, Rs. 105500 and Rs.119500, respectively. Moreover, it is said that the newly introduced color option in iPhone 7 family which is called Jet Black, a high gloss aluminum finish, is also available which only comes in storage option of either 128 GB or 256 GB.

For those already owning an iPhone 6s or 6s plus and not sure whether to upgrade or not, we would like to mention few key changes that you’ll be finding in the new iPhone 7 or 7plus as compared to your old device: 25% more brighter display, new more powerful and power efficient A10 fusion chip which can intelligently switch between more powerful dual cores or more efficient dual cores as and when required, new virtual home button which is more of a 3D touch button instead of a mechanical one, better and louder sounding stereo speakers, water resistance of IP67, better Selfie camera of 7MP instead of 5MP, unlike iPhone 6s iPhone 7 has OIS, unlike iPhone 6s plus iPhone 7 plus has a dual camera setup which works as one and gives you ability to optical zooming of 2x and a new camera mode called the portrait mode that gives your portraits the look and feel of those from the DSLRs with depth of field effect, iPhone 7 houses a 2GB RAM that is same as 6s and 6s plus but iPhone 7 plus houses a 3GB RAM instead.

If you’re still not sure of either to buy a new iPhone or not or want to know more about these two new iPhones then check out our in-depth article here in this link.