Home Apple iPhone XI Might Feature Triple Cameras on the Back 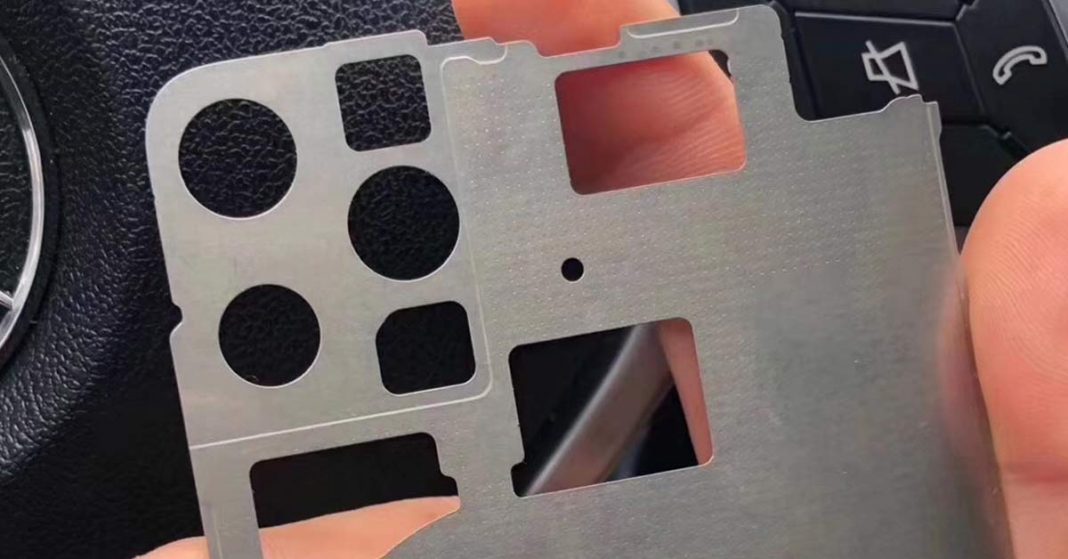 If an alleged stolen part of the iPhone XI (iPhone 11) is to be believed, the iPhone XI could feature triple cameras on the back. At a time when most of the flagship phones like the Samsung Galaxy S10 and the Huawei P30 Pro already feature three lenses on the rear, the iPhone XI looks set for the same path as well.

An image of the part was posted on Weibo, a Chinese social media site. The image showcases a metallic part which has a lot of suggestions that it is from an iPhone. There is a square cutout on the top corner of the phone, and a large hole on the middle, which should be for the adding in the wireless charging coil. According to the image, the part was stolen from Foxconn which is Apple’s manufacturing company. The chassis also has a hole for an LED light. According to rumors, Apple will supposedly add the two way wireless charging feature. Samsung and Huawei have already added the feature on their smartphones. Samsung has the Power Share feature while the Huawei P30 Pro has the Reverse Wireless Charging feature.

Now there aren’t any information about what the lenses might represent. Apple might go for a wide-angle lens just like its competitors or add the third lens for Augmented Reality feature.

As for the battery, the iPhone XS and XS Max’s successors might have 20 to 25% and 10 to 15% larger batteries on the respective smartphones. And considering the fact that the Apple Airpods 2 still have Lightning connector rather than a USB-C connection.

Apple will unveil its 2019 flagship series in around five months. They have a huge task of making Apple’s smartphone shine at a time when even the best of brands are having a hard time selling their devices. Also, they need to do a huge design overhaul as phones from Samsung and Huawei are nailing it in the design front.