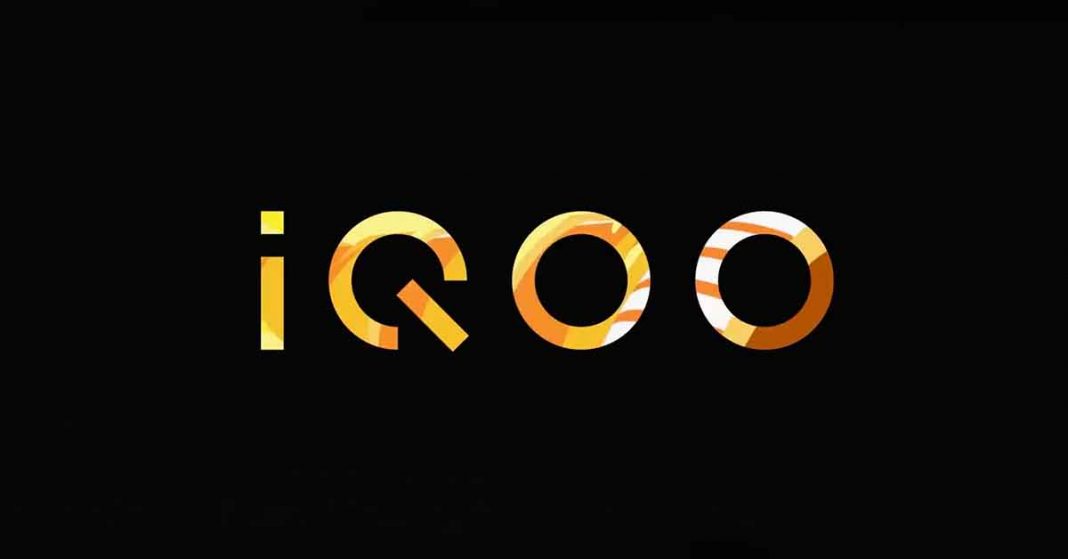 Lately, smartphone manufacturers are spinning off their sub-brands, for launching products different than the brand image of the parent company. Realme has already been a successful brand after separating from Oppo. Currently, Poco is also enjoying hype after it is spun-off from Xiaomi. Now there is another sub-brand trying to follow in on the footsteps – iQOO. The news of Vivo spinning off iQOO came to attention as early as January. iQOO has now confirmed that it will come with the first SD 865 powered 5G smartphone in the Indian subcontinent.

It was not long ago when Vivo announced iQOO as its sub-brand last year. iQOO (pronounced eye-Koo) stands for I Quest On and On. With the iQOO, Vivo looked to conquer the emerging smartphone gaming segment. iQOO and it’s monster variant was the first releases company. Fast forward to today, iQOO is now a well-known brand in China that offers a performance-focused premium line.

The reason behind the spin-off

iQOO is following the footsteps of Realme and Poco. Interestingly, all these brands were spun-off to focus on the South Asian market, especially India. The strategy does make sense because India is now the biggest smartphone market in the world. And for the size of the market, it is also equally priced sensitive. Brands like Realme and Poco which offer bangs for the bucks are quite successful. These success stories have now lured iQOO to India.

iQOO India has already announced that it will be coming to the Indian market. Gagan Arora, iQOO’s Director of Marketing, has already confirmed the news. Last time we talked about them, we predicted that iQOO will make noises with a new device when it lands on the Indian subcontinent. Gagan Arora has also confirmed that iQOO will be coming to India with not only one but two devices. However, the highlight of the two will be the one powered by Snapdragon 865 processor.

iQOO’s 5G smartphone will be the first in India to come with Snapdragon 865 under the hood. Though the company hasn’t authenticated the information officially, given its reputation, anything below the Snapdragon 865 will be a sheer disappointment. All the phones by iQOO have come with flagship-grade chipsets such as SD 845 and SD 855. The device will be aimed at gamers and will offer tough competition to the Black Shark line up of smartphones.

The phone will first go on sale online. Only after then the company will roll it out through offline shops.

Also, check out our comparison between Samsung Galaxy Note 10 and Note 10 Lite!