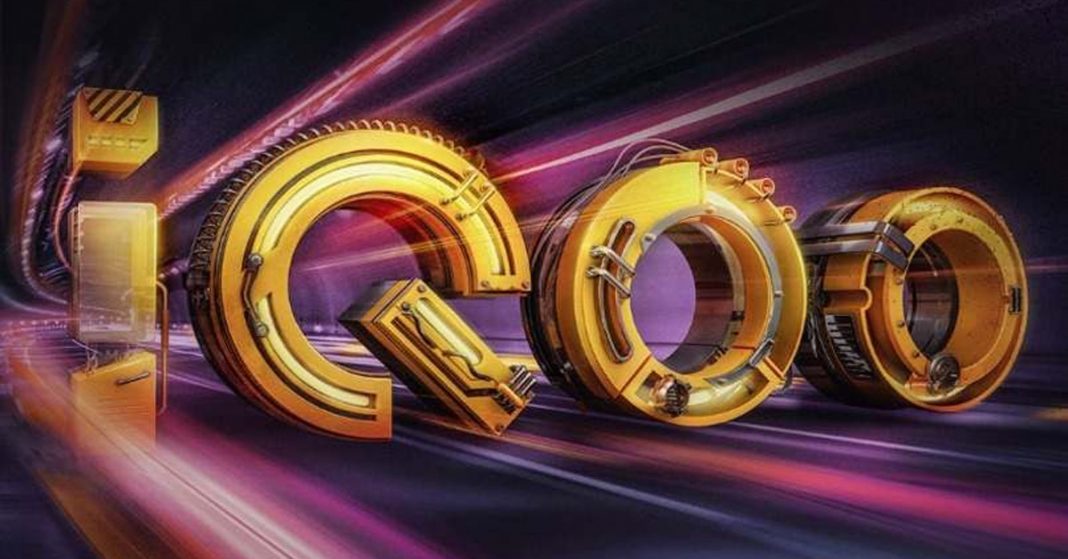 Not long ago, smartphone manufacturers, especially those based in China, were in a race to announce new sub-brands to focus on new market segments. Xiaomi had Redmi, Pocophone, and still has gaming-focused Black Shark. Oppo came up with Realme, while Vivo announced iQOO about a year ago. The trend had slowed down in recent times but it looks like smartphone companies are now going in the opposite direction. Redmi and Pocophones are now independent brands. Realme has been operating independently since 2018. And now, there is news of Vivo spinning off iQOO as an independent smartphone brand in a bid to launch the brand in new markets.

Also, read about Pocophone’s journey as an independent brand

Vivo announced iQOO (I Quest On and On) back in February last year. With the new iQOO (pronounced eye-Koo) sub-brand, Vivo entered the emerging gaming smartphone segment. iQOO with its monster variant was its initial releases. Since then, there have been a handful of device launches under the “iQOO” brand, which includes the likes of iQOO Neo, iQOO Neo 855, iQOO Pro and iQOO Pro 5G. In China, iQOO is known for its performance-focused premium line up of smartphones. All of its releases so far have come with either Snapdragon 845 or Snapdragon 855 on board. It is yet to explore other markets outside its home country.

Vivo will be the second Chinese OEM to spin-off its sub-brand into an independent company in 2020 if iQOO indeed manages to become one. Just a couple of days ago, Pocophone, which was then a sub-brand of Xiaomi, was announced as an independent brand in India. But the motives behind the two spin-offs are different. Xiaomi made the decision to make room for its Mi lineup of flagship smartphones. Vivo will be spinning off its gaming-focused sub-brand in a bid to expand its market outside China.

Like I said earlier, iQOO is yet to launch in the international market. And the company is gearing up for its first release outside China. According to a report by 91mobiles, it is set to enter the South Asian market through India in March 2020. It is also said that the brand will bring in a new smartphone with it. Further details about the smartphone are not available. However, it will be powered by a chipset under the Snapdragon 8 series.

Also, check out our comparison between Meaiatek 1000L and SD 765G

In 2020, we expect a lot of noise in the gaming smartphone market segment. It looks to be the year for the first gaming smartphone under the Lenovo Legion series. Black Shark will be working to extend its market offering with Black Shark 3. With the launch of gaming chipsets like Snapdragon 765G and MediaTek Helio G70 lineup, we expect smartphone gaming to be way more exciting and affordable.

So will the iQOO brand fare against the like of Black Shark, Asus ROG, and Nubia Red Magic? Let us know with your comments.

Don’t forget to check out our early hands-on review of the new Galaxy Note 10 Lite!