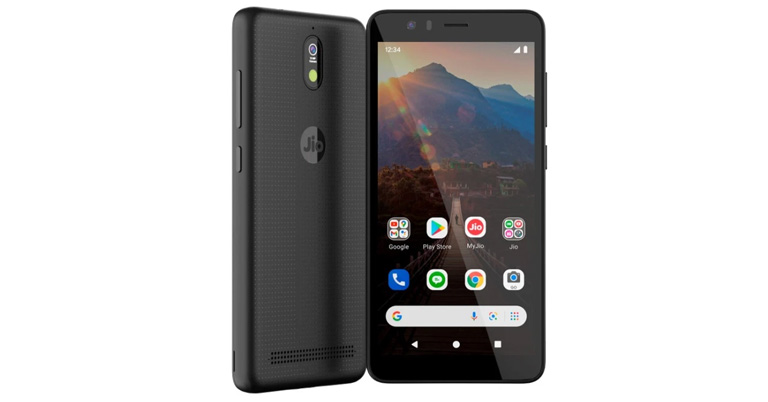 Jio, an India-based telco backed by Mukesh Ambani, announced JioPhone Next during Reliance Industries’ 44th Annual General Meeting (AGM). The phone was developed in collaboration with Google and runs an optimized version of Android. And according to the company, JioPhone Next will be “the most affordable smartphone not just in India, but globally.”

Let’s start with the phone’s design. It includes large bezels around the display, a simple plastic back with a single camera, and the Jio logo in the middle. Mukesh Ambani claims that JioPhone Next would be an “ultra-affordable 4G smartphone.” So, the firm must make a compromise in terms of design. 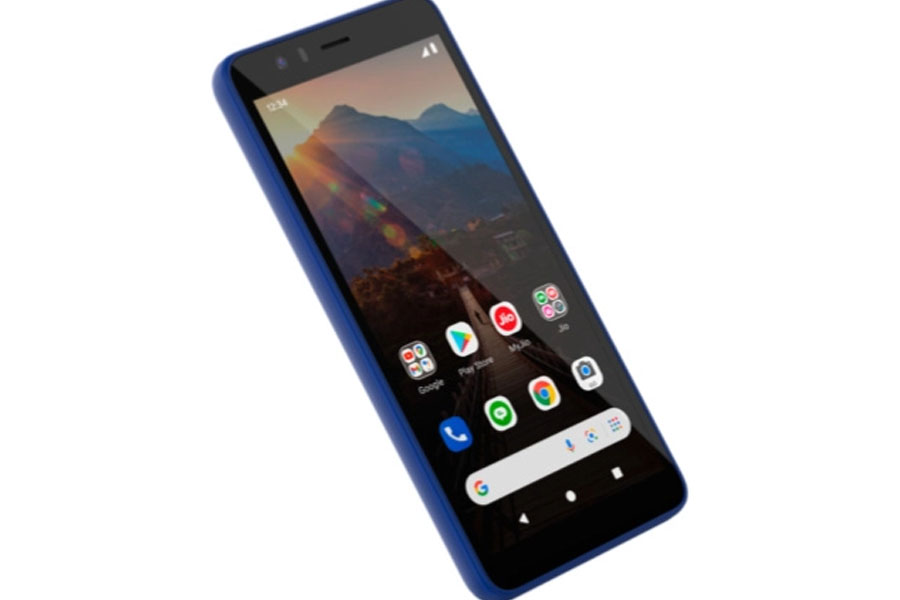 Furthermore, based on the image, the screen size appears to be around 5-inches. For a compact phone on a budget, that shouldn’t pose a problem.

Aside from the design, JioPhone Next comes with some interesting features. Co-developed by Google and Jio, It will be “powered by extremely optimized Android,” with features such as a voice assistant, text-to-speech capabilities, language translation, and more.

Furthermore, Google claims that the phone will “get the latest Android feature and security updates”. Similar to Pixel phones, it will also get “Feature Drops” on a timely basis. The search giant claims that the camera will offer great photo and video quality. It will take clearer photographs at night and in low-light conditions, and even support HDR, which will provide a greater color and dynamic range. They’ve teamed up with Snapchat to bring India-specific Snapchat Lenses right into the camera.

Moving on, Google Cloud and Jio have collaborated to deliver 5G in enterprise and consumer markets in India. The latter will move the majority of its core businesses to Google Cloud.

The collaboration would aid in the delivery of faster 5G connectivity in the country. Similarly, Google Cloud AI/ML, data and analytics, and other cloud-native technologies will help Jio to bring new services in the gaming, healthcare, education, and entertainment sector.

JioPhone Next Price and Availability

JioPhone Next will likely be offered in two colorways—blue and black—when it goes on sale in India on September 10th. The device will also be available in foreign markets. However, no particular worldwide launch date has been announced yet.