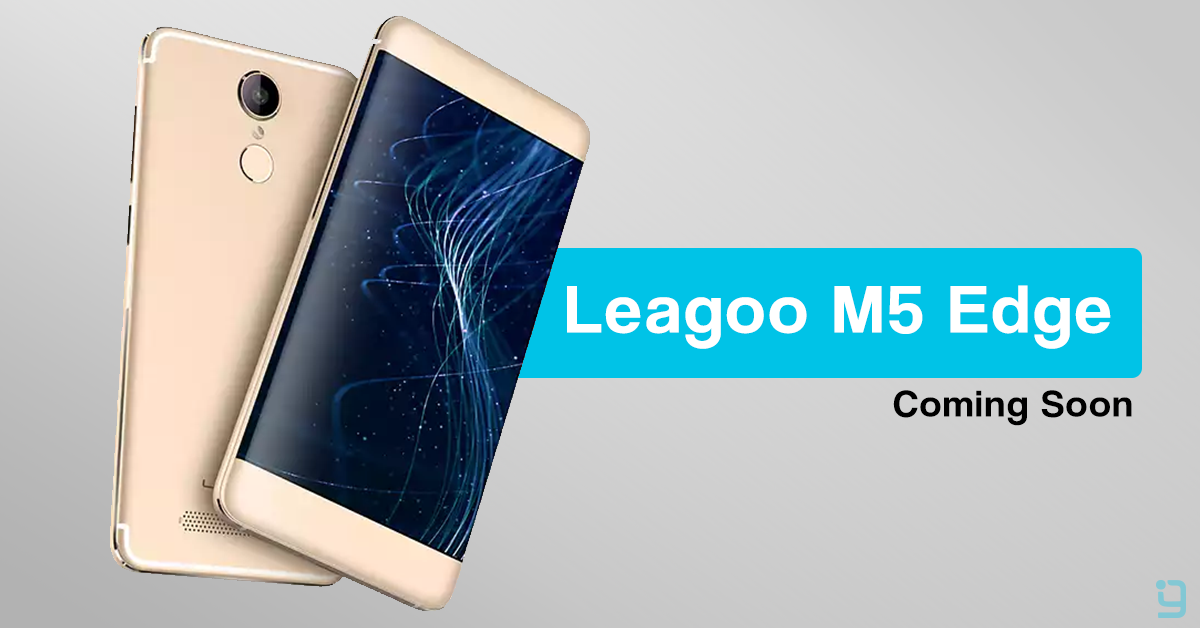 Leagoo entered the Nepali smartphone market just a few months back and we already have their product in every price range. Leagoo has the Z series for entry level, M series for mid-range and the T series for upper midrange. M5 Edge is another midrange phone from Leagoo that comes with curved edge screen which will soon hit the Nepali market. Curved edge Screen is something that used to be featured on a high-end smartphone, but with Chinese manufacturer replicating these display, it has gotten much cheaper and is featured in affordable devices. The same is true with Leagoo.

Edge phones usually come with a large screen real estate but the Leagoo M5 Edge comes in a tiny form factor with just 5inch of display making it more manageable. Being a midrange phone, it sports a 720p panel with 294ppi. The phone also sports a metal body making it a bit hefty at 164 grams. Optics wise, it comes with a 13MP Rear Camera and 8MP Front Facing Camera. The phone is powered by MT6737 Quad Core Processor clocked at 1.3Ghz coupled with DDR3 2GB RAM. For storage, it comes with 16GB internal storage which can be expanded up to 128GB via MicroSD Card. Leagoo M5 Edge is backed up a small 2,000mAh battery.