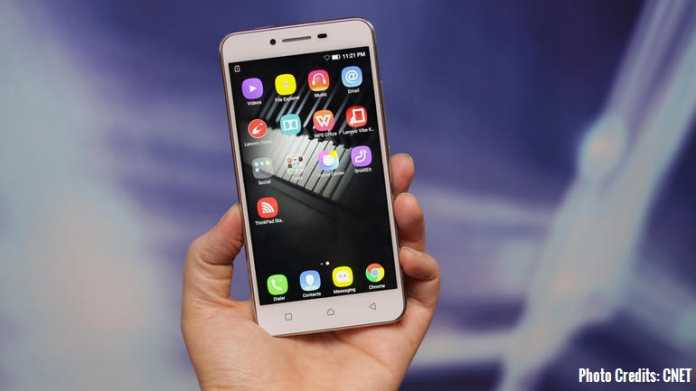 It’s 2016 and we are starting to see the dominance of midrange smartphones. Gone are the days when midrange phones used to have a low specification and plastic build quality. Lenovo, one of the major players in smartphone industry these days, has just launched two midrange phones at Mobile World Congress (MWC) 2016. Known as K5 and K5 Plus, both these phones offer metal body, dual rear speakers, and superior hardware. The Lenovo Vibe K5 Plus sports a 5-inch 1080P display, and is powered by Qualcomm Snapdragon 616 octa-core CPU (same as seen on Huawei GR5). It has 16GB of  inbuilt storage with microSD card support for up to 32GB, and 2GB RAM. In terms of camera, the phone boasts a 13MP AF rear camera with LED flash and 5MP front camera. The Lenovo Vibe K5 Plus focuses on entertainment with dual Dolby Atmos rear speakers. Powering the phone is a removable 2750 mAh battery, and the phone supports two SIM card slots with 4G LTE and runs on Android 5.1 Lollipop.

The Lenovo Vibe K5 features almost identical specs, but the screen resolution is toned down to 720P and is powered by Octacore Snapdragon 415 SoC. The Lenovo VIBE K5 Plus and VIBE K5 are priced at US$149 and US$129 respectively, and is available in Platinum Silver or Champagne Gold colors.