LG has been struggling in the mobile business, no surprises there. They sold exactly 13.9 million smartphones in 2017, which does seem like a big number but they have yet to turn in a profit. According to their financial reports, the last time there mobile division actually made a profit was in 1Q17 in a span of 11 quarters.

They didn’t even launch any smartphone in China last year. And this year, we get an official confirmation why. The main reason behind it was the market saturation and competition from the local players from China. The last smartphone that LG launched was the G5 SE, and that was back in May of 2016. 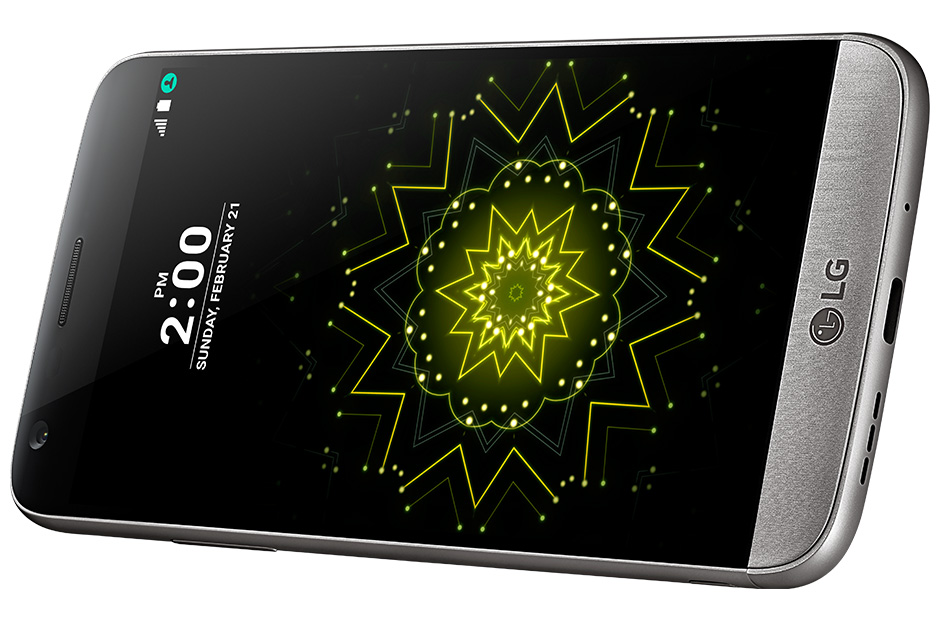 Bringing numbers into context, the Korean manufacturer sold a total of 160,000 units in China in 2016 out of a total 480 million total shipped in the region. Although only the smartphones business will be leaving the Chinese market, the rest of their electronic business will continue as usual.

And it’s not just China that LG is struggling at. LG’s biggest smartphone market, North America also faces huge competition from well-established brands like Apple and Samsung. Even on markets like Europes where LG remained strong, newcomers like Huawei are growing to become market leaders. The Asian market is totally dominated by the Chinese smartphone makers and a few other leading manufacturers. There is also doubts on the G7’s launch at MWC this year. There are however talks of an upgraded V30 dubbed the V40.

While we are on the subject, they haven’t really stirred up the Nepali market either. Their presence is very thin, and new phones hardly get to see the light in the saturated market filled with a handful of other smartphone makers.