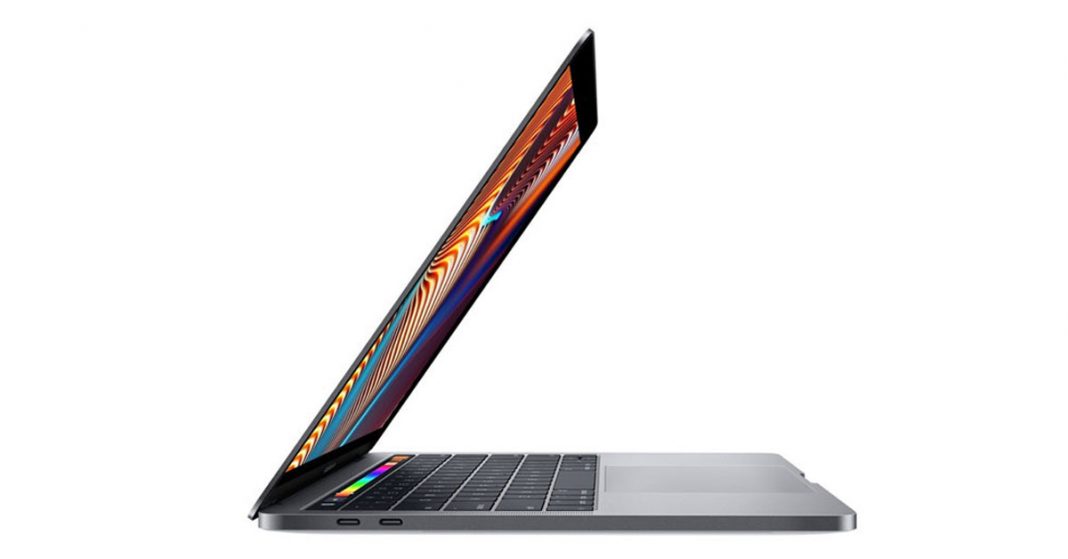 The moment of truth has finally arrived. Most of us were highly expecting the launch of the new MacBook Pro 16-inch in Nepal. And yes, it’s finally available in Nepal. You can purchase the 16-inch Macbook Pro 2019 edition from Nepal’s biggest Apple resellers: Oliz Store, Evo Store and Future World. The price of the devices has also been kept quite aggressive as its roughly only around 13% expensive.

The new 16-inch MacBook Pro is the most powerful laptop to come out of Apple. Also, the 16-inch screen promises to provide a vibrant display to its users. It is a Retina display with 3072 x 1920 pixels resolution. Furthermore, the brightness of the screen max outs at 500 nits and the display offers a full DCI-P3 color coverage.

There’s a major design overhaul in the top row of the keyboard too. The physical Escape key makes a comeback this time. However, the rest of the row is still covered by the Touch bar with the Touch ID sensor at the end. In response to the new Magic Keyboard, Apple claims that this refined design spells for a quiet typing experience with excellent response. Moving on to what the new MacBook Pro packs inside the hood. Users get an option to configure their new 16” MacBook Pro with either a 6-core 9th gen Intel processor or an 8-core CPU. Those who have that extra buck for an 8-core CPU will fare a lot better than that of the 6-core ones. The 8-core chip Turbo Boosts up to 5GHz. And that’s no it. Per Apple, this setup will prove to be two times faster than the fastest quad-core 15” MacBook Pro. However, only the i7 version is currently available in Nepal.

The new 16-inch MacBook Pro also comes with an improved GPU. It is the first model that uses AMD’s latest 7nm GPUs. By default, you get the AMD Radeon Pro 5300M and 5500M with 4GB GDDR6 VRAM. However, here too, users have the option to upgrade it to 8GB. You only get the Radeon Pro 5500M with a 4GB RAM option in Nepal, which we think is sufficient.

Comparing this new GPU to those that the previous models sported, the top-end option is supposedly 80% faster for video editing. Moreover, for gaming purposes, this setup is 60% faster. Now, that’s what I call improvement!

The new CPU and the GPUs will run hot. But have Apple thought of something for it? Of course, they did. The newly redesigned fans are capable of achieving 28% better airflow. Furthermore, a new cooling solution can handle 12W higher TDP.

The base setup of the 16” MacBook Pro comes with 16GB DDR4 RAM and 512GB SSD. However, if you fancy something much complex with your MacBook then this setup will not satisfy you. And thus you’d want to look for an upgrade.

Talking about the upgrades, the RAM can be increased up to 64GB and the storage to an insane 8TB SSD. This is the highest upgrade on any laptops to date. However, this upgrade does not come cheap. Just the high-end SSD upgrade will cost a fortune. But with the amount of storage being offered, one cannot argue about the price, can they?

A 100Wh battery powers the new 16” MacBook Pro. The battery will last for a total of 11 hours on normal usage. And a fun fact, this 100Wh battery is the largest one can take on an airplane. Furthermore, users will get a 96W charger along with a 2m USB C to C cable while purchasing the laptop.