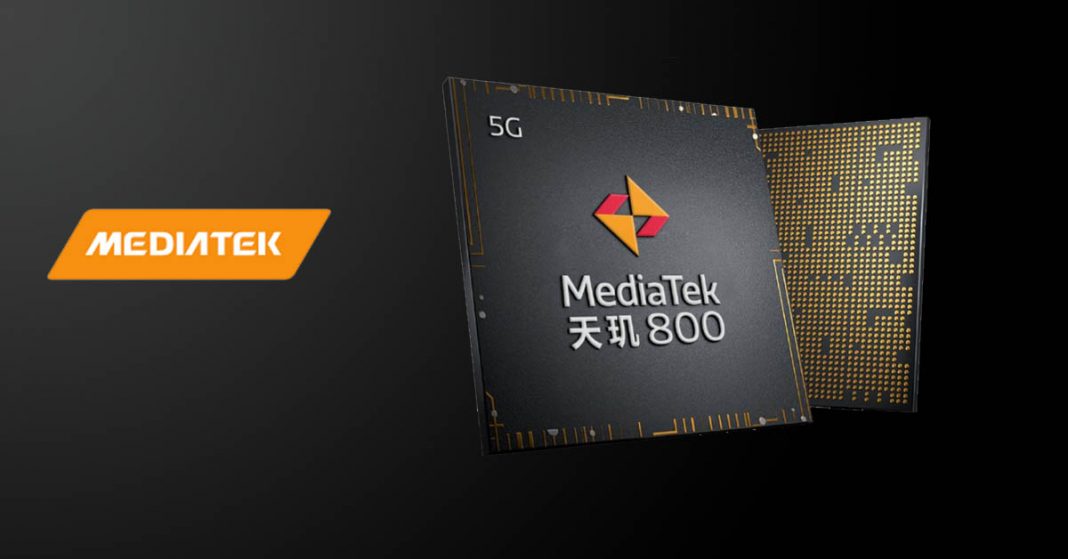 Mediatek has recently announced Dimensity 800 under the new Dimesity lineup of smartphone chipsets. The announcement was made at MediaTek’s Product Communication Conference. The chipset is aimed at the mid-range and upper mid-range segment of the market. The MediaTek Dimensity 800 will be officially launched in the first quarter of 2020 and we will probably see the phones powered by it in the third quarter of 2020; if not later.

MediaTek launched the new Dimensity series in November. The first chip from the series –Dimensity 1000 came soon after the company’s partnership with Intel was official. The Dimensity 1000 is built on the 7nm process and comes with 8 cores (4× 2.6 GHz Cortex-A77 + 4× 2.0 GHz Cortex-A55). Upon its release, MediaTek claimed that it was the most power-efficient 5G chip in the smartphone world. The Helio M70 5G modem integrated into the chip resulted in a compact chip with the added advantage of power efficiency.

With the launch of the Oppo Reno3 5G, we also came across Mediatek’s Dimensity 1000L. The 7nm chipset comes with 8 Cores (4 x 2.2 GHz Cortex-A77 + 4 x 2.0 GHz Cortex-A55 ). Other than the low clocked performance cores, it shares many of its specs with Dimensity 1000. There’s also the Helio M70 modem integrated for 5G connectivity. 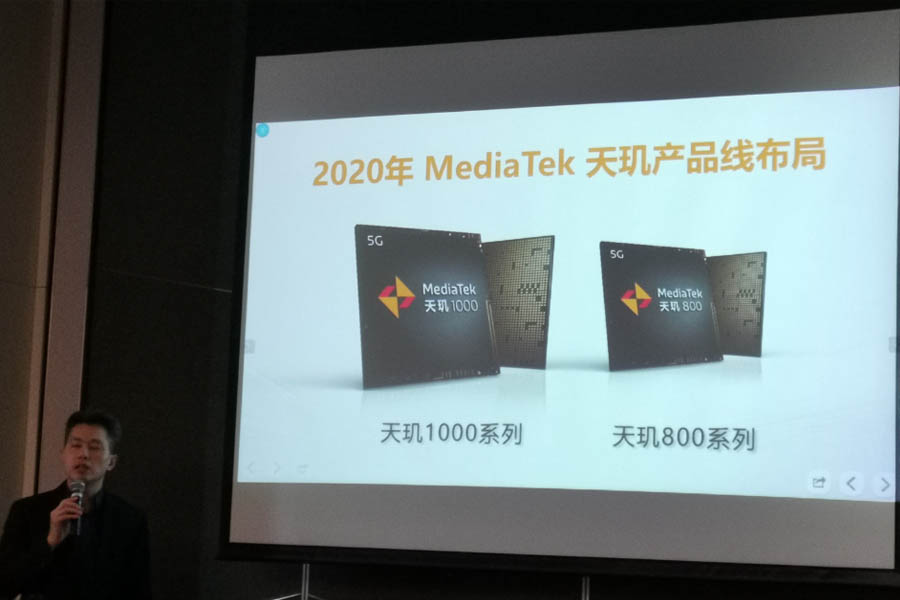 Though MediaTek hasn’t revealed anything about the Dimensity 800, rumors have already started circulating the internet about its alleged specs.