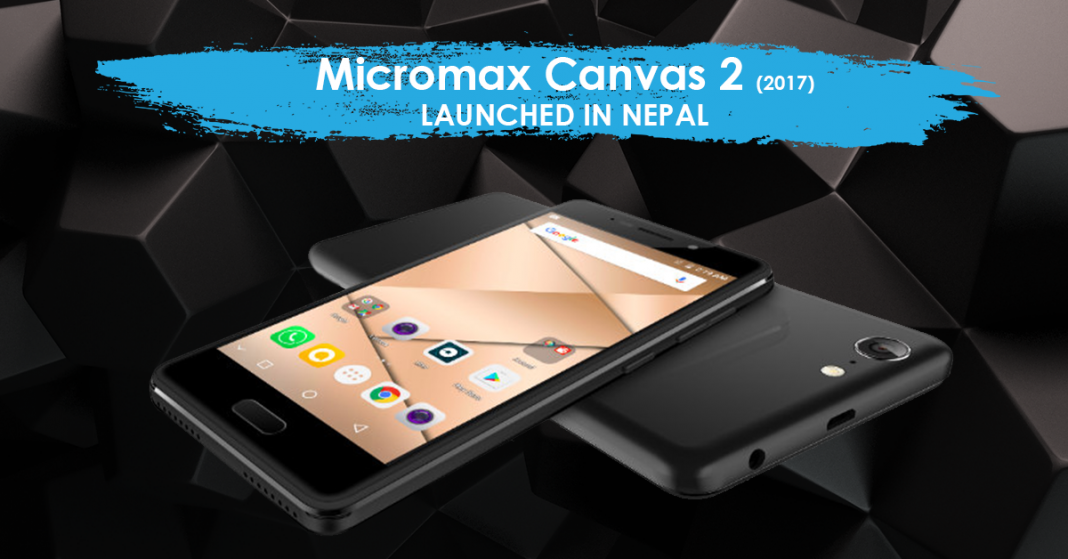 Micromax Canvas series has made its name in Nepal due to its relatively lower pricing and some decent specifications. The company has remained silent in the past couple of months, though, with other smartphone brands already taking over its share. But the company has made a comeback to the Nepali smartphone market with its newest addition to the Canvas lineup – the Micromax Canvas 2 (2017). 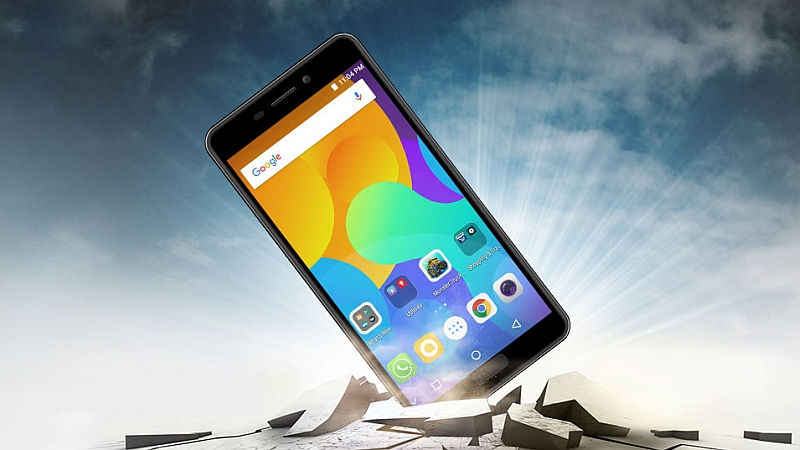 As far as the display is considered, the Micromax Canvas 2 (2017) showcases a 5.0-inch display with a resolution of 720 x 1280 pixels at the front. The display is cloaked by Corning Gorilla Glass 5 for that extra protection against drops. This glass edges out in a 2.5D arc. However, it has a plastic back for the fact that it is a smartphone from 2017. Also, the Canvas 2 has a separate home button which acts as a fingerprint sensor, and an on-screen navigation bar on the display. There are probably only a couple of smartphones with such a poor use of space. 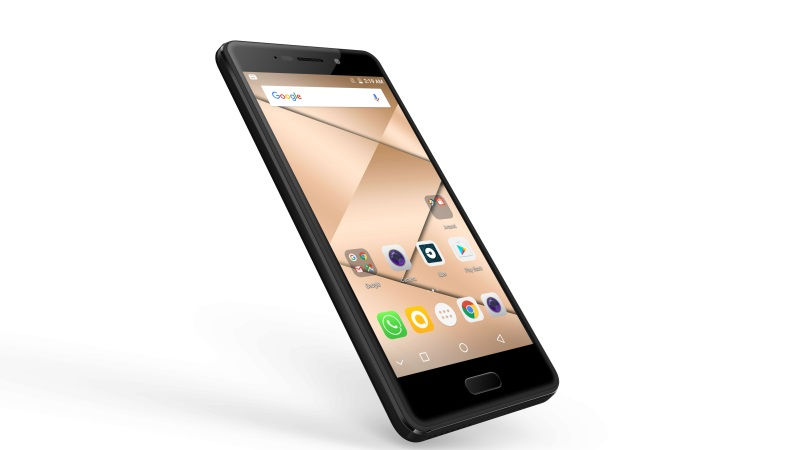 In the optics department, the Micromax Canvas 2 (2017) has a 13-megapixel primary camera which supports features like Bokeh, Panorama, and HDR. The front-facing 5-megapixel selfie camera has a wide-angle lens and a f/2.0 aperture. The photos taken from these lenses are saved on the 16 GB of internal memory the device possesses. It can be expanded up to 64 GB via the microSD card slot available on the device.

The Micromax Canvas 2 (2017) can house dual SIMs, with both supporting 4G VolTE connectivity. This connection is supported via a good 3050 mAh battery. Other features of the device include Bluetooth, Wi-Fi 802.11 b/g/n, and GPS. The Micromax Canvas will be available in two color options: Champagne and Black.

Here’s everything you need to know about the Micromax Canvas 2 (2017):