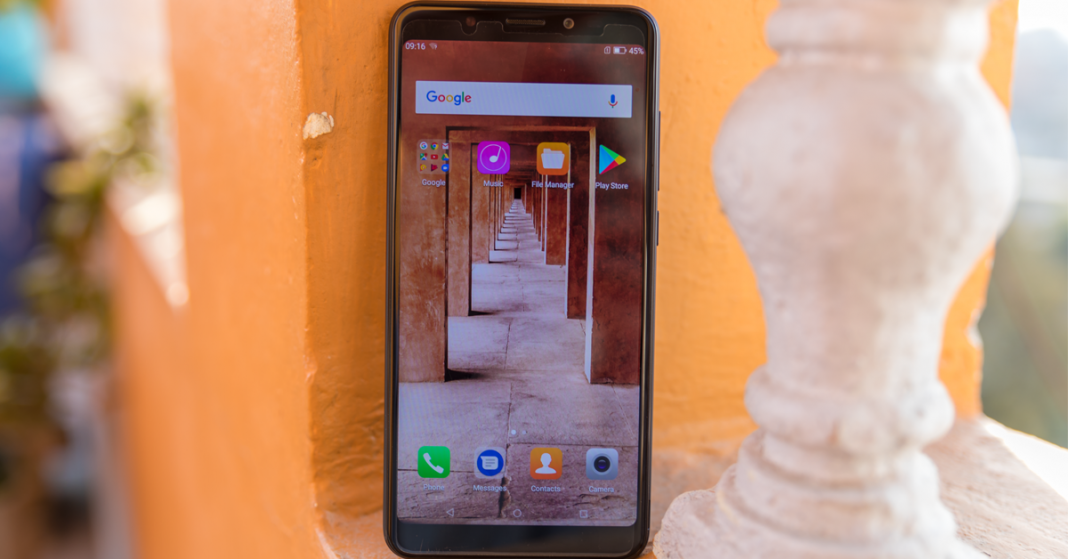 Micromax, the largest smartphone manufacturer in India, has unveiled a new iteration of the Canvas Infinity yesterday called the Micromax Canvas Infinity Pro. The Canvas Infinity had already created a buzz for itself as it offered an 18:9 aspect ratio within budget. Now let’s see what does the latest release have on offer.

Amidst an event in India yesterday, Micromax revealed the device which comes with a 5.7 inch Full Vision display with HD (720×1440 pixels) resolution and 18:9 aspect ratio. According to what the manufacturers have said, the Micromax Canvas Infinity Pro offers 450 nits of brightness. Powered by Snapdragon 430 SoC, the phone houses 4GB of RAM and comes with an expandable internal storage of 64GB.

Designed targeting the budget buyers, the phone aims to fulfill their camera needs. The rear camera of the phone is a 16 MP shooter with LED flash. In the front, the things get a bit interesting as there is a dual camera set-up here. The sensors up front are 20 MP and 8 MP in resolution. In the launch event yesterday, the manufacturers had shared that the smartphone comes preloaded with features such as portrait mode, auto scene detection, face beauty mode, face gallery, and tale album. Moreover, there is also a Super Pixel feature that combines multiple images to create a higher resolution image. 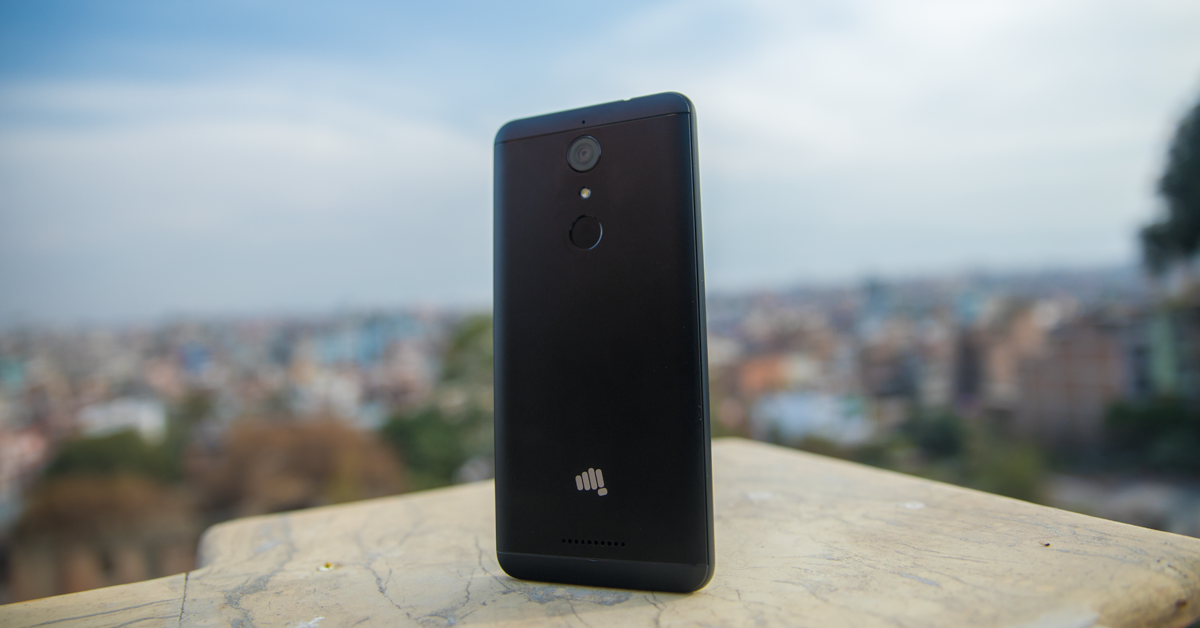 The Micromax Canvas Infinity comes with a snappy fingerprint scanner that has been claimed to unlock the screen in 0.2 seconds and also has been designed to offer a 360-degree acceptance angle. Speaking of the Operating System on the device, it runs on Android Nougat with a custom skin on top. Powering the device is a 3000mAh battery which the creators have claimed will deliver 20 hours of talk time on a single charge.

Speaking of why the company came up with the Canvas Infinity Pro, there were a few thoughts shared by Shubhodip Pal, the chief operating officer, Micromax Informatics, in a press statement-

“We understand that in the mid-premium range smartphones, consumers demand a complete package – a smartphone that has best in class cameras, a screen that is large enough for content viewing, a battery that doesn’t drain in a day and of course aesthetics that are a head turner. We truly believe that Infinity Pro is that package and our consumers will be delighted with the pricing as well.”

What do you think about the latest Micromax offering? Let us know in the comments below!