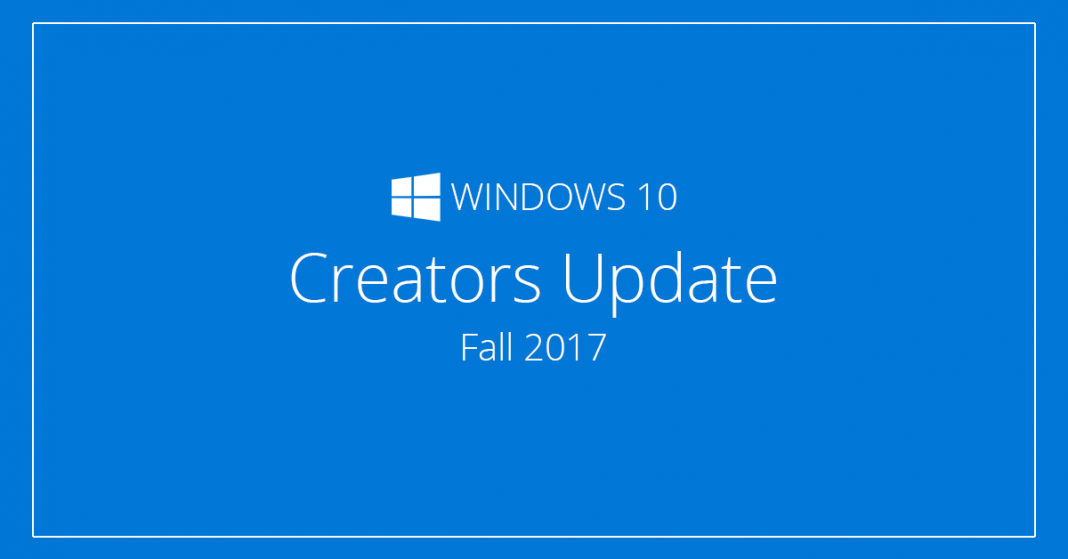 Microsoft just released its major Creators Update in April. Later this year Microsoft will roll out another update to its Creators update to bring some visual change. These improvements  will bring out significant changes to the overall user experience. Microsoft calls it  “Fluent Design System”. They want the user to experience something different from the now familiar Metro style design language. Microsoft plans to bring visually pleasing animation and blur effects then found in Windows Vista/7 era.

Windows Story Remix is a new app that is going to be launched which will creates movies from all the memories you have recorded through your device. It transforms the moments that matter the most into great story-telling videos. This is an improved and intelligent version of the recently ditched Windows Movie Maker. It will carry forward essential features form Windows Movie Maker. Windows Story Remix uses AI(Artificial Intelligence) and 3D to create more breathtaking and visually amazing stories that you can share with your family and work. 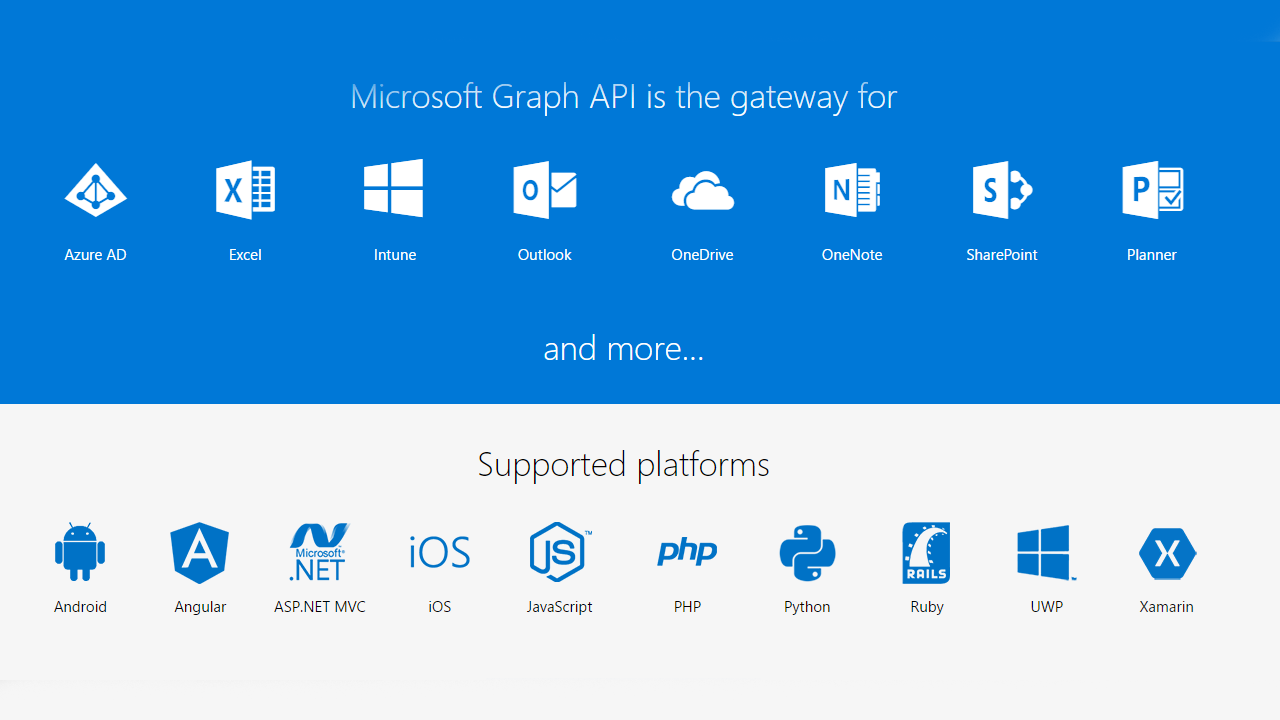 Microsoft Graph is a feature in the new update that aims to synchronize all your Microsoft app activities across all platforms. Be it Windows, iOS, or Android, you can stop your work on one device and pick up where you left it on another device. All this happens with the help of Cortana, Microsoft’s virtual assistant in the cloud. It goes though what you stopped working on for device A and when you pick up device B, Cortana prompts whether your want continue on what you left on the first device A looking at the data in the Microsoft graph.

Microsoft plans to roll out the next big Creators update this Fall season which is in between September to November. It has become one of the most innovative company of 2017 and wants to remain in the limelight. Microsoft’s core strategy is to increase buzz in its flagship consumer operating system. This update will be the second update of the year for Windows 10.