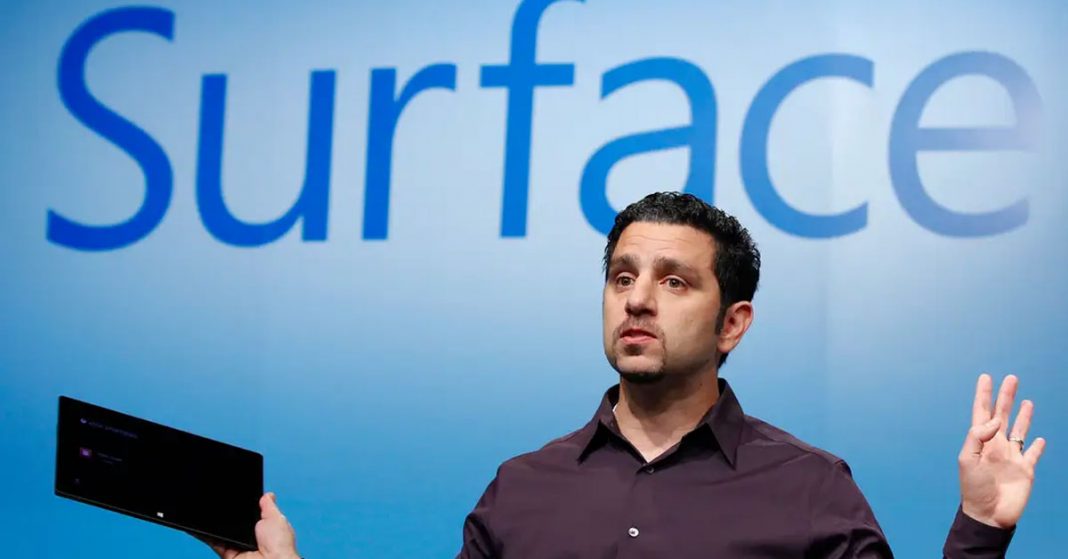 Big changes might be on the way for Microsoft Surface laptops. And that’s all because of a major announcement made by Microsoft today. They have announced that they will be merging their hardware and Windows team.

Labeled as ‘Windows + Devices’, this division will be headed by Panos Panay. The creation of Surface laptops is credited to Mr. Panay. Therefore, this merger spells big things for Surface Laptops. Previously, he leads the hardware division that was responsible for keeping the Surface laptops updated.

However, the merger will not take place officially until February 25. The news about the merger was sent out via a mail by Mr. Panay. His excitement regarding this merger was clearly reflected in the mail. Basically, this merger between the hardware and the Windows team has been put into action in order to provide the best user experience. One, that runs all the way from OS to Microsoft apps and service connected devices.

Currently, most laptop manufacturers are going all in for dual screens. And Microsoft too hopes to be a part of it. Thus, they believe that designing hardware and software together is the key to it.

Why is Microsoft planning this merger??

Hopefully, this merger leads to the success of long term Windows bets. These include dual-screen, silicon diversity, connectivity, app platform, and much more. Moreover, a single point of leadership in Windows Client Experience might also lead to accelerated innovation and improved execution.

This merger is in line with what has been Microsoft’s sort of key policy since 2012. They have placed special emphasis on taking advantage of their hardware products. Thus, it makes sense for them to follow the same steps for Surface laptops too. 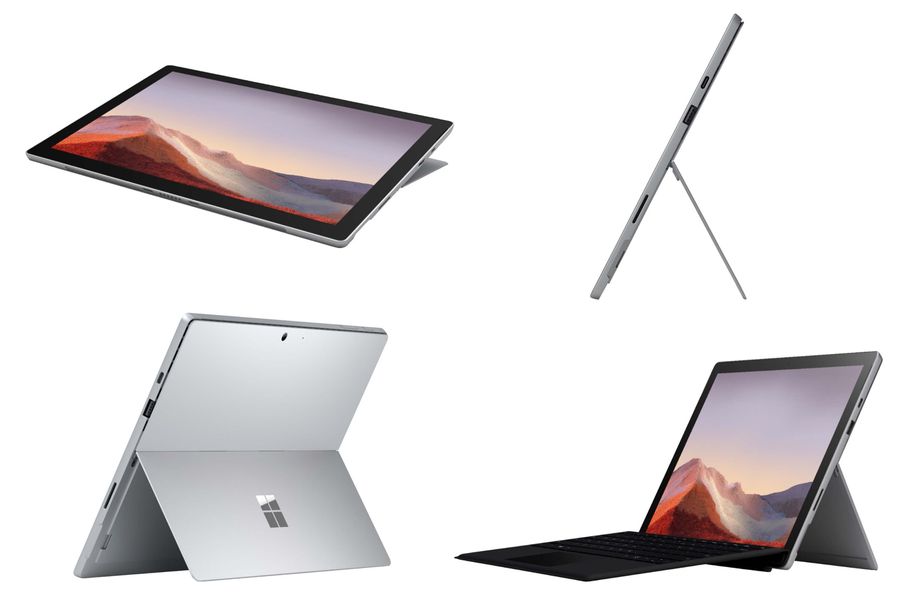 Currently, the Surface lineups generate almost $4 billion in revenue for Microsoft. And the primary objective of this merger would be to better it.

Furthermore, this merger will have another domino effect. That is, Joe Belfiore, the previous head of the Windows team will now lead the Microsoft Office team.

Let’s hope this merger leads to much better days for the Surface lineups and Microsoft in the future.