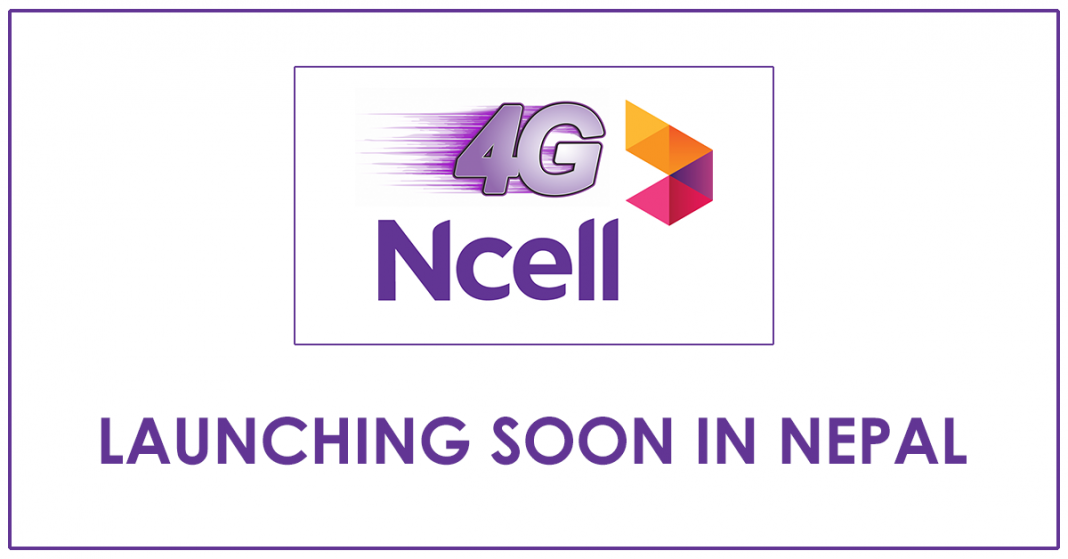 Ncell has been the largest ICT service provider in the country. However, because of its CGT controversy, it has been brutally criticized and even boycotted from several groups. Some law experts of the country also had maintained stress on the government to restrict the expansion of any new services from Ncell till all the government taxes get cleared. Despite the pressure, Nepal Telecommunications Authority (NTA) has approved the permission to add 4G services in the portfolio of Ncell services. The service will launch on the first day of June.

4G service was launched by NTC in the New Year 2017. Though the service is limited to Kathmandu valley and Pokhara, there are more than six million 4G users in Nepal. Since the launch of 4G service by NTC, Ncell had been making an appeal to NTA to provide 4G services to its users. However, because of the CGT controversy and the pressure developed from it, Ncell had not been able to operate 4G services. Ncell now has been able to expand 4G services because of the Technology Neutrality mentioned on the Frequency Policy of 2016. Ncell now can operate its 4G services starting from June 1. It will use the same frequency (i.e. 1800 MHz) as used by the NTC 4G. The private company has also been granted to use 800 MHz and 900 Mhz frequency to serve high-speed internet.

The first phase of the service will be dedicated to Kathmandu valley, Pokhara, and Damauli. The services will be then expanded to Biratnagar, Bhairahawa, and Butwal.

4G is the fourth generation in telecommunication technology. It is more than two times faster than 3G. Theoretically, the speed of 4G is 100 Mbps. But the 4G service provided by NTC is quite slow to that level and is limited around 30 Mbps. The speed of Ncell 4G has not been disclosed yet. Since the frequency used is same, we can expect a similar speed from Ncell.

WHAT IS 4G? AND WHY DO WE EVEN NEED IT IN NEPAL?

If you haven’t activated 4G in NTC, here’s how you can do it right now:

HOW TO ACTIVATE 4G IN NTC