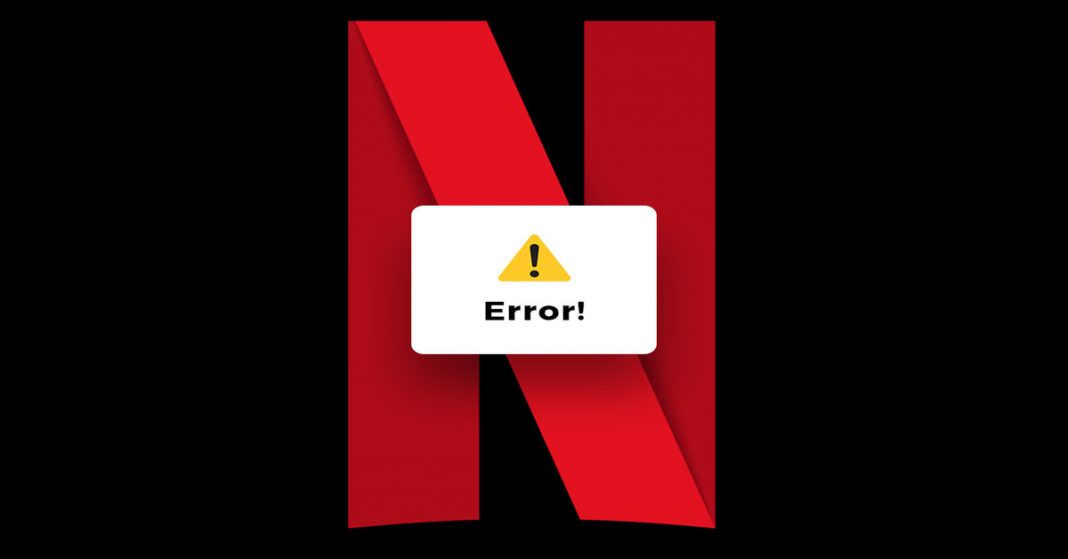 I have planned my perfect weekend. Stay in my bed all day long and binge through the Netflix series that I haven’t been able to catch up to. If that isn’t the ideal weekend, then I don’t know what is? I mean I get to enjoy all those mind-boggling series from the comfort of my home. And I don’t even have to pay for it. No, I don’t download them from torrent rather I use my sister’s account.

She studies abroad and has shared her Netflix credentials with me. I’m pretty sure that for most of you the case is similar. One would have a hard time finding a Nepalese household that doesn’t have at least a single member who lives abroad. And at some point in time, you probably have asked them to subscribe to Netflix and share the credentials. I mean that’s the least they can do right. However, the days of sharing Netflix accounts might just be coming to a close.

As per reports, Netflix has been monitoring people who share the credentials between there friends and family. The reason for that is quite obvious. Its basic plan costs around $8.99 per month going up to $13.99 for the premium plans. And as long as friends and family feed off of a single user account, Netflix will not have gained other subscriptions. And that clearly shows less money earned. Thus, it is logical that Netflix would want to crack down on users who share their Netflix account. However, Greg Peters, the chief product officer of Netflix, revealed in a video interview that they are not planning to take any action immediately. They are still in the monitoring phase. And if they do plan on doing something about this, they would do so in a very consumer-friendly way.

$9.9 billion loss. Yup, reports suggest that the credential sharing will account for that amount of loss of pay-TV revenue by 2021. So, if any actions were to be taken by Netflix or any other streaming services, I think that it would be justified.

But how on earth are they going to track all those users who share their accounts? Well, a possible solution for this would be to use AI. (AI seems to be the solution for everything nowadays!). For instance, in this year’s CES, an AI system was unveiled that could track account sharing. It uses behavioral analysis and ML to flag shared accounts.

So, what happens when the day finally arrives when you won’t be able to use your friend/family member’s Netflix account? Do you stop bingeing through Netflix shows completely? Probably not. An alternative would be to pay a bit extra and use the same account on multiple screens. Although it too comes with its constraints. And that is, you won’t be able to use all the screen at the same time. But something is better than nothing. However, you can always subscribe to your independent account. But until the time comes, keep enjoying what you’ve got!