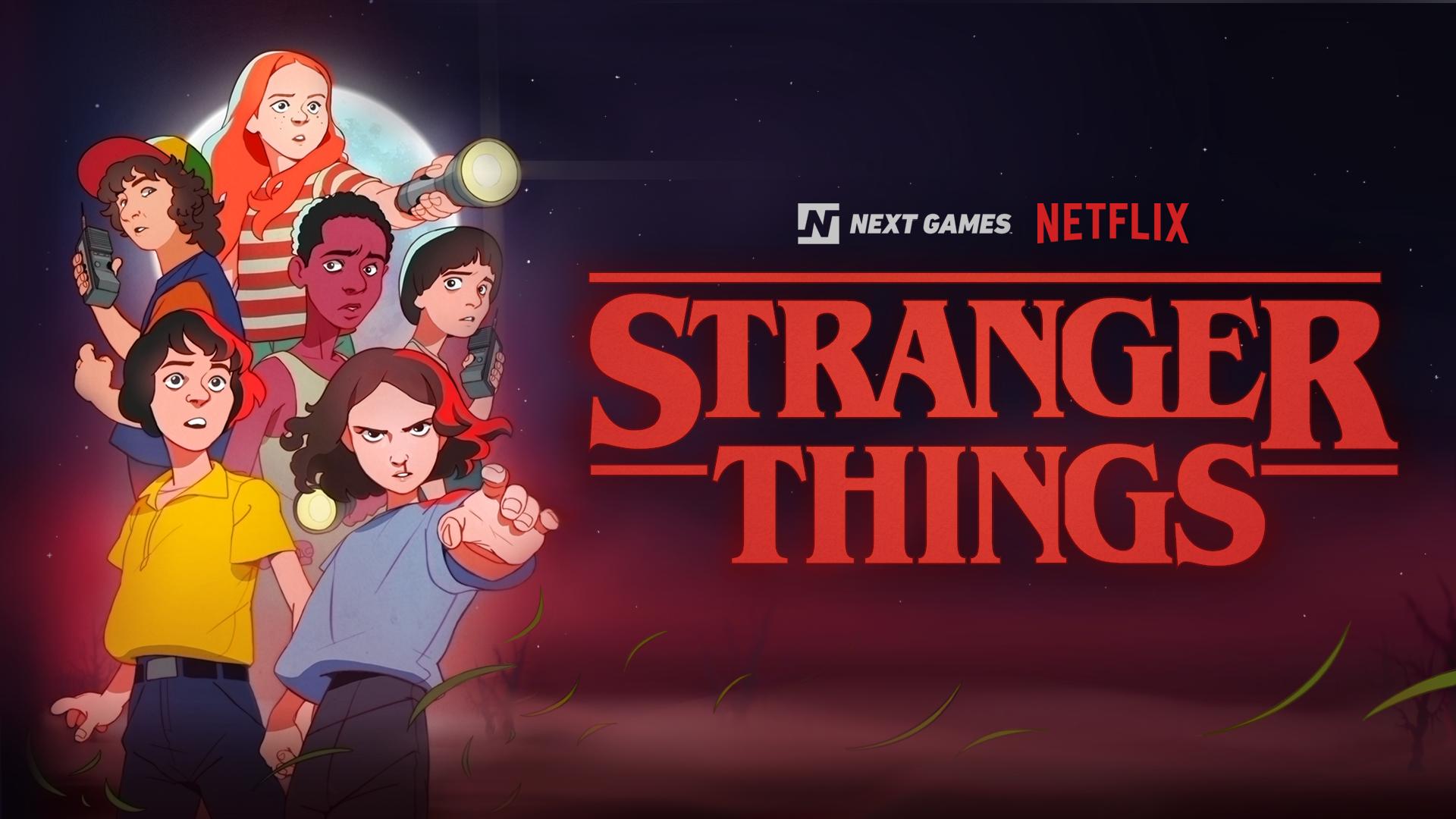 Netflix is a well-known video streaming site. Its database includes tons of popular video contents, some of which are developed by the company itself.

After all of its accolades and success, Netflix is set to take a step into the gaming industry soon. The Californian Giants will launch two new video games this year with others following.

However, rather than developing the games itself, Netflix will collaborate with Next Games, a Finnish game developer. They will launch their first game dubbed ‘Stranger Things 3: The Game’, a game based on one of the most popular series – Stranger Things. The game will launch on July 4 next month which is coincidentally the same day the series’ 3rd season is releasing. The Game will be available for Xbox One, Nintendo Switch and PS4 on the same day. Likewise, a new location-based puzzle game will be released in 2020.

The announcement for the games was made at the Electronic Entertainment Expo (E3), one of the biggest gaming conferences.

Netflix also announced that another game will be coming out later this year which will be based on ‘The Dark Crystal: Age of Resistance’, a series that is a prequel to The Dark Crystal. This game will also be made in collaboration with the same developer. Netflix hasn’t yet confirmed the date for this game’s launch, though.

During the event, Chris Lee, Director of interactive games at Netflix, said, “We’re looking for opportunities to extend the universe of these shows and films into other mediums. To me, it was really obvious to try to do that into video games.”

Netflix has already developed videos that interact with the users and develop the storyline according to their preferences. Black Mirror: Bandersnatch was definitely a game changer and it seems like that was the first step into Netflix’s interest in the gaming industry.

Do you think Netflix will do well with games just like its video streaming service? Do let us know!