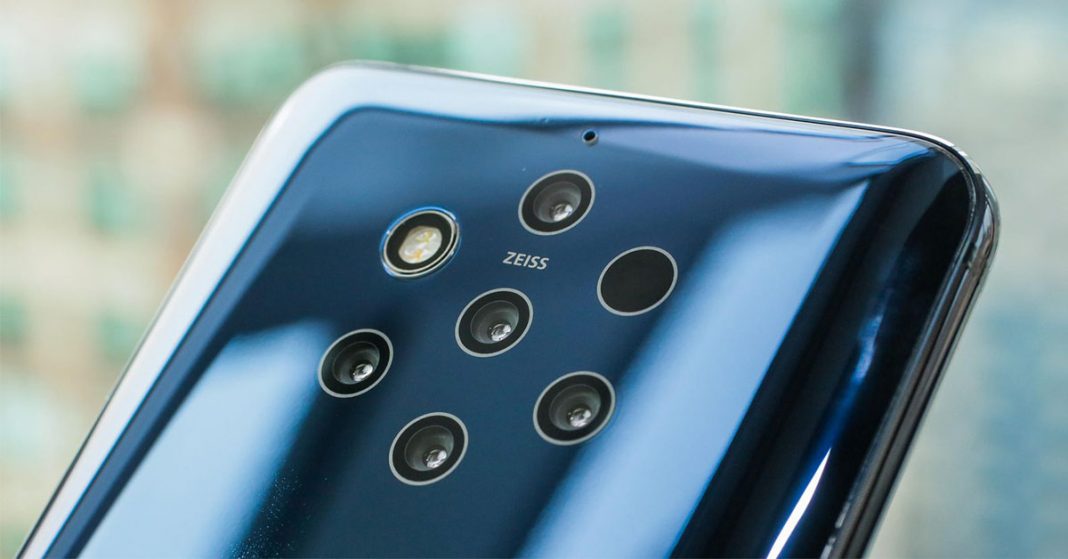 The Nokia 9 Pure View is nothing if not fascinating. This might just be the HMDC’s most audacious phone ever! I mean, five rear-facing cameras are just insane. And if all the reviews are to be believed, the cameras really do a good job. Yes, the device has more than just cameras but since, this is something out of the ordinary, lets set aside the camera side of things first before going on about other specs.

In the Nokia 9, all lenses are 12 MP sensors with f/1,8 aperture but only two of then can shoot in colors, the others are Monochrome sensors made for the purpose of enhancing contrast and details in pictures. Similarly, all the cameras work together, you cannot use a single camera like the Mate 20 pro or the P20 Pro for that matter, with one exception, of course, the Monochrome lens! Likewise, whenever the shutter is pressed, all five cameras shoot different exposures at the same time, which later is merged into one picture that is very detailed. Also, Nokia claims that depending on the scene, the individual cameras can even shoot multiple exposures to add better detail into a single image.

Well, you might even think its fishy because last year’s Snapdragon 845 can only support up to 3 cameras. So, how in the name of god does the Nokia 9 Pure View has 5 cameras, when it is using the 845? So, to clear out, Nokia has partnered with Light (makers of the 16- camera L16) to include Light’s Lux Capacitor camera-control chip in order to manage 5 cameras. And in a similar way, Nokia has also worked with Snapdragon to make that possible. A lot of work being done here!

Similarly, the front houses a 20 MP camera for selfies.

Now, moving on, the device, as already stated, uses last year’s Qualcomm Snapdragon 845 chipset with Adreno 630 GPU. The device stands at 5.99 inches with a P-OLED screen and Gorilla Glass 5 protection at the front. The device also supports HDR 10.

As the trend goes, the device has an under display fingerprint sensor, facial unlock feature that works through the front camera, wireless charging and IP67 water and dust resistance.

Having said that, the Nokia 9 Pure View is not a device made for everyone. Yes, it packs in a lot of things but the main focus here is the cameras, which might or might not be the selling point of the device. It’s certainly not the usual stuff though, so it’s definitely worth the hype for now!