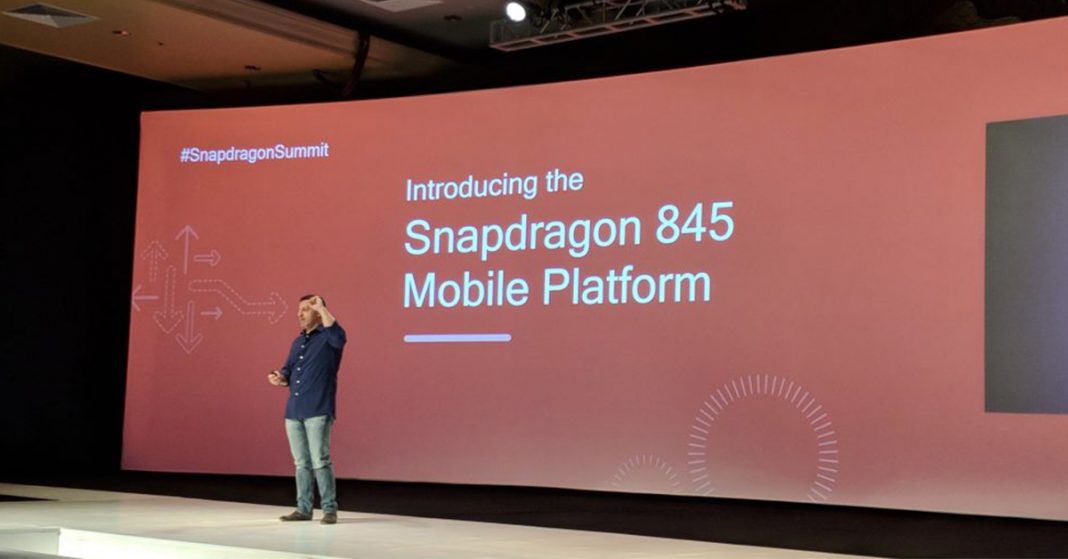 Also Read: Things to consider while choosing a smartphone SoC

The new CPU will employ the new A75 and A55 microarchitectures. With four Kryo cores (A75) running at up to 2.8GHz and the other four Kryo(A55) running at 1.8GHz. This new cores will be based on the first-ever DynamoIQ big.LITTLE CPU organization.

The graphics department will be handled by the new Adreno 630 which will deliver up to 30% improvements in graphics as well as 30% reduction in power consumptions over the last generation.

There are also improvements in the AI department which is up to 3x better than before, according to Qualcomm. The charging capabilities have also improved with a new “Quick Charge 4+”. The new Quick Charge will keep your device cooler, charge 15% faster and up to 30% more effectively. 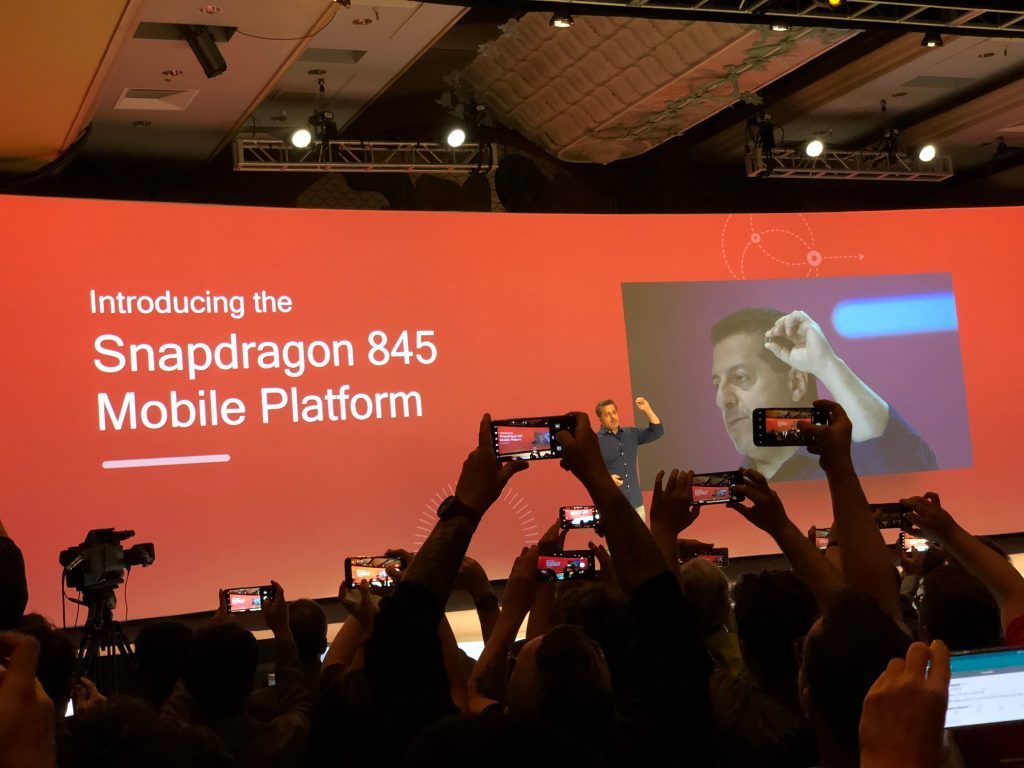 The new SoC also has a dedicated piece of silicon that acts as a vault for all the security information like your fingerprint data, face scans, iris scans etc.

The improvements do include the latest X20 LTE modem, which will provide gigabit connectivity. And as Qualcomm says you will be able to download a full 3GB HD movie in just 3 minutes or simply up to 1.2Gbps down and 150Mbps up. 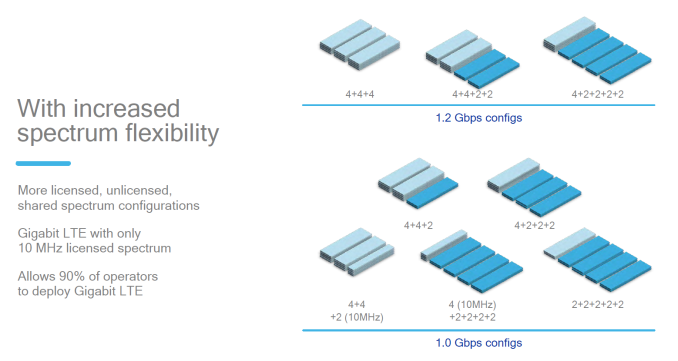 Qualcomm will be working with Samsung to manufacturer the new SoC. Samsung itself will use the processor on their Galaxy S9, no surprises there. But Xiaomi‘s CEO also confirmed their flagship for 2018 will also employ the new chipset, most probably the Xiaomi Mi 7.

But we expect almost all of the flagship phones to launch in 2018 will feature this new SoC. Apart from the high-end smartphones, low-end Windows 10 laptops and Chromebooks might also come with the same chipset. This might open doors for some affordable laptops as well.